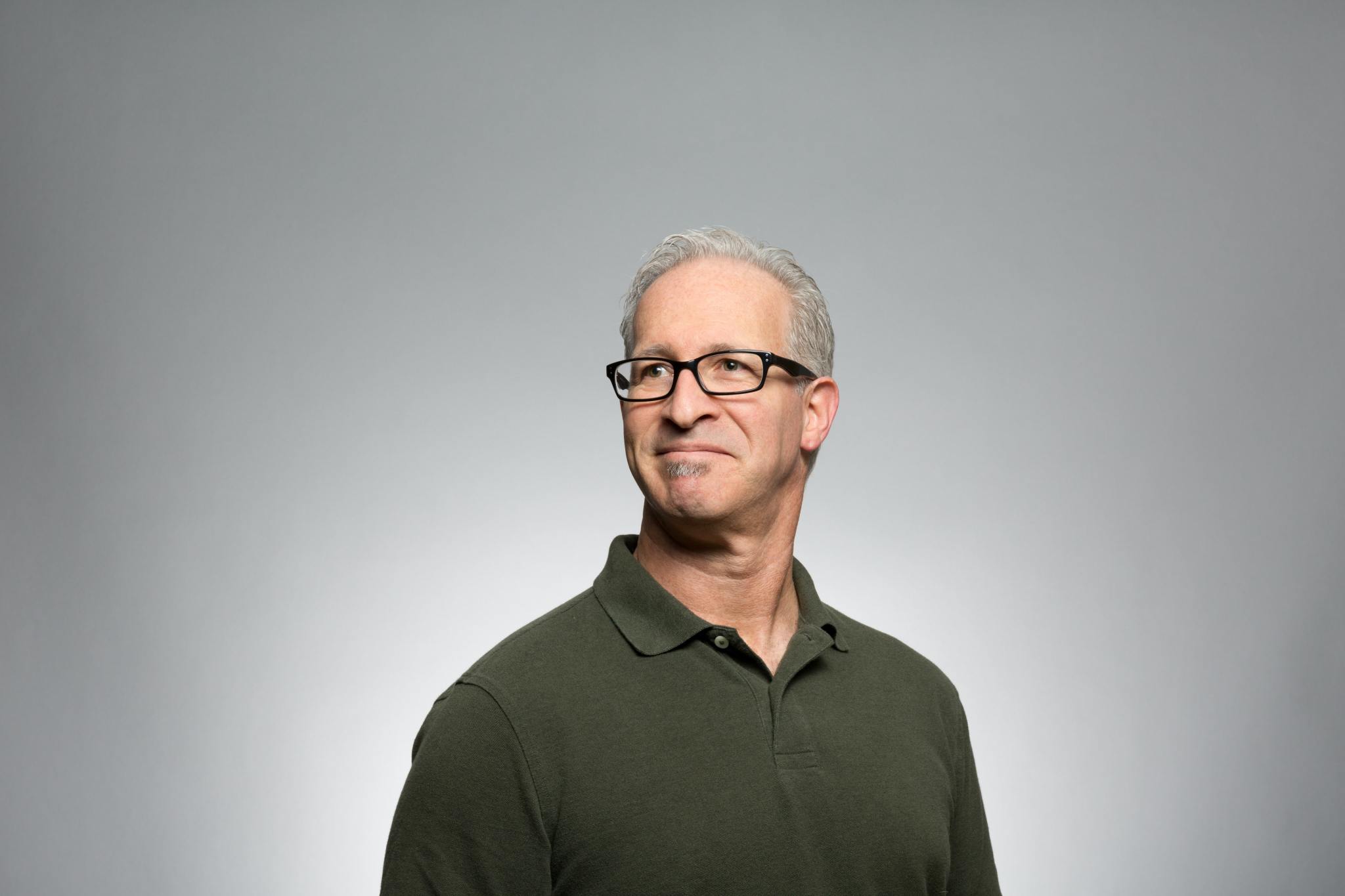 Treat Others The Way You Want to Be Treated! That’s Why I Send Nudes To Everyone In My Contacts

I come from a good family. They raised me right. They always said ‘Son, you gotta make sure you treat everybody the way you want to be treated. You want people to do nice things for you? You gotta return the favor.’ So I took that to heart, and that’s why I send everybody I know a picture of my dick.

What’s nicer than an unsolicited nude? It’s like ‘Woah! Someone likes me enough to show me their grundle? I’m so lucky!’ When a chick sends a nude my way, it makes my dick go Beast Mode. So I figure everybody else must love that too! I bet girls have their pussies go… Barbie Mode or whatever when a guy sends them a dick pic. So I send them nudes, and in exchange, all the girls I know will send me a nice tasteful shot of those rockin’ titties. It’s simple.

I send them to everybody. And I mean everybody. Hot chicks? Hell yeah. Average chicks? Yep. Grandma? I did say everybody… So I gotta do it. If you want something, you have to manifest it, put it into the universe. That’s what some chick I met on Tinder said. She blocked me after I sent her a shot of my butthole. Hypocrite.

One time I sent a bunch to my bros, and they were like ‘Bro! What’re you doing?!? That’s your dick!’ But they totally understood when I explained. I was like ‘Don’t worry man, I’m just manifesting nudes from hot chicks. If I keep putting this energy out into the world, it’ll come back around to me.’ Then they were cool with it and now we exchange dick pics with each other. Just bros helping bros out.

It makes sense in so many ways too. I took a writing class one time, and the teacher was like ‘You gotta make sure you show what’s going on, not tell.’ Uhh, Boom. There ya go. Thanks, Professor Lindor. You’re backing me up. Just like I’m backing my buttcrack up to my phone screen for that sick close-up show. I’m an artist.

Sometimes people get mad. They’ll be like, ‘That’s gross!’, or, ‘I’m blocking you!’, or, ‘This is inappropriate for work’, but I know things will turn around eventually. I bet people were real pissed at Gandhi when he did… whatever he did. So it’s the same for me. I’m just a modern-day Gandhi. Mahatma Gandhi? More like MaHOTma Gandhi? Am I right?

Anyway, I’m offering nudes to anybody who can bail me out of jail while I await trial for sexual harassment. Thanks in advance.