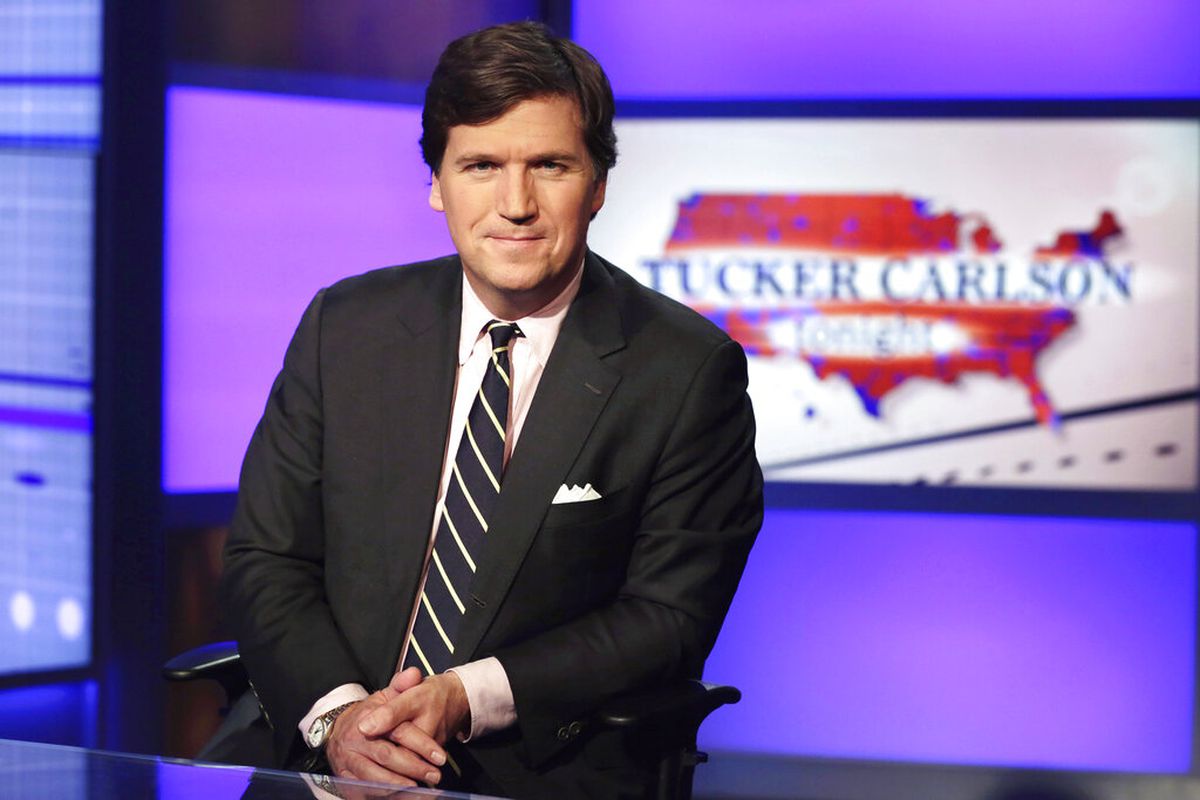 Over the past two weeks, an unspeakable crime has been taking place in our nation’s capitol. Future president, Tucker Carlson has had to undergo the unique and completely unprecedented experience of being spied on by the government, the National Security Agency or NSA to be exact.

Carlson first made America aware of what was happening to him in a series of monologues on his show, Tucker Carlson Tonight. In his most recent monologue about the events unfolding he said to his viewers, without any irony in his voice, “Last week, we told you that the Biden administration’s largest intelligence-gathering agency, the NSA, had been reading my private emails. Even noting that out loud is weird. It’s one of those segments we never thought we would do ever.”

Tucker continued his exasperated remarks by saying that “A powerful, heavily politicized spy agency surveilling journalists who’ve been critical of the regime? No problem. It’s perfectly normal. Just don’t call it spying. But it’s not normal – at all. It is Third World, and as we told you repeatedly, it did happen.”

See folks, Tucker is in a quandry that is unheard of in the United States, and only ever happens in, as Tucker would say, Third World countries. A government that spies on its citizens, especially of citizens who are critical of that government, is just downright un-American and it’s not what this country stands for or has EVER stood for EVER. If this tells us anything, it’s that Joe Biden’s America is one in which the surveillance state is expanding, and not even Tucker is safe from it’s communist clutches.