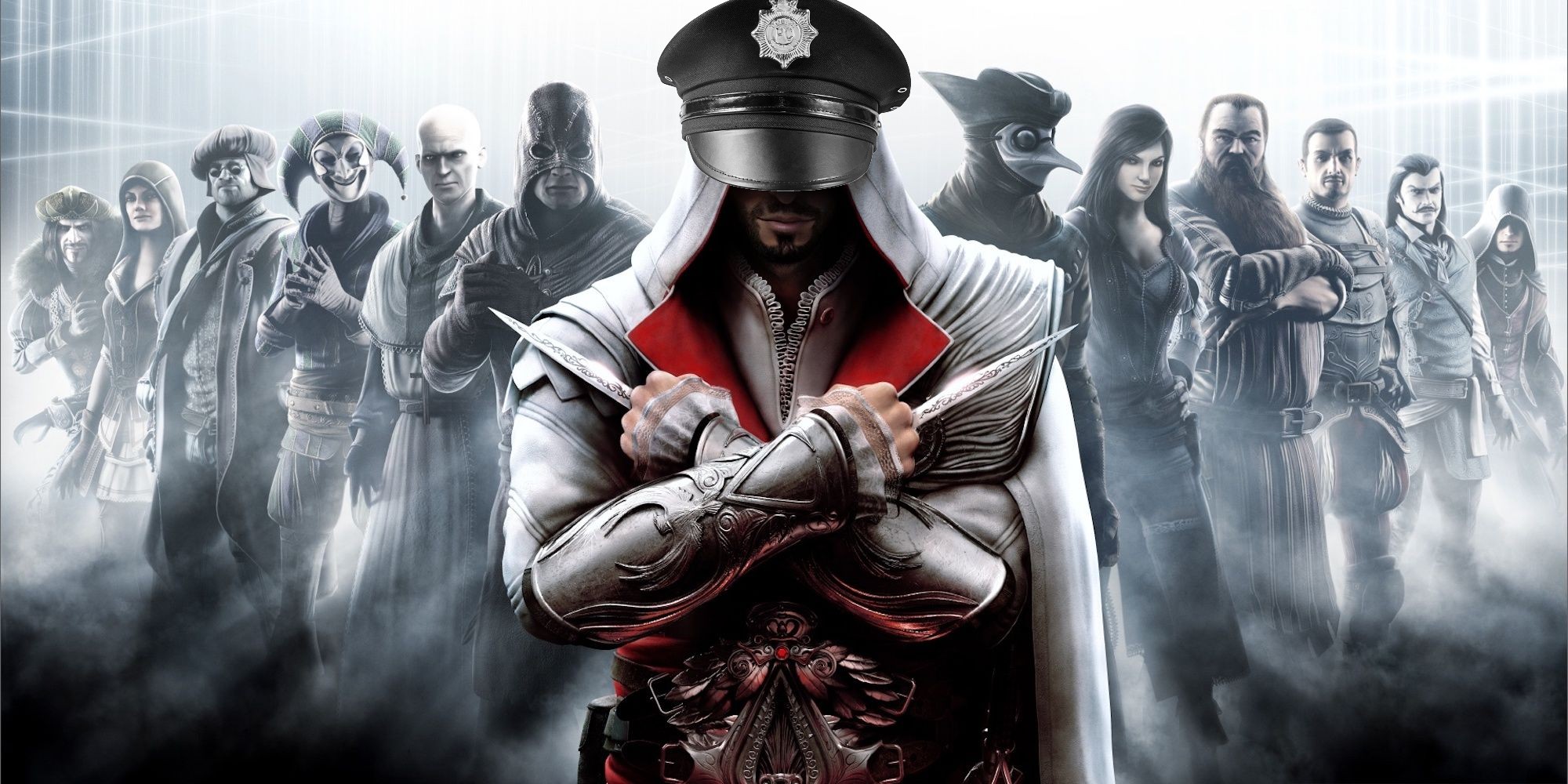 Ubisoft Announces New Assassin’s Creed Protagonist Will Be a Cop

MONTREAL, CANADA – Video game studio Ubisoft has announced its latest entry in the Assassin’s Creed series, “Assassin’s Creed: Law and Order”. Players will control Vic Vendrell, a police officer who roams Metro City. The thirteenth game in the long-running series introduces a new mechanic – allowing players to kill anyone they want without any consequence whatsoever. In previous games, stabbing someone through the solar plexus with a hidden blade in broad daylight may have resulted in alerted guards chasing you through bustling streets. In ACLO, Vendrell can kill anyone, and the only consequence is a rare in-game event where you get suspended for a week without pay. Players can threaten bystanders with a taser before opening fire with a pistol or take the stealthy route, kneeling on your target’s neck until they can’t breathe anymore. The game is already on pace to beat the pre-sale record set by last year’s “Cyberpunk 2077.”