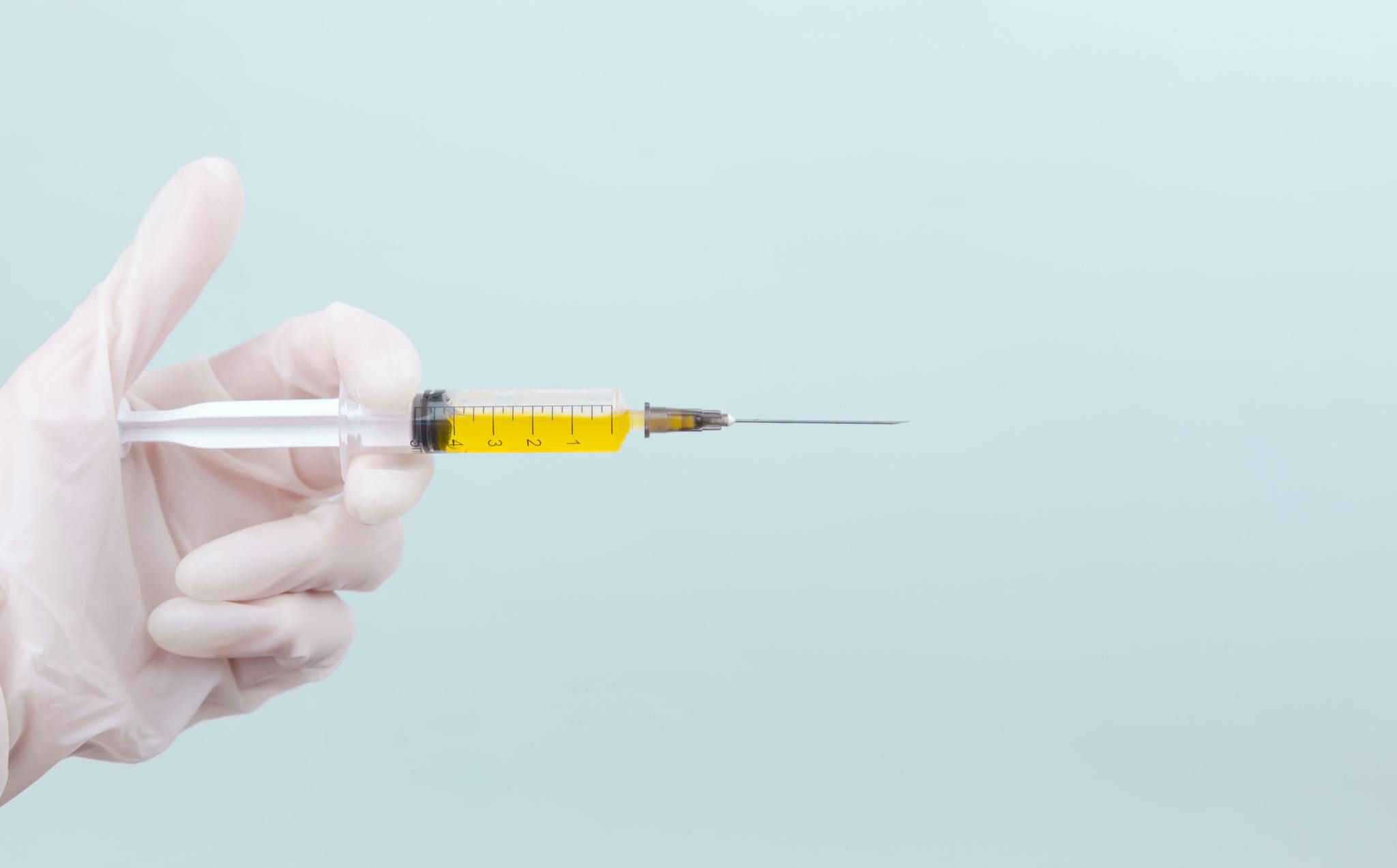 Vaccine Alternative? I Injected Myself with Small Doses of the Virus to Acclimate My Body to Covid

Okay, I know what you’re thinking. You’re probably saying, “you’re not a doctor, so why are you weighing in on something you clearly don’t have a strong understanding of?” Fair question. But let me answer your question with another question.

Why is it that medical field is so fearful of outsider’s input? I may not have a fancy gender studies degree, or whatever you have to get to be a doctor, but, I have something that Albert Einstein, Kanye West, and John Wilkes Booth all had – an idea. And so what if my idea is outside of the “mainstream medical consensus?” Is protecting that hallowed educational ivory tower worth risking lives?

Because that’s what you’re doing, if you ignore my idea. See, it all started when I was reading an anecdote about Steve-O from Jackass. In his early days, when they were shooting Wildboyz, he decided he was going to strengthen his immune system by drinking water from each country. Not bottled, or even tap, but straight from the river. Now, this of course didn’t work, and Steve-O was very sick. Remember, this was back when he was badass, before he became a dog rehabilitator or whatever.

But anyway, I thought, wow that idea is kind of cool. Like it didn’t work for him because he probably had a weak immune system from all the things he was huffing. But what if it worked for Covid? I decided that instead of a vaccine, which has God knows what in it, we should inject ourselves with teeny tiny doses of the virus to slowly acclimate our bodies to the disease. That way, the immune system could maybe learn to fight it when we actually get it.

It’s a bold idea, but honestly, is it that much crazier than injecting whatever the fuck is in those Fauci jabs? I implore you to consider my position. Medical science will reject my idea for not falling into the hive-mind of liberal values and other doctors will jeer at me, but I stand solid in my idea that could change the way we protect ourselves against disease. After all, at least with my plan, you’ll know exactly what you’re putting into your body.