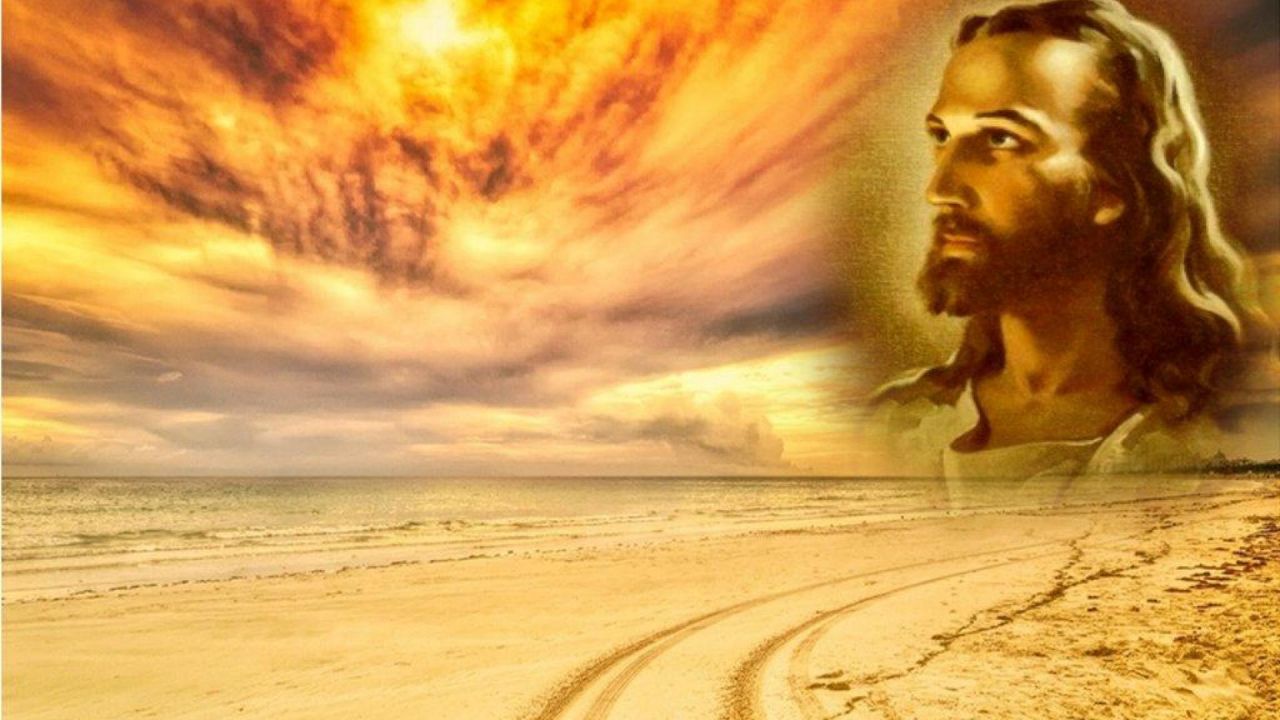 Move over you big-brain atheists, science just found a big turd in Jerusalem and it belongs to Jesus. Feel smart still? Feel like you’ve got all the answers? Well go ahead and explain that big fat turd that they found.It belongs to Jesus and there's no refuting that.

"What happened," you say. "I thought Jesus wasn't real, I thought he was just some guy who you didn't believe in." Well you have to believe in him now, they found his big fat turd in the desert and it's one of the nicest ones the world has ever seen.

I just finished looking at pictures of it and I already feel closer to the holy spirit. You atheists are all the same, you look at a turd lying on the ground and you don't even consider that it might belong to Jesus Christ. These scientists in Jerusalem though, they saw that old fossilized turd and they took a chance. Now we know that Jesus was real and he took craps just like the rest of us. All this time we thought the son of God was something special but he was down to Earth like everybody else.

Even now I'm picturing him squatting down after speaking to a crowd of people. A long day spent trying to bring sinners onto the path of truth and justice, he was a man who lived his life for the people only to die for them. But in between his miracles and his sacrifice, he was sitting down and squeezing out hot loaves just like you and me. To an atheist, it might just be the fecal matter of one guy, but to those of us who have given our hearts to God, it's a symbol of his love and compassion.

It's time for you to stop rejecting him, stop rejecting the love of Christ. Before it was possible, you used to be able to close your eyes and pretend he wasn't real. But now when you close them, all you're going to be able to see is that cold hard turd gleaming in the desert sun like an elongated topaz. It will be there to remind you every day that science is a tool of God and your atheist ways will do nothing but deny the love and power of Jesus.

I rest my case, and hope that you will turn to the love of God soon.