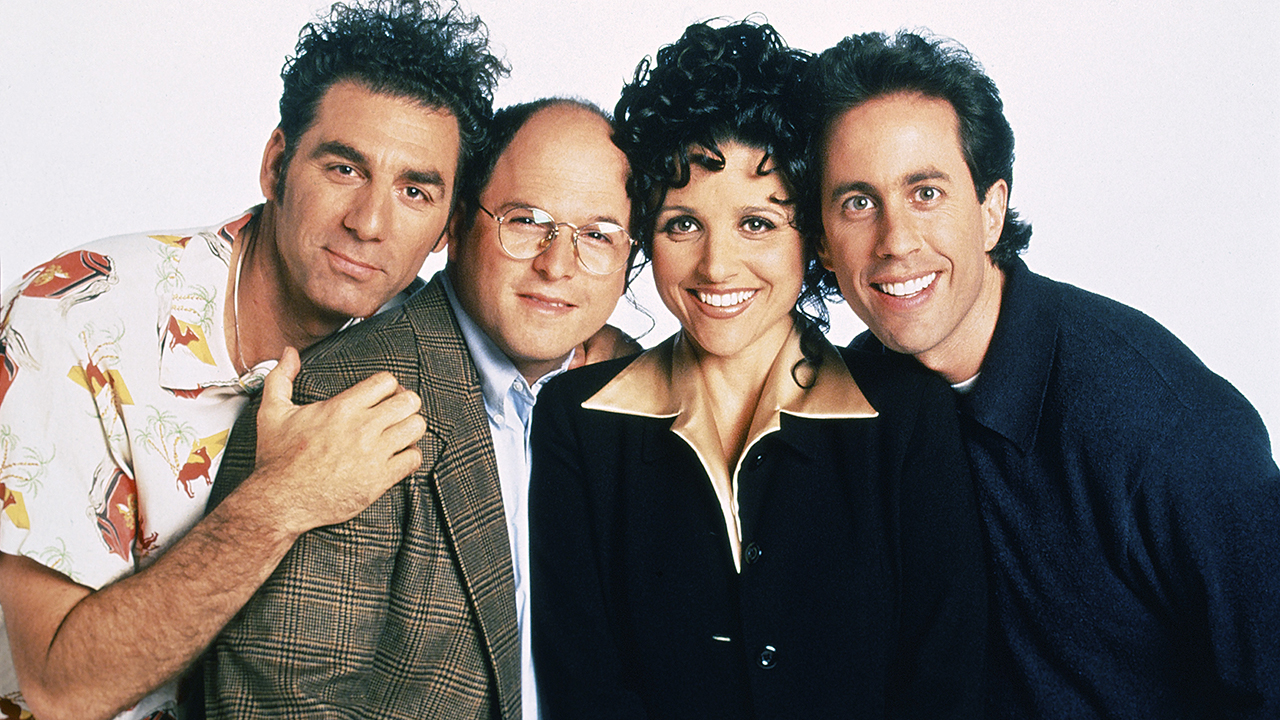 Well, we kind of messed up here. Our team is made up of some pretty intelligent people - but we really dropped the ball when we created this AI. It was supposed to develop a method of curing some common cancers and we uploaded just about all the data we could find in order for it to solve the problem. We were really hopeful but when we got the results of its work back we realized it had just written an entire season of Seinfeld.

This wasn't the worst part of it, we thought at the very least we could maybe publish the season it wrote and get some kind of money to fund future projects, but the season that it wrote was all deeply connected to a plot line regarding Jerry slowly dying of cancer. The entire season is just classical Seinfeld gags that were pasted over the backdrop of Jerry contemplating his eventual death while suffering in extreme agony.

There was one episode where Jerry uses his cancer to get laid, but he lies about the type of cancer he has and when his girlfriend finds out she breaks up with him. Then there was another episode where Newman starts to believe that Jerry is becoming a vampire because of the extreme loss of hair and pale complexion. It was supposed to be funny, but Jerry doesn't have many lines outside of crying out in pain. It's really a sad situation to be in.

We have no clue how this could have happened, our best guess is that because so many AI programs are writing these types of scripts that our AI felt some kind of peer pressure and just chose to follow along with the pack. It doesn't really make much sense, we tried running the program one more time just to make sure and all it was able to produce was a page of data that read 'It's a disease that reduces you to nothing' which is a really strange Seinfeld reference to make. After this experience I really don't think we will ever be able to make give it another try, most of our funding has been pulled and all we really garnered were some weird Twitter followers obsessed with Seinfeld in the present day.