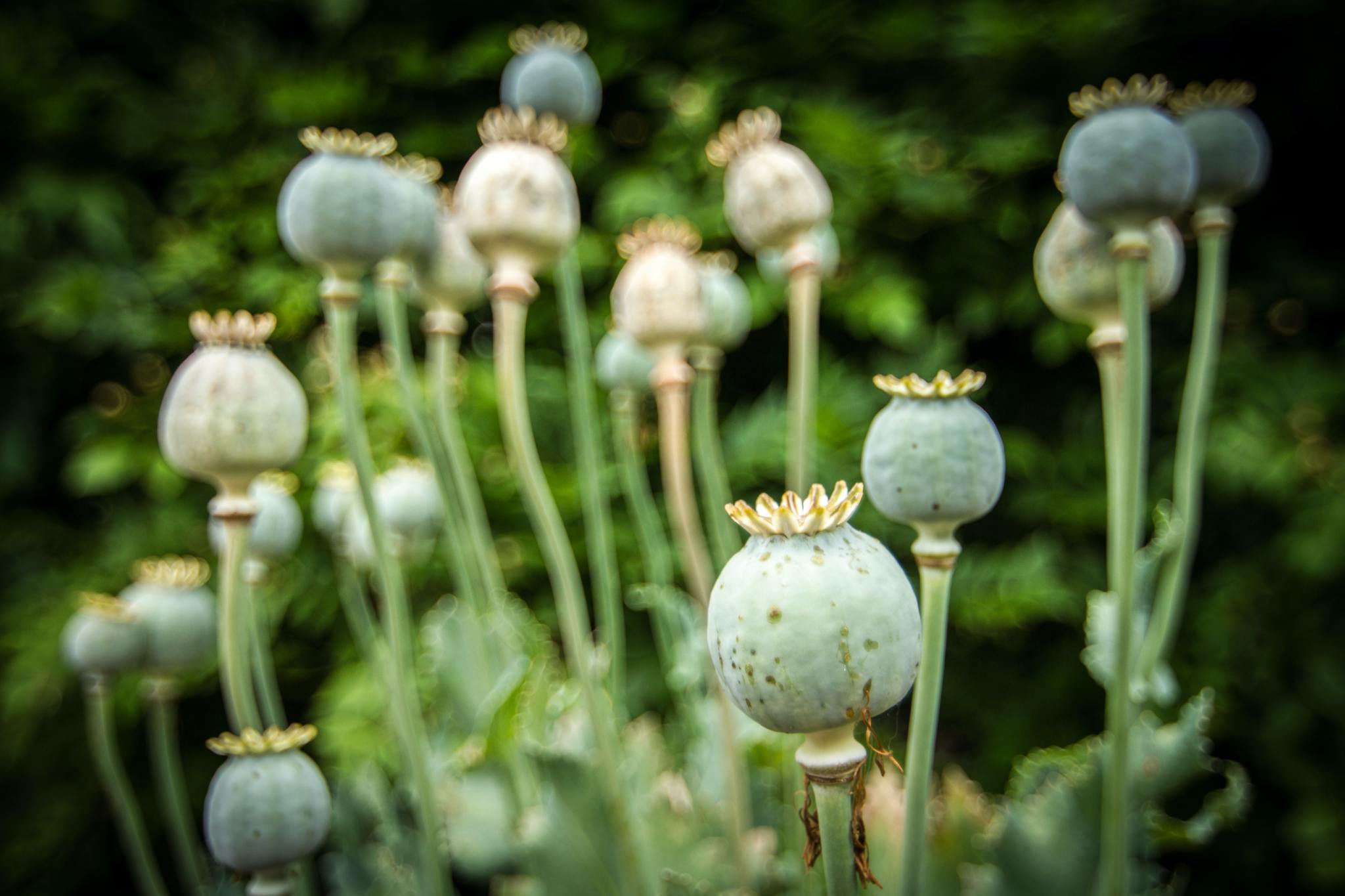 Now that President Biden withdrew U.S. troops from Afghanistan, the Taliban, like so many other things from the 2000s, are back in full swing, baby! The minute we saw that they had seized the Presidential palace in Kabul, we knew we had to cash in on this Taliban-fever™ and get an interview with one of ‘em. Well as luck would have it, one of ManFacts’ donors actually has a close personal friend who’s a high-ranking Taliban official. Crazy coincidence, amiright? Right after making me promise not to tell anyone, he bought me a plane ticket to Kabul and I was on my merry way.

On the plane ride I did some in-depth research on Afghanistan and learned some interesting things. For starters, did you know that Afghanistan and Iraq aren’t the same place? Crazy, right? I always thought one was the English pronunciation and the other was the Spanish or some shit. I also learned that 90 percent of the world’s heroin comes from Afghanistan. Fucking sick, dude! Why don’t more people go there?

So the minute I got off the plane, the first thing I noticed was everyone was running around and yelling like it was Black Friday or some shit. And I’m like, “come on, guys. I get that airports are stressful, but this would go a lot better if you just formed a line.”

When I had finally made it out of the airport, I found that there was already a Toyota Hilux waiting for me. What a sweet car! That was, like, one of my favorite episodes of Top Gear! I hopped in the back and we headed through the Afghani countryside towards the undisclosed location for the interview. All of a sudden, I looked around and to my surprise, there were opium poppies everywhere! I remembered what they looked like from that one map in Call of Duty MW2. The thing I read on the internet was true. This really is the coolest place ever!

After about five minutes of arguing with my driver, Aandaleeb, I was finally able to convince him to pull over and let me, “sample,” some of the local produce. Fortunately I had snuck my trusty one-hitter through customs, on the off chance that I would get the opportunity to toke up with the Taliban. I pulled that sucker out of my shoe, scraped off some of that good old goop and oh my god, this shit was incredible!

When I awoke, I was covered in bits of poppies. The sun was setting, and Aaandaleeb and his Hilux were gone. Thankfully, however, there’s still enough opium in that field to last me a lifetime. After all, who cares about current events when you can just get high by yourself and tune everything out?