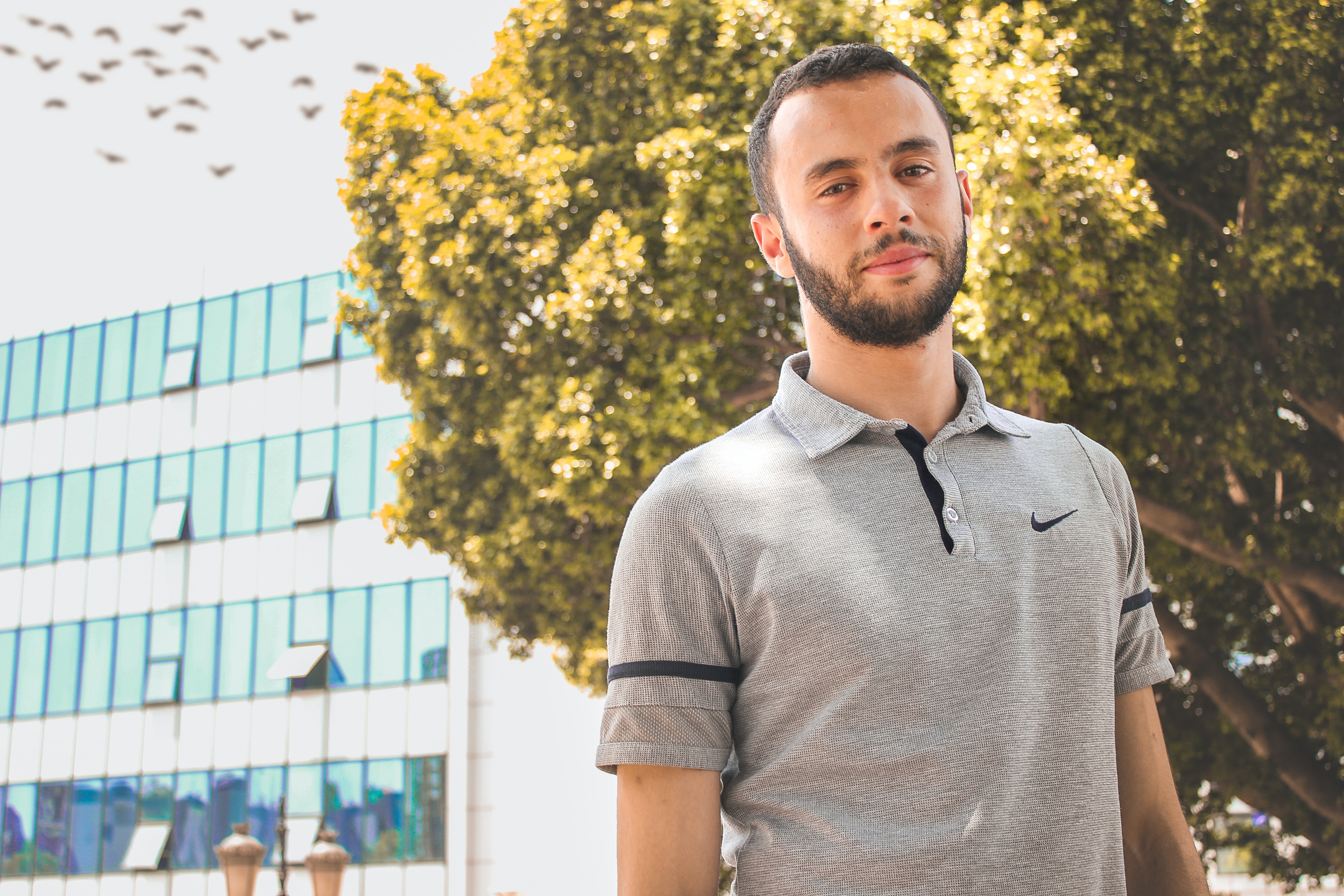 What’s The Big Deal With The Roe V Wade Vote? Says Man That Will Never EVER Get A Woman Pregnant

Ted Shar, aka LordFeathertone42069, is a 37-year-old white male currently living alone in an apartment eclectically decorated with damp towels and ketchup-stained DoorDash receipts. His take? Females need to just “chill out”!

"What's the big deal," says Ted. "Everyone needs to calm down."

Sipping on what we can only hope was just Baja Blast, he continued, “I like to focus on more important issues. I’m a level 187-strength Samurai build in Elden Ring. I personally don’t like to summon as I feel it’s unfair.”

Ted opened the large soda cup and began to fill it with cough syrup, popped an Alpha Brain, and continued, “It just feels like I’m being constantly forced into women's issues. As soon as I started the game I was called ‘maidenless’.”

“It just gets me so angry thinking about it!” He became enraged and began shuffling on his chair to gain the momentum and got up to pace back and forth. Crunching sounds were heard on each step from the Doritos bags scattered in the living room like a shining carpet.

“I have so many problems I have to deal with and no one wants to hear me complain. The amount of duct tape I have to buy on a weekly basis so I can properly tan my balls alone… and yet, we have to focus on all these… these, uh, curvy woman with their soft hips and their boobs all big like bags of sand.”

He became dizzy and fell into his couch. Then he invited me to sit next to him. I declined as it would require me to move far too many senpai body pillows.

Drinking straight from a cough syrup bottle, he pointed at the Joe Rogan poster. “We never talk about men's rights. Women already have full control of their bodies. I heard women can stop being pregnant if they want anyway. And if you personally don’t want to get a female pregnant just don’t pee in them. It’s not hard!”