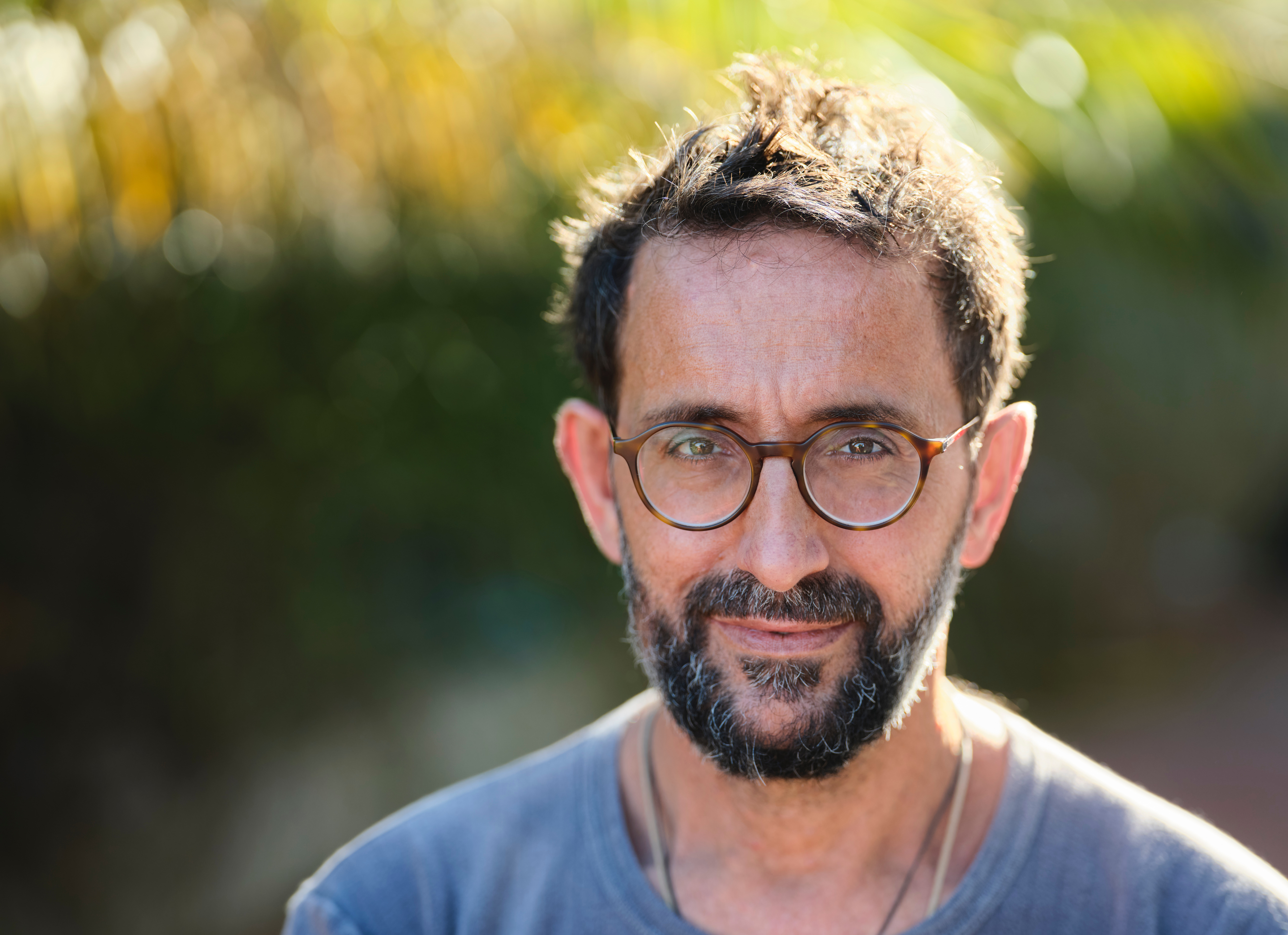 Life is a strange thing, you never know where it will take you. One moment you’re crunching numbers for the big wigs on Wallstreet and then the next you’re knee-deep in mud, stalking around for Bigfoot. That was part of my journey, my trajectory has always been a little different from the average man. Here’s the thing though, you never know where life will take you, but when you get an opportunity to pursue your dreams you need to go full force.

Why did I do it? Why did I leave behind the life of high-intensity stock trading and finance management to hunt Bigfoot? Well, it all started at the bar. It was a normal night, I had just finished my long shift at the office and sought out one of the local bars to unwind. I forget the name of it, but I do remember there being an odd bartender named Rusty. Rusty Jenkins was his name and he was straight from a novel. Eyepatch, hook for a hand, he was so salty that I swore he was born from the Ocean.

I asked him one night in a drunken stupor and asked him if he hunted sharks when he was younger. He chuckled and then grew deadly serious. After taking a swig of whiskey he looked me in the eye and said the name that would change me. “Bigfoot.”

I inquired as to what he meant, and that was when he told me his life story, how when he was just a logger in Toronto, a tree fell on him. It was crushing him, pushing the air from his lungs and bringing him to death’s door. It was then that he watched as a large hairy ape-like creature came and lifted the log off him. When the other loggers got to him, the creature was gone. The company conducted an incident report and determined Rusty had been drinking on the job which caused the tree to fall the wrong way onto him. He was fired but he knew it was a sign to search for the creature who saved his life.

Was Rusty drunk on the job? Yes, but after that moment he was drunk on life and passion.

After hearing his story, I realized I was just like him. Working for the man, getting drunk when no one was looking, dead on the inside. But I relived that story inside my head, again and again until it felt like I was Rusty being saved by Bigfoot. I never went back to my job. I sold all my assets. I divorced my beautiful New York wife and I set off down the road to search for that strange beautiful legend.

Do I regret any of it? You tell me, did Jesus regret dying for the sins of humanity? I didn’t think so. Thus, my search for Bigfoot is much like the journey of Christ. I have become an outcast, and my fellow Bigfoot hunters are the poor and wretched. I shall not allow humanity to abandon them and I shall not let the world forget about the wonder of Bigfoot. One step in front of the other - leading humanity into a brighter future where all people can hunt Bigfoot together as one. Rusty, wherever you are, I just want you to know I love you, buddy.