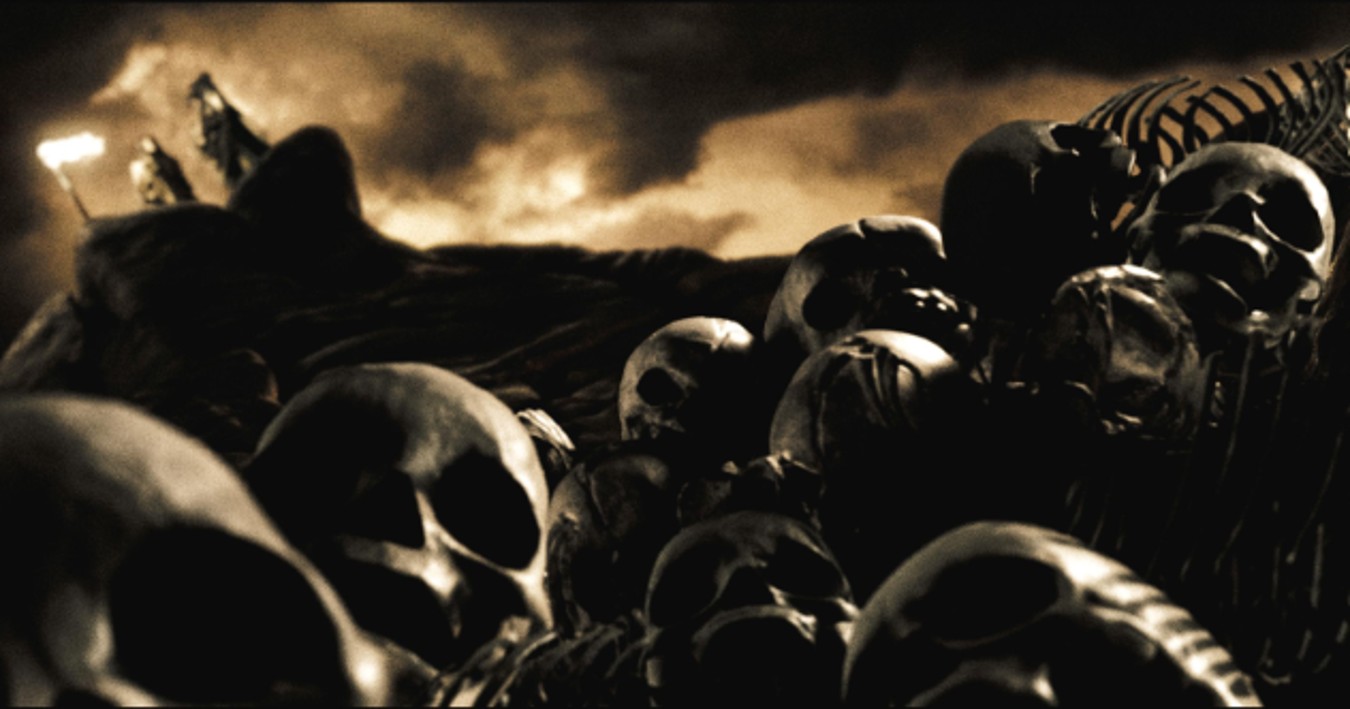 Woke Mob Gone Too Far? My Ancient Greek Reenactment Group Cancelled Me For Throwing A Baby Off A Cliff

The day started off perfectly. Our ancient Greek history re-enactment group began preparations for the Battle of Thermopylae event, the famous clash where 300 Spartans held their ground against an invading Persian army. The bronze shield props were ready, our spears were safely dulled. That’s when I was getting into my character (like we were supposed to). But apparently tossing a baby off the cliff was too far?

Sure, period-accurate costumes, mimicking the maneuvers of the armies, and even quoting lines like “Tonight we dine in hell!” is fine. But the second I toss a child, who has not even learned to crawl yet, off a cliff for not meeting my standards, I’m “a monster.”

Immediately after this utterly mundane act, the whiny millennials began lambasting me, shouting, calling the cops, slandering me with insults and mean names. Then they forced me out of the group, just because they disagreed with my politics of overhand throwing a 4-month old human into a 60-foot deep valley. Why else did they join a historical reenactment group if they didn’t want to be historically authentic?

I will not reveal the horrible things said to me, as I am clearly the better man. But I can assure you that after being true to myself, these weak-willed people just couldn’t handle my brave stance of just chucking that diaper-shitting little asshole into the jagged ravine below. It had a funky looking birthmark. What else was I supposed to do?

Cave to the angry mob, I guess?

No, I will not back down. This is the cancel culture we live in today. Nobody wants to be historically accurate if it hurts their precious feelings and/or infant. We just want to pave over the dark parts of human history, rather than allow me to shot-put that baby like a fuckin’ Olympian off a cliff, as the ancient Spartans used to do.

I have been silenced for my beliefs that infants should be horribly mangled to death on a whim and I will never stop fighting for the freedom of speech that these tyrants took from me. I have 12 scheduled news interviews in which I plan to fight against this censorship. Also subscribe to my Substack.

What? Spartans throwing babies off of a cliff was most likely a rumor started by Athenians to slander Sparta’s war mongering? You sound like a cuck. Your kid’s next, give ‘em here.