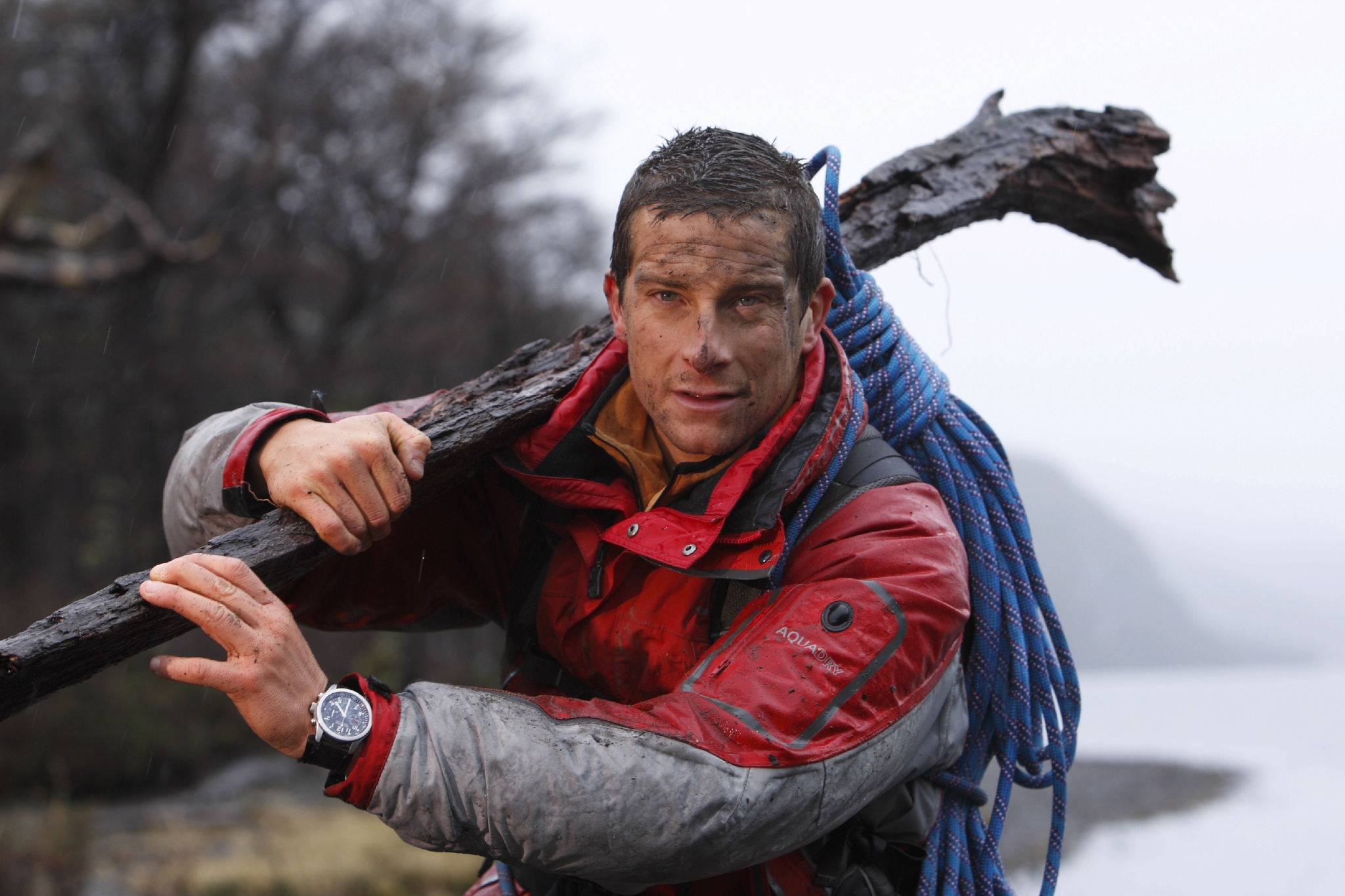 Wow: Bear Grylls Shares the Innovative Workout That Helps Him Lie About Being Alone in the Wilderness

Though he makes it seem easy, it takes a lot of hard work and preparation to earn the title “Wilderness Expert”. That is until profoundly dishonest Wilderness Expert Bear Grylls changed everything by lying about being alone in the wilderness. Luckily, we here at ManFacts were able to obtain an inside look into the master of deception’s workout.

“I wasn’t born a liar”, Grylls told us. “I was sort of a black sheep of my family. Everyone else really excelled at it though. For example, my mom used to make us a special dinner every Friday that she called “Salmon Surprise”. The surprise was usually that it contained no Salmon, and was actually just sand baked into a casserole. We had no idea! One time my dad lied and told me that my mom was actually a large rat in a wig. That was a tough year; it still affects the way I approach sexual relationships to this day.”

Wow. We frankly weren’t expecting that much sharing from Grylls. That was really weird. Anyway, after that, Bear showed us his ping pong table, and, unprompted, announced that he “misses high school”. Finally, after four forced ping pong games, Bear led us to his gym and introduced us to his workout.

First, Grylls does what he calls “Scrunchies”, to strengthen his neck and shoulder muscles. “I do these because you shouldn’t rely on the crew to carry your equipment- Always carry your own hat.”

Next, Bear stuck his hands out in front of his face and just sorta waved his fingers around? “Yeah, this one’s really important.” He remarked. “I do it to strengthen my fingers so that I can order Uber Eats to my wilderness locations much faster.”

After that, Bear put his hands on his hips and kicked his legs out one at a time, while sort of marching forward and making long, deep, almost sensual cow noises. He refused to elaborate on this one.

Next, Bear practiced his “Jabbies”, which involved pointing his elbow out as if he was stopping a sneeze and then lunging forward with viper-like speed. He told us that he uses this move to quickly hit the penthouse button of the elevators in the Ritz Carlton, which was particularly useful while filming his “Moab Desert” episode.

Finally, Bear did what he calls “Quick Yoga”, which is his stretch before ending his workout. He says that it’s just a Peloton yoga workout, but he does it all in thirty seconds, so it’s basically just twenty seconds of flailing and prancing about followed by ten seconds of lying facedown on the floor.