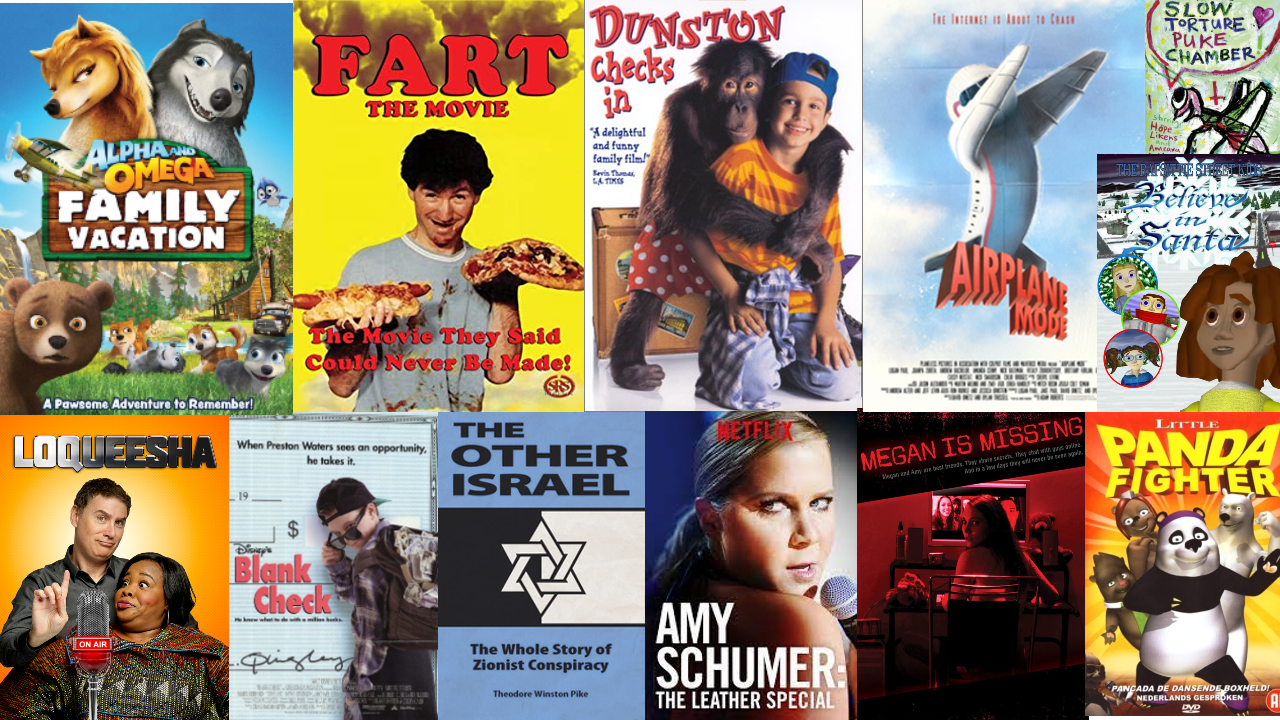 Due to misuse of company funds, ManFacts has fired their writing entire staff. We now bring you an article from a person we found on Fivver hired to create content so that ManFacts as a company can still sell dick pills and shirts with Dr. Suess’s racial caricatures on them.

Movies are great. I love them, you love them, they’re the ultimate escape. I was asked to write about 17 movies. I was not given a premise. They are only paying me $5. I don’t know what I’m doing here. I should’ve focused more on college and used the few connections I had to forge a path in the working world. Instead, I’m writing for pennies on predatory apps and living in my parent’s house. All they do is watch Matlock. I didn’t even know Matlock was on.

I saw this movie on opening night! Fun fact, it’s called The Batman because that’s the name of the character. I don’t really know what else to say. I wish they would’ve given me a premise or something. How long does the word count on this have to be again?

A Boy Called Woof! Back in the Dog House! Is a sequel to “A Boy Called Woof!”, both compiled into stand-alone movie releases from the British TV series, “Woof!” I’m really running out of steam here.

I love his movie. You might remember it as the movie with Justin Long in which he started a fake college. That movie really speaks to me. The college I went to wasn’t “fake” per se, but it doesn’t feel great that a Mcdonald’s sits where it used to stand.

You know, I was catfished once. It went on for three years. I never really knew how to trust since then. Maybe that’s why I don’t let people in.

Is anyone still reading this list? Does anyone read anything I write ever? Am I all alone in an uncaring universe? Will I ever find love? Is this really it? Is this life?

9. Bibleman: Breaking The Bonds of Disobedience

I first turned away from God when I was a child. The notion that a loving God could punish those who live pure lives but never hear of him disgusted me. I try to engage in my faith, but it feels hollow, like everything else in my life.

My mom had this on last night. I don’t even know why. She has no idea who Amy Schumer is. She fell asleep on the couch again, she’s been drinking a lot lately. I really do love her but I have so much resentment that it’s hard to remember that. I have no idea how to let her know.

I actually kind of liked this one. It was pretty cute. It reminded me of a simpler time, a time where I didn’t lie awake at night thinking of every bridge I’ve burned, every person I disappointed.

Fuck it, why not put The Batman on the list twice? I’ve been listening to Something In The Way by Nirvana a lot recently. I loop it and lie down on my bedroom floor and let it wash over me. It makes me feel things I can’t seem to express in any other facet of my life.

From the IMDB: Russell has two passions: watching television and farting! He also loves Heather. Heather HATES farting. The eternal triangle! One day she warns him, “if they ever allow farting on television, you’ll never leave the house!” One evening he goes to sleep in front of the TV, and “it” happens. Virtually everything on TV is fart related, from sitcoms and commercials, to newscasts and dramas.

I need to find some sense of direction

I haven’t seen like any of these movies by the way. Except for The Batman. I really liked The Batman

ManFacts doesn’t even have my PayPal. I keep asking them how we’re doing payment but they keep avoiding me. I really need the money. My mom makes me pay rent.

It worked for me. My mom said I was untrainable but somehow this VHS did the trick. I really miss my dad.

The day I turned my back on all you people. I felt an itching in my thumbs. The salt air like a broadcast from the distant, dark beyond. When my transformation comes, I went down to the warm, warm water. Saw a pelican fly past, waved once at the highway and then left all that behind me. I went wading through the grass and no one was gonna come and get me. There wasn’t anybody gonna know, even though I leave a trail of burnt things in my wake.