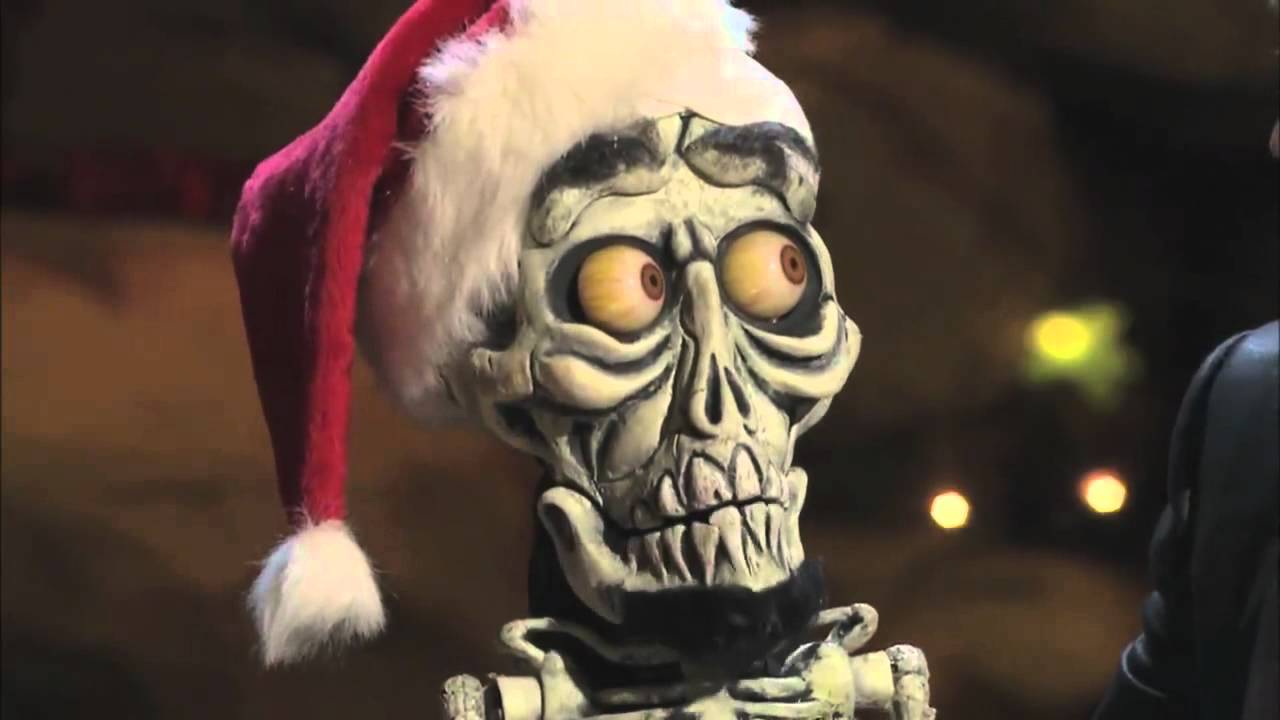 3 New Netflix Comedies That Couldn’t Be Made Today

You know, they couldn’t make Blazing Saddles today! At least, that’s what Sam Elliot told me through a meme. It seems these days, comedies are too afraid to “go there.” Every time I turn on the TV, I see all sorts of movies and shows that are trying to appeal to the woke mob.

In fact, even the comedy specials and movies are getting too PC! I was flipping through Netflix and trying to find a comedy to show to my friends, but every movie just seemed hollow and safe. It’s not like the old days, where anything goes.

To prove my point, I’m going to show you some Netflix specials that came out that could NOT be made today!

Now, this could NOT be made today. The queer community has way too much veto power. That’s why after offending them, Chappelle never got another special! Besides The Closer, which came out this year. But still, my point stands.

Die-hard Daniel Tosh enthusiasts and literally no one else remembers Brickleberry, the offensive comedy central show with a sardonic bear, a bumbling park ranger, and so many rape jokes, you’d swear you’re backstage at CPAC.

But did you know Netflix did a follow-up series called Paradise PD? Now THAT show could NOT be made today. In fact, the last episode was…wait, what the hell? Did they release A NEW SEASON THIS YEAR? That’s wild. Well, there goes my Saturday!

Anyways, uh…yeah Netflix is cracking down on real comedy.

Yeah, remember him? Jeff Dunham was widely beloved for his 2007 routine “This Muslim Puppet Is a Terrorist”. It’s a classic for a reason, but these days that wouldn’t fly. “Because his bits are hackneyed and he’s not that good at puppetry,” you ask? No, because these days, his act would be pulled for being “too racist.”

In fact, if you look on Netflix, they only have 8 of his comedy shows! Sure, one of them was in 2019, but he had to sanitize his act…wait, no, sorry I just skimmed through it, Achmed is still there. BUT why isn’t there a 2021 Netflix special? Curious indeed.