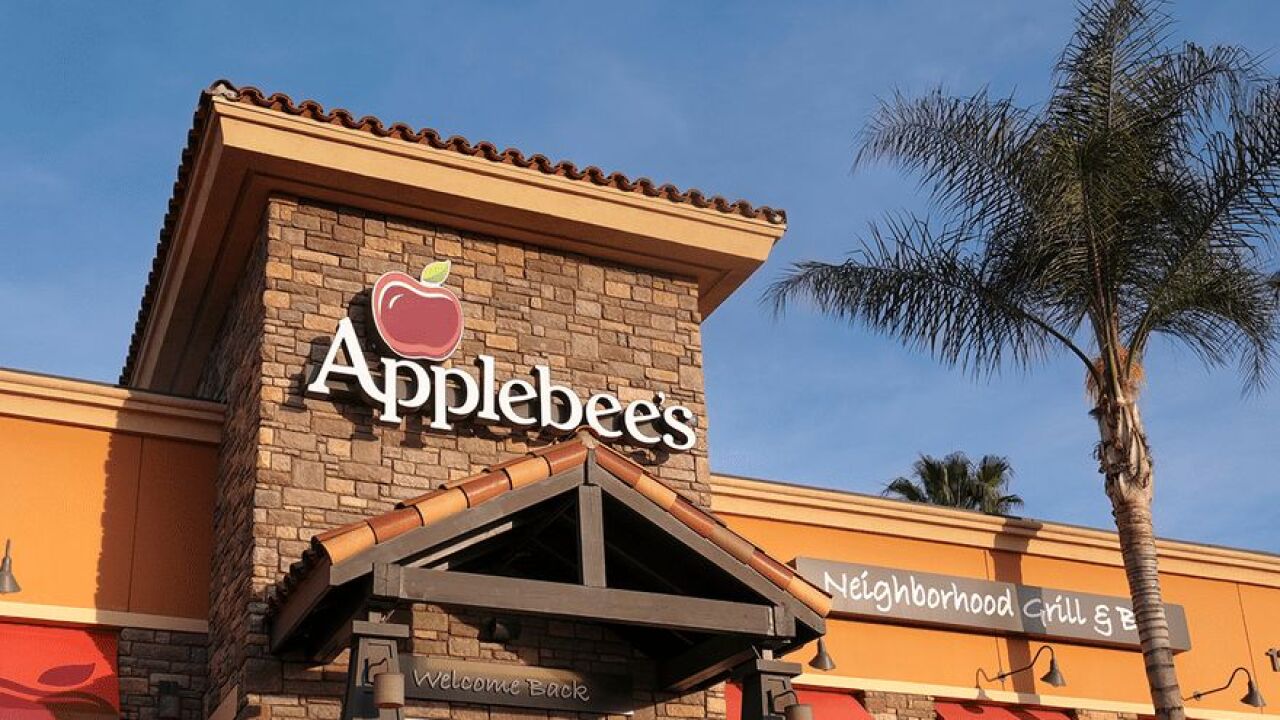 America is defined by a few precious principals that set us apart from every other country in the world. We’ve got the most freedom, the deadliest school shootings, the biggest variety of cereals made from corn, and some the most advanced institutions ever constructed.

These institutions, also known as “chain restaurants,” are the backbone of American society. They offer food at a reasonable price, work at a decent wage (for teenagers), and stand as one of the pillars of American culture. If you’re a ManFacts reader, you’ve probably been to one of these restaurants, or even linked arms inside one of them while chanting “NO MORE MANDATES, NO MORE MANDATES.”

If you’re looking to spend some significant time away from your family in one of these hallowed halls, it may behoove you to know the culture and nuances of each restaurant. So for your edification, we’re gonna run down the list and give you my personal top 5 ranking, based on how quickly it took for me to get kicked out of each one.

I’ve gotta give it to Applebee’s. When you’re 7 Malibu Dollarmama‘s in and you’ve only ordered Jalapeno Poppers, you’ve got to appreciate that they let you stay past the one hour mark. And when you take to the Monday night karaoke stage to sing Save A Horse, Ride A Cowboy four times in a row, you can’t really blame them for cutting you off.

But when you start going from table to table stealing people’s drinks, Applebee’s becomes way less chill. The mistake a lot of rookies make is just grabbing someone else’s cup off the table. What you need to do is take your cup, pour their drink into yours after they leave, and then slink back to your table. It’ll look like you’re nursing one drink, until they catch you in the act.

Now I have a bone to pick with Olive Garden, primarily that they did not honor the “Endless Bread Sticks” agreement, despite by ability to produce documentation of them promising me this. Though my lawyer will not return my calls, I stand steadfast in my assertion that it doesn’t matter how I “used” the bread sticks. There’s nothing in the fine print that says I have to EAT them.

Now, they may have already been upset with me for busting out my famous Italian character, Toni Rigatoni, and talking like him the entire night. They also asked me to stop going up to other tables to do the bit, to which I pointed out that when we’re at Olive Garden, we legally qualify as family.

I think the “Bread Stick Bathroom” fiasco was the linguini that broke the Bergamasco Shepherd’s back. But nevertheless, if anyone has any legal counsel, please get in contact with me.

Now I’m gonna be honest, it’s actually pretty hard to get kicked out of a Hooters. All of the anti-social behavior that’s frowned upon at a “fancy restaurant” or a “funeral” are basically encouraged at Hooters.

Getting day drunk? Pretty much all they serve is wings and beer. Staring at your waitress’s tits in a lecherous manner? It’s literally in the name. If you make a sexually degrading comment to an 18-year-old server, I’m pretty sure they get a raise.

It’s a slimy place for scumbags, which is why I was so shocked to only last an hour and a half before being unceremoniously tossed out into the street. I told them, “Hey, everyone misses the toilet seat once in a while, what the fuck is your problem?” The boss is all like “Yeah but most people at least make it to the bathroom before they start pissing.”

Well fine, see if I ever show up there again. I don’t need a haven to harass service employees, I can do it out in the wild like every other man.

Honestly, I don’t remember much of what went down here, and between you and me, I thought this was a Ruby Tuesdays. Apparently, according to my sponsor, I was yelling about how I shouldn’t be at a Ruby Tuesdays on a Friday, and then tackled the waiter when he pointed out that we were actually in a TGI Fridays.

Honestly though, you gotta hand it to my muscle memory. When I blacked out, my body took over the steering wheel and guided me to the right restaurant. Apparently, I didn’t just catch a ban, but am actually banned from going into any TGI Fridays on the East Coast.

It’s a shame that I’m going to have to settle for Chili’s every Friday from now on, but am thankful I live in America, where we have infinite choices of nearly indistinguishable chain restaurants for people like me.

Let me preface this by clarifying that I have no idea how the hell I managed to get to a Jack in the Box. I live on the east coast and the closest Jack in the Box is in like Tennessee or something. But when I got kicked out, I was not in the home of the Grand Ole Opry. I was in a bathroom of a Jack in the Box in Nevada that was tucked inside a Chevron gas station.

Now, the great thing about Nevada is that you can gamble in pretty much any establishment that isn’t a government building or a church. I was $6,000 deep on an Entourage-themed slot machine when the owner of the station grabbed me by the collar of my shirt and told me I need to leave immediately.

I tried to explain that I wasn’t gonna be able to pay him off and he said “you put a credit card in, this isn’t the ’50s. You smell like literal shit, please leave.”

I’m not mad I got kicked out, but I am bummed I didn’t get a chance to try a burger, I’ve always heard there stuff is good. Oh well, next time I’m on the West Coast, I’ll give them another shake.