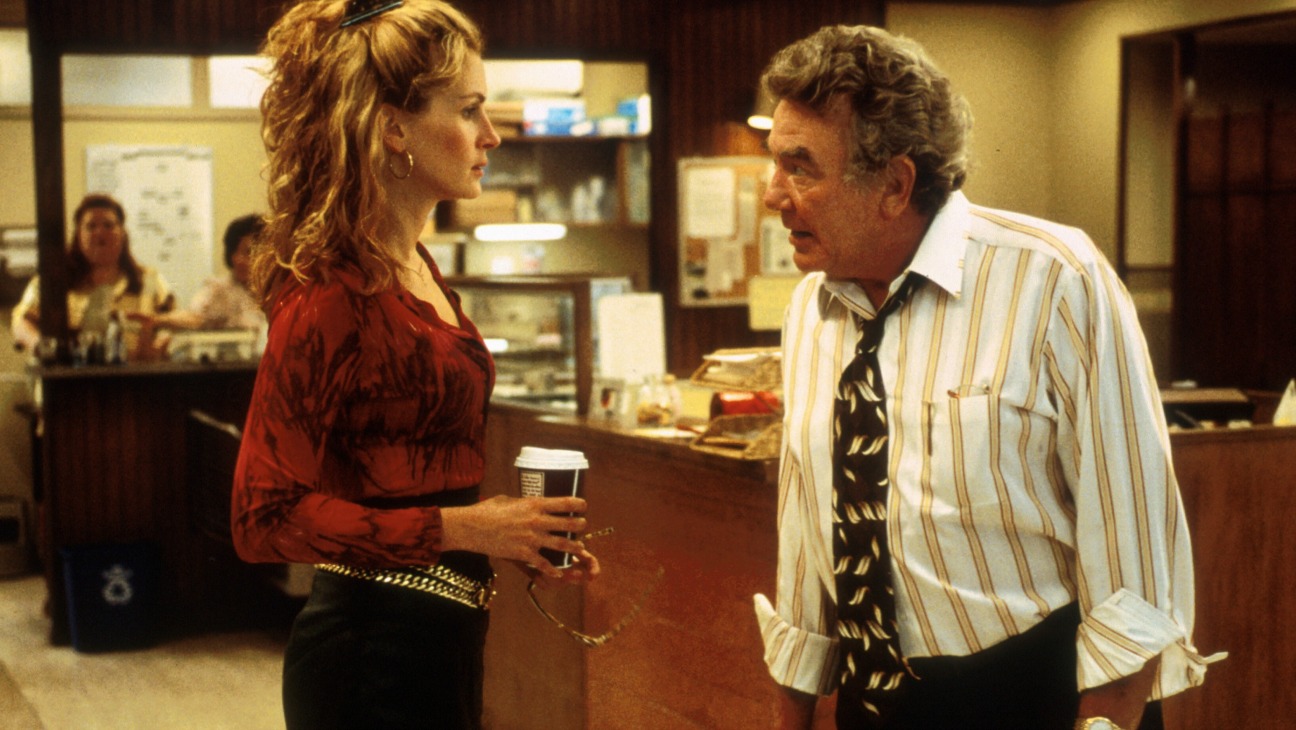 It’s that dreaded time of the month! Haha, no, not your girlfriend’s period. No, this is much worse. It’s that time when you have to watch a “feminist movie”. It’s inevitable. I know, it’s rough, but in fairness, she has watched Wedding Crashers with you like 9 times, and let’s be real, that’s at least two times too many.

But fear not, my feminist-film-frightened friend. They’re not all bad. No, I mean it. It’s not all lady ghostbusters and loose-fitting suited superhero suits in the chick-flick-sphere. In fact, some feminist films are actually pretty hot! And you can use that to your advantage.

See, women don’t watch movies because they want to be entertained. They watch movies to see how you’ll react to them. I know, it’s crazy, but think about it. If your girlfriend watches movies for entertainment value, then why doesn’t she laugh at Anchorman 2 whenever you show it to her? Why did she fall asleep during Jarhead? It’s because she gets off on showing you movies that she values. And if you respond the right way, she might just get you to bed.

So, here are 4 feminist movies that will….well, help you pay attention. By giving you a hard-on.

Portrait of Lady on Fire

Okay, let me get this out of the way first. They do NOT bang in this movie. Remember how everyone said the cowboys in Brokeback Mountain were gonna suck each other off, but it was just, like, implied? Well, this one doesn’t even imply anything. It’s less of a “hot and steamy lesbian romance” movie and more of a “sad victorian girls stare at each other and make mushroom soup or whatever” movie.

But then they kiss and DAMN. It’s really really hot. You can almost imagine them having sex (vaguely speaking of course because lesbians don’t actually have sex, they just finger I think?). But remember, don’t think about them having sex too hard, you’re not trying to spurt during the movie. You’re going to have sex with a real woman after this as a reward for watching something that doesn’t have Vin Diesel in it.

I know what you’re thinking, but don’t worry. These are regular-sized women, and everything about them is regular-sized if you know what I mean. And if you don’t know what I mean, I am talking about their breasts. Florence Pugh. Hermoine. That one chick that was in that boring movie, where the girl was at a school and mad at her mom or whatever. Laura Dern! She’s still got it too! Like honestly for her age, damn.

You’re sitting there trying to hide your boner and you know your girlfriend’s getting a Timothée Chalamet boner (and maybe Bob Odenkirk?) and it’s just like edging.

Oh, and by the way, fair warning, they’re all like playing kids in this so don’t tell your girlfriend you’re getting turned on, or she won’t have sex with you. But had I not ruined the mood, she would’ve jumped my bones.

DUDE if you haven’t seen this, like honestly, like seriously, dude. Megan FOX. Yeah, from Transformers, that one. And it counts apparently!

I was staring at my girlfriend in shock and she was like, “yeah it’s a smart commentary on the gender roles, and it weaponizes the sexualized Hollywood image that was thrust on Megan Fox to show how sexuality is thrust upon women, but then is demonized when they have agency” and honestly I didn’t really understand what she was saying but my jaw was about to hit the fucking floor dude.

The Passion of Joan of Arc

I don’t know what happened cause it’s in black and white, and it has, like, title cards, and I’m not gonna read while I’m watching a movie but honestly? It’s kind of hot when she’s all tied up on that post and the actress is hot in, like, that old movie kind of way. Your girlfriend’s gonna be super impressed you watched something that old.

Honestly, I didn’t even realize we were watching that, I thought it was gonna be some remake of Noah’s Arc with a chick or something, but we banged after so I’m not mad.

Transformers: Revenge of the Fallen

Okay, I showed my girlfriend this one, because it has Megan Fox in it and she shows her tits. She says it doesn’t count, so I don’t fucking know anymore. I think she has to show it to me and then it counts? Or like maybe it has to have more than one chick in it? Or maybe it just has to be lesbian. I don’t know, dude. Just let her choose and you’ll run into a gem occasionally, I guess.