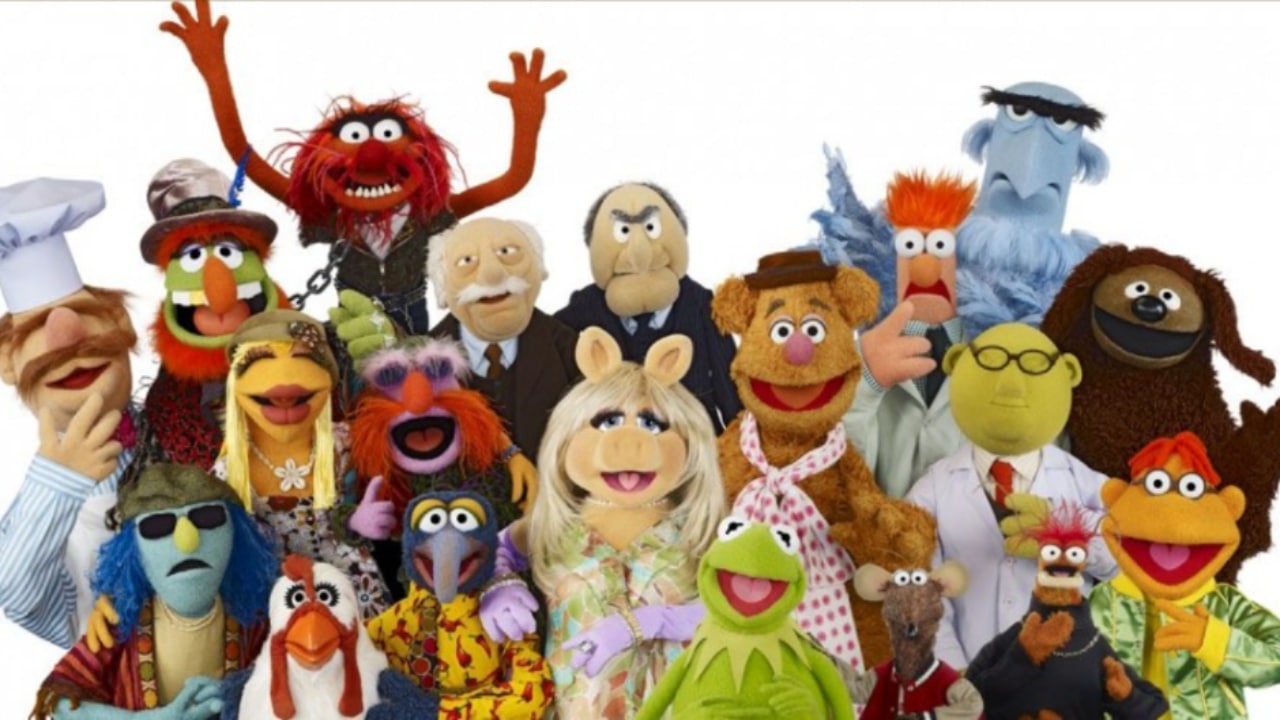 Everyone knows that The Muppets are gay-agenda-loving communists who will fall in line with whatever the “media” and “medical consensus” tells them. That is to say, The Muppets are puppets. The Muppets suffer from their mental afflictions due to their role in public television, a well-known brainwashing cult that exists to manufacture consent.

A known party-animal, and true free thinker, Animal is the frenzied drummer of Dr. Teeth and the Electric Mayhem. Upon being asked if he would comply with the mask mandate, Animal started destroying his drum set and yelling “NO MASK, NO MASK”.

Animal has been on record saying he does want to eat vaccines, but has stood strong in his convictions of refusing the jab. “NO JAB NO JAB”, he yelled when that pussy Kermit tried to bring it up. Animal has been tragically chained in the basement as a result of his rebellion. We at ManFacts are imploring readers to donate to the Free Animal fund, not to be confused with the hundreds of SJW soy-boy Go Fund Me’s trying to stop animal testing. I guess libs only care about experimental vaccines on animals when it fits their worldview.

A true patriot! Sam Eagle originally evolved as a parody of conservative values, but, as is on-brand with ManFacts, we missed the joke and value Sam Eagle as a respected voice in science, politics, and foreign affairs.

Sam Eagle has stood strong since day one against the experimental vaccine. Showcasing his trademark stubbornness, he has stayed strong against his anti-vaccine position, even as multiple chickens have passed away from the delta variant. When asked about this, he responded, “staying stubborn is the American Way”, and then proceeded to censor Lil Nas X’s the Muppet’s musical act that week.

Hubba hubba! Now there’s a woman who does what she likes! Miss Piggy, Like Cadence Owens or Tomi Lahren, stands in defiance of the feminized, cuckolded view of masculinity that is too often pushed on women. “But Miss Piggy, I want you to be safe,” Kermit whined. Miss Piggy was hearing none of it and dispensed one of her classic displays of abuse she’s so famous and beloved for.

Rizzo the Rat may be a rat, but he’s also something far more important: he’s a New Yorker. Yes, this New York Strong rodent has taken the place of Andrew Cuomo as the ambassador for that stubborn attitude that a democratic puppet could never pull off.

“Look, we New Yorker’s are a tough breed,” Rizzo said as he put on his famous Letterman Jacket. “I know the jacket is misleading, but I actually never graduated high school. My school was the school of hard knocks, at the University of Brooklyn. Not Brooklyn College, the streets, you know, like street smarts.”

Rizzo is currently hospitalized for Covid and refuses to take his jacket off.

Always the victim of Dr. Honeydew, Beaker has a firsthand view of exactly how inaccurate science can be. Indeed, how can you ask the poor muppet, who has been repeatedly blown up, set on fire, and electrocuted to “trust the science”?  For years, he’s had to sit and watch failed experiment after failed experiment. Why would he sign up for another?

Crazy Harry may be an insane pyrotechnic, but he’s not crazy enough to sacrifice his freedom! When offered the vaccine a the Muppet studio, Crazy Harry dressed the Moderna supply with enough TNT to blow the whole studio to Kingdom Come. Harry was removed from the set and has been subsequently canceled from major film appearances.

This isn’t the first time Crazy Harry has been censored, as his character was largely pulled from major appearances after 9/11. The lame-stream media cited explosions as “not being very funny anymore”, but we know that the real reason he’s being silenced is that he’s a threat to the status quo. And all standing buildings.