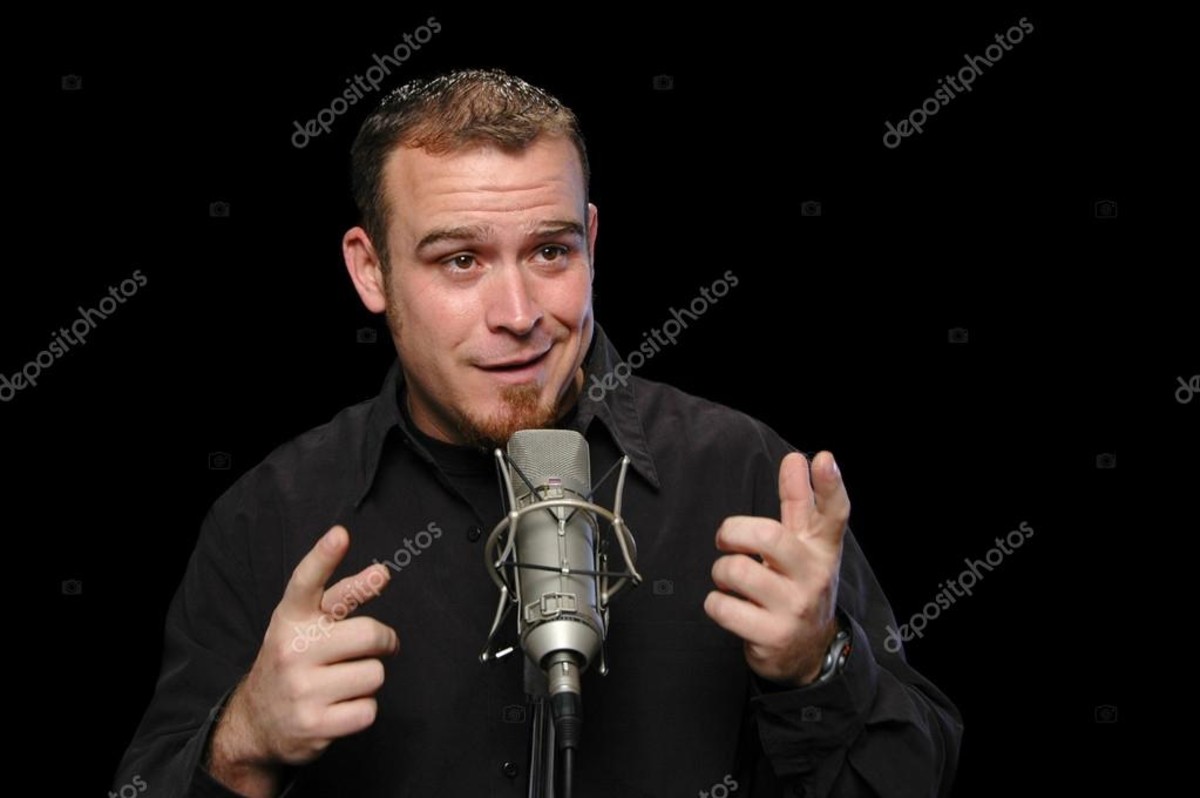 85 Comedians are simultaneously suing each other over the intellectual property rights for a stand-up special entitled “Trigger Warning”. Though the specials differ in content, each comedian demands exclusive rights to the title.

“I just think it’s indicative of our society”, says comedian Chris De-Pont. “They want to put trigger warnings on everything and my special is all about that.

“It’s the perfect title”, says comedian Joseph De-Pont. “It says everything about the state of culture and the state of comedy perfectly.”

The court date is currently set for July 10th and will be the longest trial in history, as there are both 85 defendants and 85 plaintiffs.

“It’s just the only title that could fit my show”, says comedian Paul De-Paul. “I’m pushing buttons and taking a stand against the state of comedy in this trigger-warning-happy society we’ve created.”

No lawyers will be present as every comedian plans on representing themselves.

“I’m trying to craft my hour,” says comedian Matt De-Pont, “and this court case is the perfect platform to get in front of a non-judgemental audience and work out the kinks.”

The local judge has stated that there will be a lot of judgment, particularly from him, because he is a judge.

“I’m actually starting a podcast to promote my comedy,” stated Ethan De-Matt, “and this trial will be the perfect first episode to showcase my chops and hopefully capture some clever banter while I’m at it.”

The court case will be broadcast live, though viewers must subscribe to the $10 patron tier on Patreon to get access to it.

“I just think that my special should be the one to get the title “trigger warning”, says comedian De De-De, “as trigger warnings are the entire concept of my special. I literally fuck a chicken during the show. People need to be warned. I tried to do my act in Huntington Virginia, and let me tell you, they were very upset. Reasonably. I fucked a chicken live on stage.”