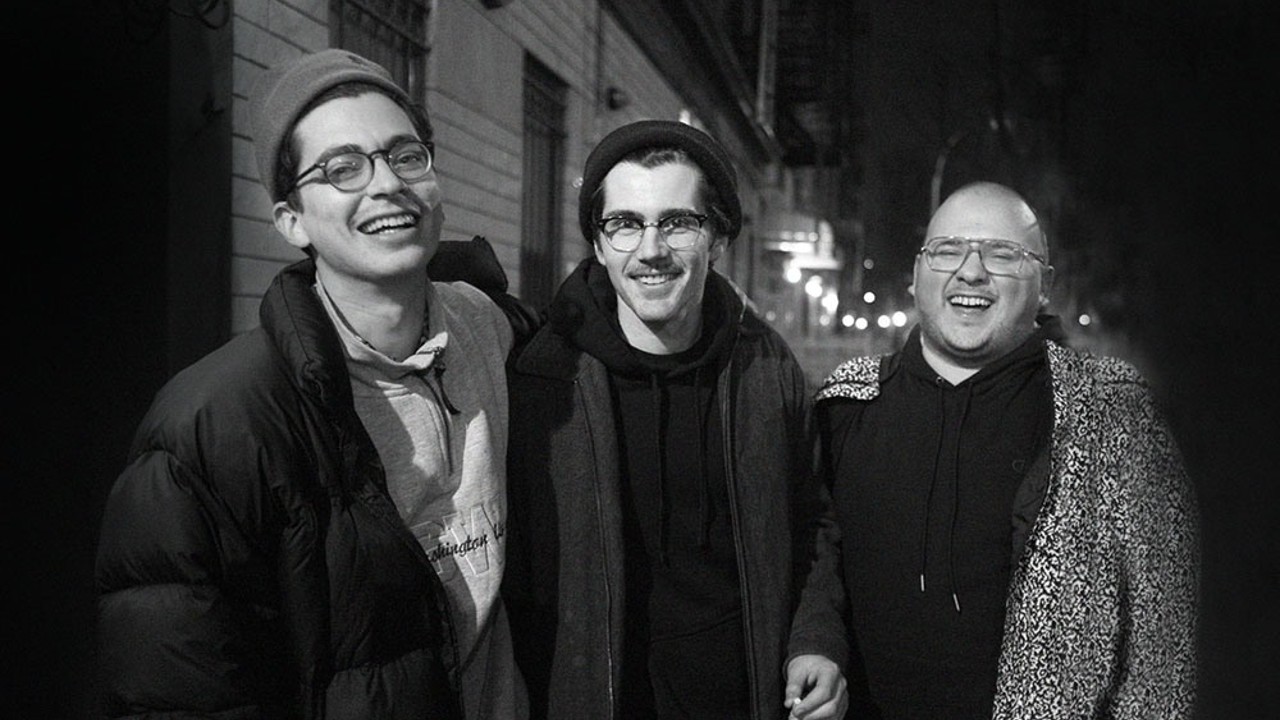 Being in a relationship is hard. When finding synchronicity with another person, there’s a tendency to want your girlfriend to like everything that you like. A lot of women find that impulse to be overbearing, petulant, and, above all else, immature.

However, it’s also correct and is an impulse you should not only indulge in from time to time, but nurture, like a budding flower. One such subject that can divide couples is comedy. After all, they say comedy is subjective. That adage, though useful when defending rape jokes or that one Chris D’Elia special you still revisit once a month, is not accurate. Comedy is objective and if you’re going to be with someone for the rest of your life, they have to not only understand comedy, but truly appreciate it.

So if you’re going on a road trip with your girlfriend or sitting by her side at the hospital while recovering from tonsillitis, you have a golden opportunity to do the most romantic thing a man can do with a woman: make her listen to multiple episodes of a podcast she says she “doesn’t like.”

Now, remember, no matter how hard your girlfriend protests, you need to keep in mind that the only time a person claims they “don’t like” something that’s actually awesome is because they simply haven’t heard it enough. Cumtown, for example, is kind of like a pungent cheese or a weird friend from high school you still keep in touch with even though he vomited on your girlfriend’s quilt that her dying grandmother gave her and not only didn’t apologize, but didn’t even offer to clean it up. It’s rough around the edges, but you grow tolerance over time.

Now for the uninitiated, Cumtown is a hysterical podcast about three New York-based comedians who spend most of the episodes litigating what they’re going to eat for lunch after the podcast, naming TV shows that used to air on UPN, and doing famous renowned bits like “what if an Indian guy talked funny,” “what if Jews were also Chinese”, and “what if Ned Flanders was gay.”

They also do incredible song parodies where they replace songs with the word “gay”. One way to ingratiate your girlfriend to the podcast before she even listens to it is by singing these song parodies to her constantly. She might say things like “what the hell is wrong with you” or “you embarrassed me at my grandmother’s wake,” but you can remedy that by reminding her that comedy is the best medicine and that her grandma would want her to enjoy life.

Now, when the podcast starts, keep shushing her if she tries to say “can we pull over, I have to pee” or “please, my tonsils were just removed, I need to rest.” If she’s not going to give it a fair shake, she’ll never learn to enjoy it.

Next, if she gets offended by a bit, make sure to pause it and explain why it’s funny and not offensive. She’ll appreciate that you took the time to give her context to the podcast and also be impressed by your vast wealth of knowledge.

Next, spout off obscure facts about the show, like how host Adam Friedland was engaged to the girl on Succession or how Nick Mullen once was on Greg Guttfield’s Red Eye. You’re going to need to listen to about 10 episodes with her before she starts to understand the host’s group dynamic, but in the meantime, make sure that when you’re not listening to the podcast, you’re talking about the podcast. Come home from work and tell her about the funny thing Stav said as if he’s actually your friend and make her feel like she needs to know these people because they basically are your friends.

In essence, “Honey, you’re never going to believe what Nick said today,” should be your version of “Honey, I’m home.” Cumtown’s not just a podcast – it’s a social group, a community and the source of all your opinions on current events and pop culture. Whenever you watch an 80’s movie, make sure to give the hosts credit, and say things like “they talked about this movie on the pod.” She’ll then understand that it’s not just a comedy podcast, it’s actively making your life cooler.

So there you have it. Now your girlfriend is a CumGirl (make sure to call her that, especially in front of other people). If she doesn’t end up taking to it, dump her. You don’t need a person like that in your life, frankly. And remember, you can always find a cooler chick who likes more of the same things you do.