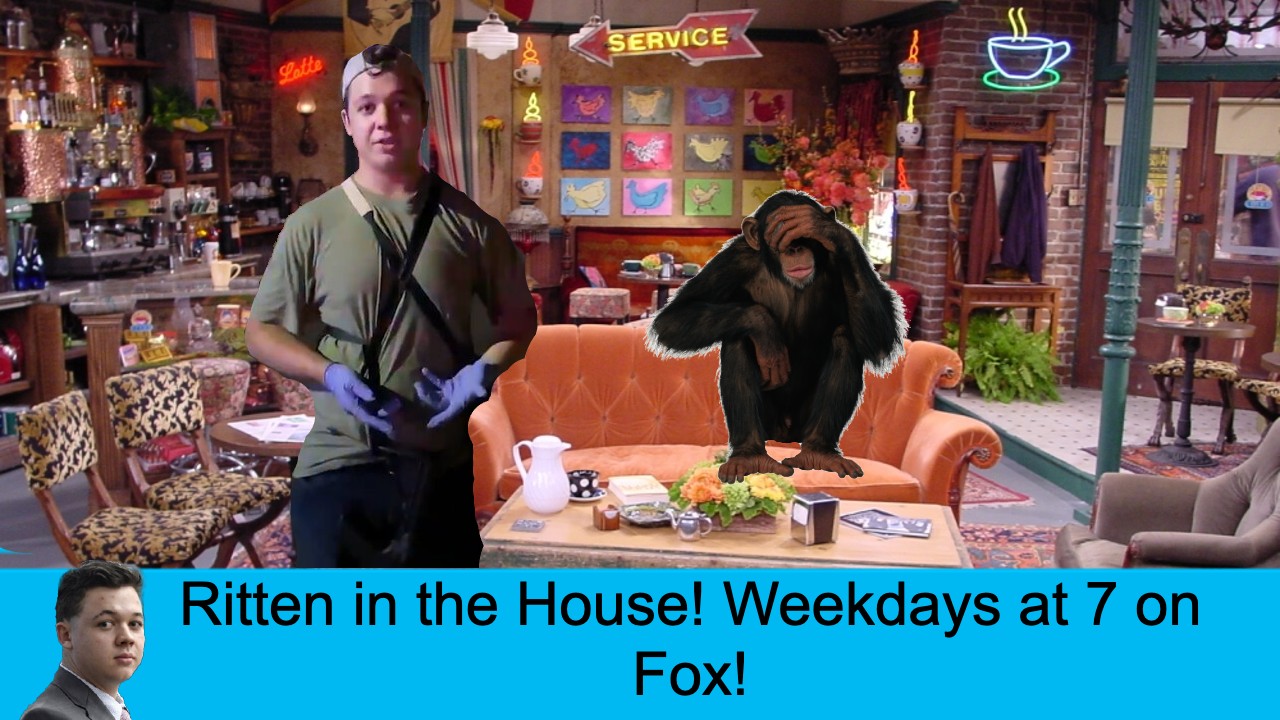 A Look At Kyle Rittenhouse’s New Sitcom: Ritten In The House

Hollywood, California — America’s newest sweetheart is about to make his first appearance on television screens across the country. Kyle Rittenhouse, famed murderer and future Supreme Court Justice, has landed a new sitcom, Ritten In The House.

The series will follow Kyle as he takes a gap year before college to “find himself”. He hunkers down in a studio apartment with some wacky roommates, included Chad, a budding Antifa protestor with a bad temper, Frankie, an NRA enthusiast who leaves a lot of guns lying around the house, and Bonzo the monkey!

Sparks will fly (along with bullets) as the show will also see Kyle looking for love in all the wrong places.

“Yeah, it was hard to get other actors to participate in the sitcom. We’d get them into the audition by telling them that the sitcom was a collaboration between Aaron Sorkin and Chuck Lorre. According to Fox, we’ve had the highest actor turnover in sitcom history.”

Kyle will be playing himself, keeping with the tradition of shows like Everybody Loves Raymond, George Lopez, and Rosanne.

“Rosanne, especially,” says Kyle. “I really think she’s great, and I find her to be a huge source of inspiration. Not as an actress, but as a person.”

The show will also see cameos from Ben Shapiro, Steven Crowder, Ted Cruz, and all the other pundits who you can tell wanted to be in Hollywood, but had to settle for being pundits and politicians instead.

“Yeah, there’s one episode where Ted Cruz just goes through all of his Simpson impressions for like, half the episode,” Kyle said. “It wasn’t really funny, but if I’m going to be in politics someday, I have to pay it forward.”