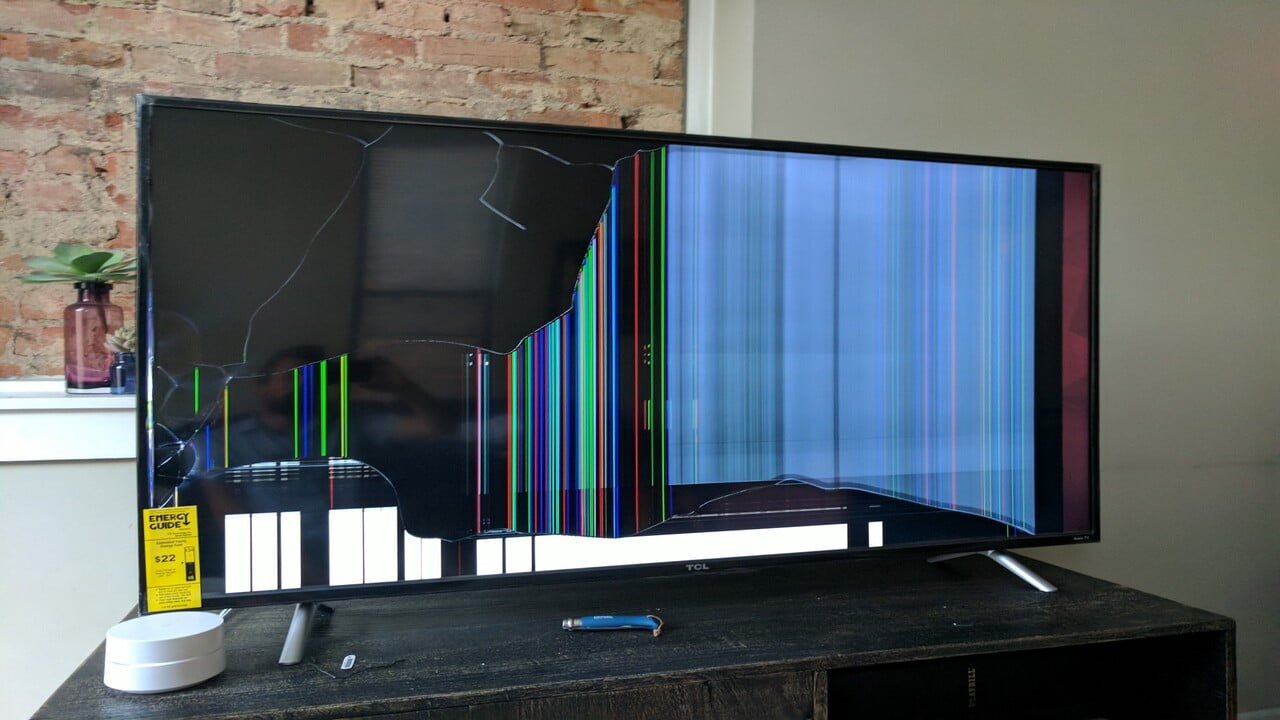 ADVICE: So The Bengals Lost The Superbowl And You Broke Your TV In A Drunken Stupor

Good morning. How do you feel? Your head is probably pounding. Drink some water. Oh, your hand? Yeah, it’s pretty cut up. Oh, you don’t remember, do you?

If you’re like most Americans, last night got pretty out of hand. Superbowl is a rush of emotions. You’ve got your favorite sport and for one night a year, your family actually watches it with you. Then you’ve got those damn commercials. Your kid keeps trying to explain who Pete Davidson and Zendaya are. You tear up at that Clydesdale commercial and have to run to the bathroom so your wife doesn’t see. And then half time comes on and people you hated in the ’90s are hooting and hollering on the stage.

In a lot of ways, can anyone really blame you for what you did? It’s not like you hit your kid. TVs are replaceable. Honestly, it was kind of impressive that you could even break the screen. You had a lot to drink, so that probably accounted for the nerve, but still, the sheer power is impressiveness.

Your wife and kids aren’t as impressed though. And you’re going to have to make amends fast. Here’s a quick rundown of a few things you can do to soften the blow next morning.

Buy Your Wife Roses and Chocolate

It’s kind of perfect, because you probably forgot today was Valentine’s Day, but now you can kill two birds with one stone. Pick something up at a grocery store or gas station. It doesn’t matter which one, she’ll probably be impressed you got anything at all.

Get a New TV

This one is obvious. You need to watch TV. Replace what you broke and they can’t really hold anything against you.

Make Sure Your Kid Understands

Your kid is gonna be very confused and maybe even a little scared. He might not understand why you did what you did. Our advice? Sit him down and make him understand by letting him drink a 6 pack. Once he experiences what it’s like to lose control while drunk, he’ll be on the same level as you. Then if he tries to give you shit, you can call him a hypocrite.

I don’t want to harp on this, but you PUNCHED a hole in a TELEVISION. There’s probably still shards of it in your hand. So you might want to use that company health insurance for the first time in years and actually go to the doctor.

Sure, your family is mad now. But soon that anger will fade into a low broil of resentment and regret, which is the standard set of emotions that most adults are able to push through and compartmentalize. All you have to do is add a few performative band-aids and your family will most likely forgive you.

Try not to drink again for a week to show that you’re able to go a week without alcohol and then keep incidents like to a minimum until the next extended family holiday.