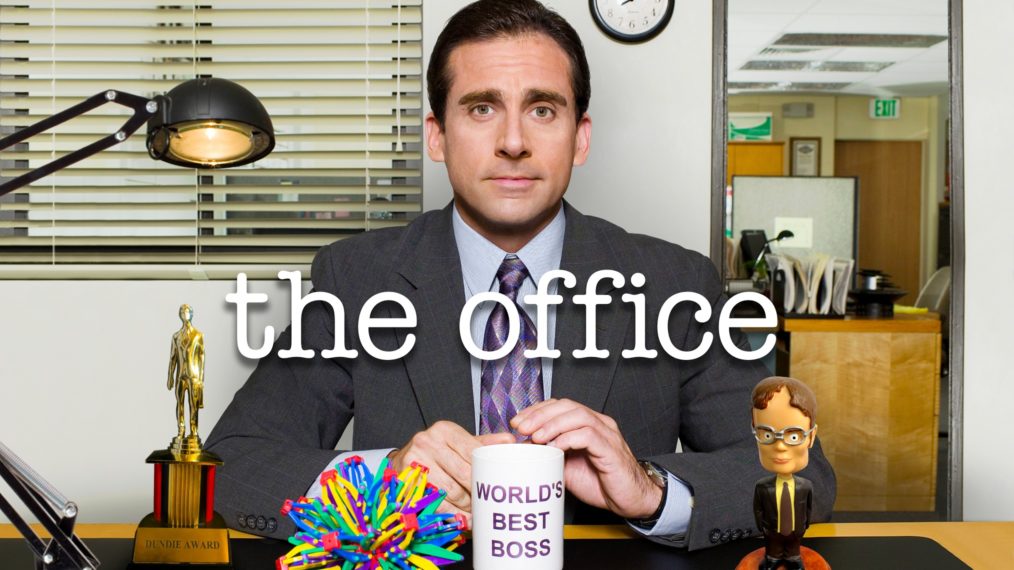 Aging Gracefully: 5 2000’s Sitcoms to Grab Onto For Dear Life

Every once in a while, I worry that my cynicism is just me falling into the same trap that every generation falls into when they age. I think to myself, “surely all modern television isn’t *that* bad, maybe I should just accept that all things aren’t for me.”

But recently after seeing that new star wars show on Disney+, I no longer have any doubts. My misgivings about modern culture really are different from all the other people complaining about the younger generation, and the past really was much much better. “THIS?!”, I bellowed, “THIS is what’s passing for entertainment these days?!”

“Dad, please, not again”, my son responds as he dodges the plate I threw. “MOM!”

“I used to watch CHIP N’ DALE when it came on Saturday mornings. Now everything is just SHIT”, I scream, flailing my hands around as I spill beer on the rug my wife just had installed. Sitcoms, for example, used to be incredible. We had NBC’s comedy lineup, UPN shows, MAD TV, but now it’s just boring, pandering crap.

“I’m staying with my sister tonight”, my wife says as she pushes my son out the door. Good. Now I can catch up on some of the shows from an era where people cared about quality.

Nothing is better than The Office. It’s heartwarming, it’s funny, and it reminds me of a time when I wasn’t an aging alcoholic woefully unprepared for fatherhood. Steve Carrell was at the top of his game, John Krasinski wasn’t a CIA psyop, and it wasn’t obsessed with woke politics. Plus, TV shows should be relatable. I mean, what do they have on now, Black Lady Sketch Show? I’ve never been a black lady, but I’ve sure as hell worked in an office before.

That 70’s Show was so funny, because you got to see how ridiculous baby boomers were when they were our age. It’s compelling to watch people, who are now out of touch, experience normal things like trying to get beer, have sex with your neighbor, and get out of Scientology. It was a simpler time. The 2000s, I mean, not the 70s. The 70s were actually a pretty politically complex period.

Okay, I’m gonna be honest, this one was pretty bad. I remember watching it and then thinking it starred Jim Gaffigan as I kid. I could never keep those two straight. My wife recently told me it was Jim Belushi, and I called her an idiot and told her Jim Belushi was dead. She said, “That’s John Belushi, you fucking asshole, the one from Blues Brothers.” I told her “Dan Akroyd was in Blues Brothers, you stupid slut.” If I had known that was the last dinner we’d share together, I wouldn’t have called her that. After all, I’m the one who cheated on her, if anything I’m the slut.

God, David Spade was a funny dude. My wife was not happy when I turned off Hotel Transylvania 3: Summer Vacation to show my son “some real David Spade” comedy. “It’s your son’s birthday, please, you’re scaring his friends,” she pleaded. If my son’s friends are too dumb to understand how important Just Shoot Me! was to the NBC lineup, then maybe he shouldn’t be friends with them. That show almost singlehandedly got me through 9/11. God, 9/11 was so long ago. Can you believe there are kids whose parents weren’t alive for 9/11? How could they possibly understand the fabric of America? I used to have such a crush on Kimberly Payne Williams-Paisley.