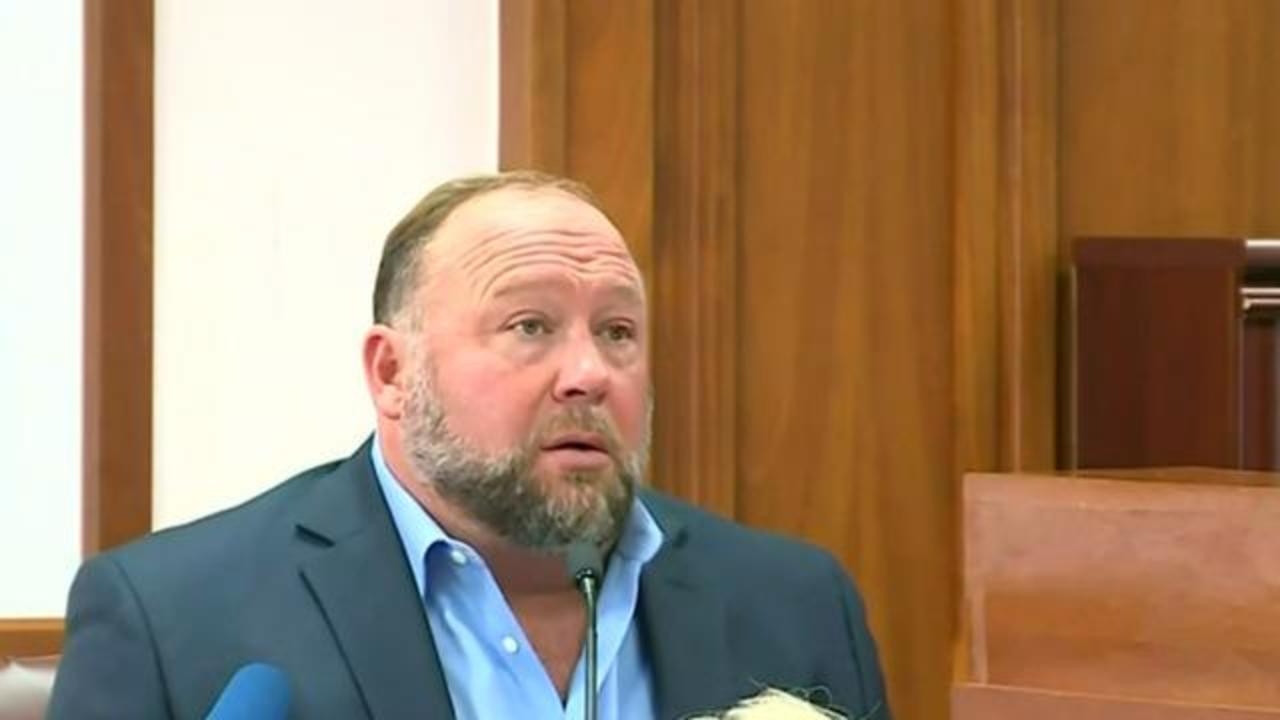 Judges have ordered Alex Jones to stop promoting his brain supplement, Alpha Brain Plus, while giving his testimony in a defamation trial that may jeopardize the future of InfoWars.

The news comes amidst an avalanche of bad press for the radio host, an opportunity he is eager to capitalize on.

"Look, if those kids at Sandy Hook are real, and I'm not saying they are, but if they are real, they'd probably fair better if they had a product that helps support brain functions like memory and focus," Alex said during his testimony.

The judge banned Alex from mentioning any of his products for the duration of the trial, a move that Alex's lawyer, called "cowardly."

"I cannot speak for Alex," said the lawyer. "But if I could speak for him, he'd probably reference the movie Gladiator a lot, and then drunkenly walk into another trial and accuse the judge of being a crisis actor."

Alex is currently not available for comment, but will likely be outside after the trial, screaming at a reporter for having not seen the film Gladiator.