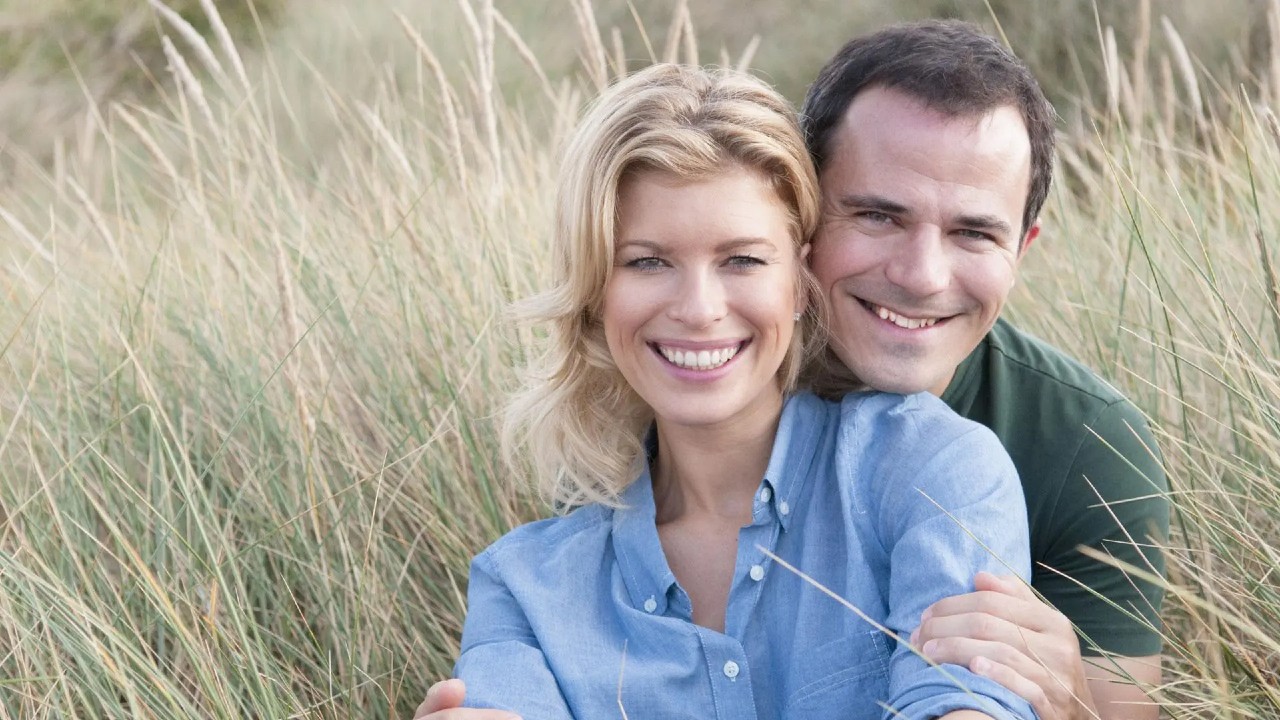 Alderna County, CA (ManFacts) – An Amber Alert has been issued today for a child whose parents aren’t so smug anymore, are they?

Michael and Jessica Mitchell, a young couple that has no respect for the social contract of assigned positions while in line to order at Chipotle, reached out to authorities regarding their missing child. The authorities have now issued an Amber Alert which is sure to have humbled the incredibly disrespectful couple who might think twice now when they cut in line.

I wasn’t there at the scene when they gave their heartfelt plea to the media but I imagine it sounded something like this.

“Hello there general public, we are a pair of really dumb idiots who think it's okay to cut someone waiting in line at Chipotle because we had an online pick-up order. We could have chosen to wait three minutes but instead, we decided to skip the line because we are super entitled. Now our child is missing, I guess this must be karma or something. I hope this incredibly traumatic experience comes to a resolution soon and we learn our lesson."

Authorities have yet to state if they believe this is a kidnapping or if the child is a runaway. Sources close to the investigation have confirmed a possible motive, as a Chipotle employee recalls seeing the couple acting very rude to many customers within their store earlier this week.

“Yeah, I feel like if someone kidnapped their child it probably had something to do with the way they behaved in our store. I’m sure they behave like that all the time, but they probably just upset the wrong person that day and now they have to deal with the wrath they invoked on themselves. I don’t think their child is in any danger right now, I’m sure they were just driven to another Chipotle and shown how to properly wait in line. Whoever did this is probably going to return them in a few hours. Assuming it was a kidnapping of course.”

No further information regarding this case has been released but it should be noted how important waiting in line at Chipotle is and how cutting in line can make people upset. Sometimes those people have been upset many times that day and might finally snap and do something drastic to show you some manners.