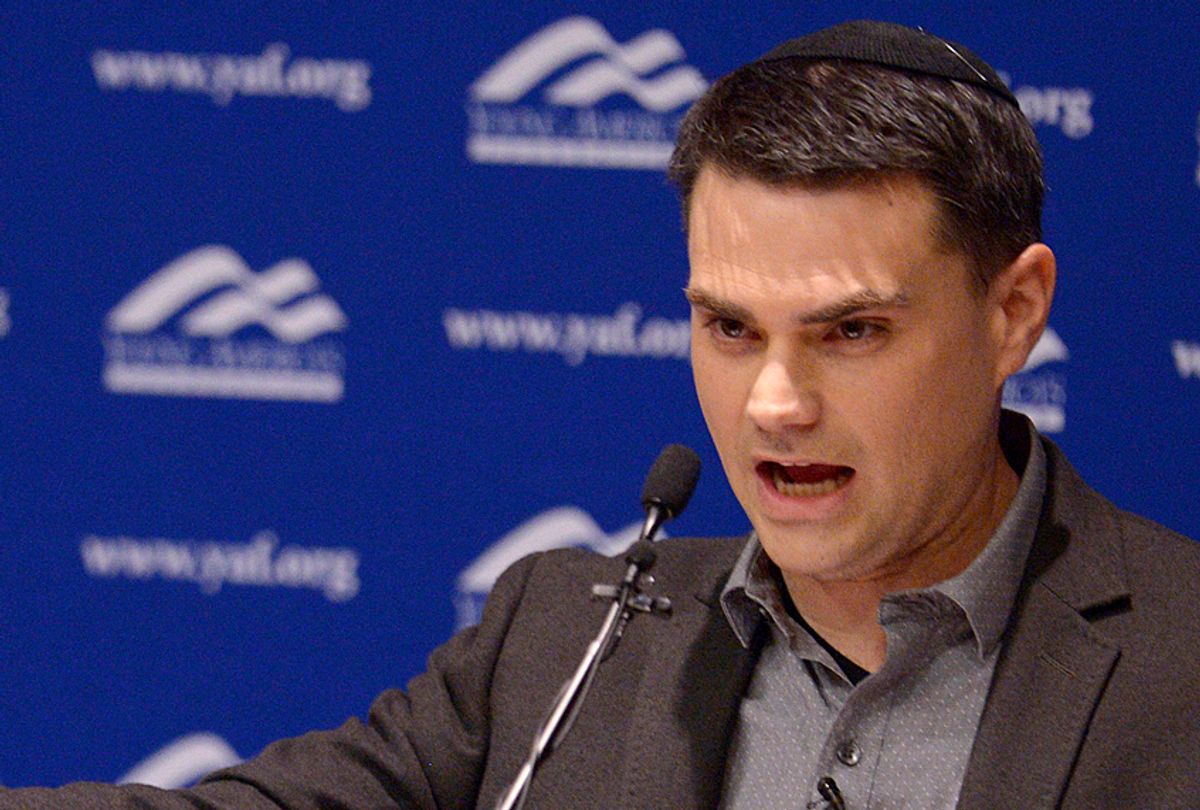 Patriots, there comes a time when a man must stand on his principles. When he must draw a line in the sand and say “you fucking crossed the line buddy.” Fortunately for us conservatives, we almost never have to do this since we aren’t a bunch of soyboy cucks that get triggered every time someone says something we don’t like. But on the rare occasion that we DO have to assert our boundaries and call things out for being inappropriate, we always do so in a way that is proportional.

Case and point our favorite little free-market advocate, Ben Shapiro, had to assert where the line was this week, when some idiot tried to say that funding the Iron Dome missile system in Israel is not something that the United States should be doing. Shapiro, not only corrected the guy by calling him a “dumb leftist,” but also pointed out how fucked up it was that this guy would criticize Israel right in the middle of the Jewish holy week of B’nitzmeah.

What IS B’nitzmeah you might ask? Well this is the best part, because it’s totally made up. But this idiot wouldn’t know that, since he clearly doesn’t know anything about Judaism. Otherwise he would wholeheartedly support blowing up hospitals in Gaza. But that just goes to show how brilliant Ben Shapiro is, he is willing to GO THERE, and just flat out lie about Jewish stuff to make people feel antisemetic for levying any criticism at Israel. Fucking genius, way to go brave patriot Ben Shapiro!