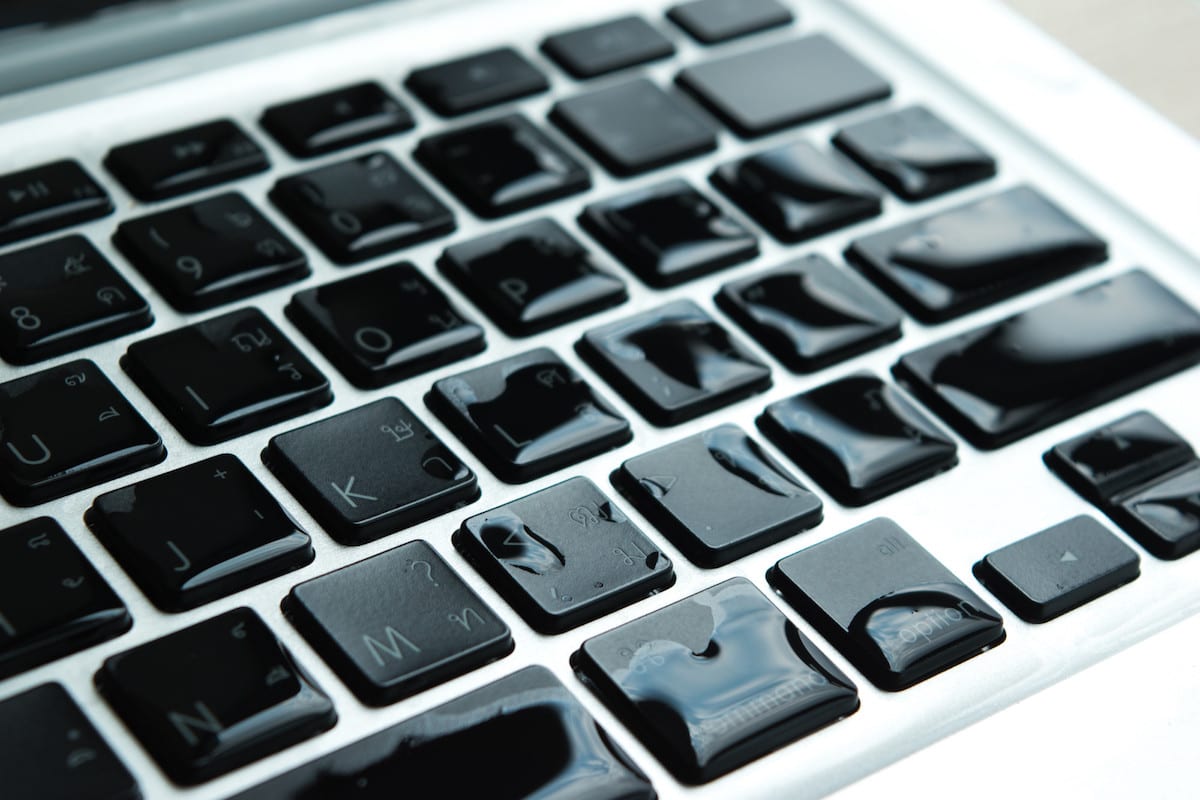 Big Tech Crackdown?! My Computer Stopped Working After I Poured Mountain Dew On It

I called my grandson and asked him if he believes me now. He said, “Grandpa, you know you’re not supposed to be drinking soda, your hypertension is bad enough already.” I screamed at him and threw my cellphone at the wall. The next thing I know, my cell phone stops working too! Big Tech is insidious, they’ll really stop at nothing to exact complete control.

“Where’s the Big Tech regulation?!” I scream. “Soon enough they’re going to label everything as extremist content!” I tried to call my grandson again from the landline, but he did not return my calls, so I drove to his house to confront him. “They’ll censor anything that’s said by a white, male, Christian, not-Marxist!” I yelled, and my grandson put his finger to his mouth. “Please, Jessica just put the baby down for a nap.” That’s right, I don’t know how Big Tech got to my grandson, but now HE’S trying to silence me.

“YOU ARE AN ARM OF THE BIDEN ADMINISTRATION,” I screamed as I stormed to the kitchen, “WHERE’S YOUR GODDAMN SODA?!” My grandson said, “grandpa please, we don’t keep soda in the house” while I rummaged through his cabinets, throwing Tupperware left and right. All of a sudden I felt a heavy pressure in my chest. I grabbed my chest and fell to the floor in pain.