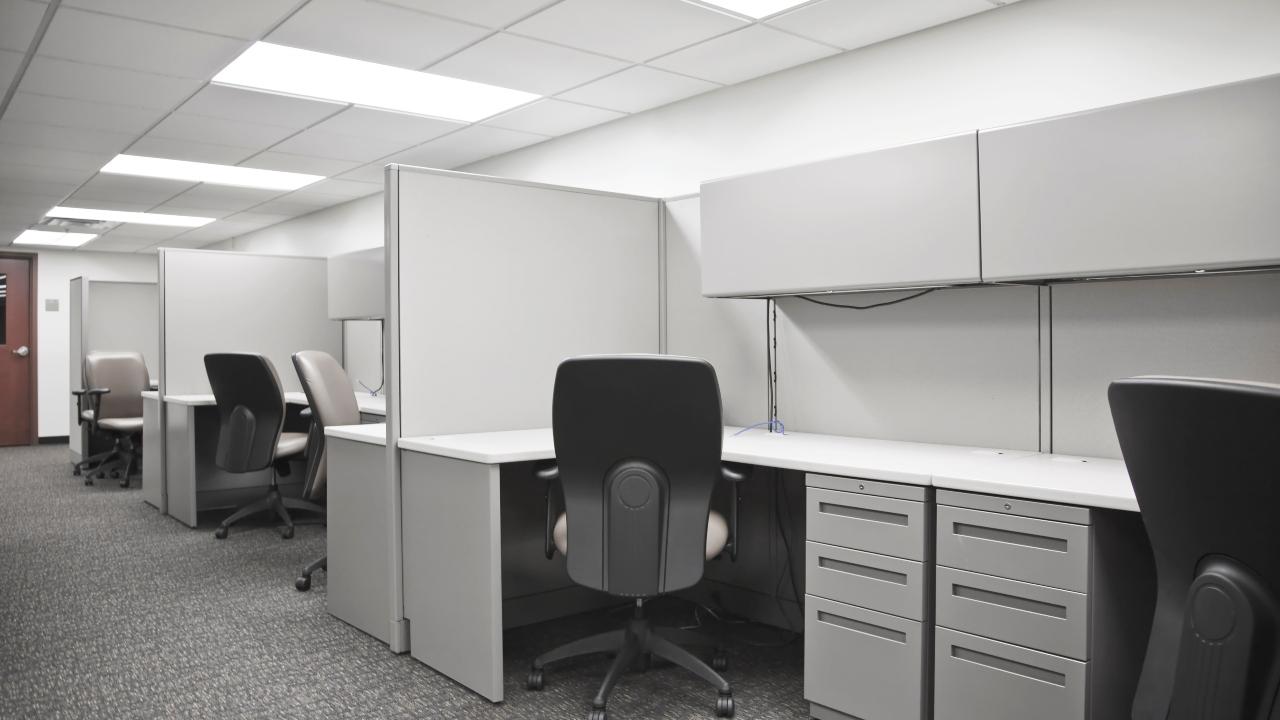 CEOs all across the country have begun demanding their employees return to the office so they aren’t so lonely all day long. While remote work has become the norm for most companies across America and around the world, many CEOs are now asking for their workers back. When pressed for a reason to return to the archaic office structure, many company leaders explained they were incredibly lonely and wanted their friends back. Barry Perone of Smorgo Incorporated spoke on the topic.

“People think that CEOs are cold-hearted monsters, that’s only partially true. We might be monsters, but even monsters get lonely. With the office being empty, there’s nobody for me to glare at during meetings, nobody to take my coat, nobody for me to dismiss passive-aggressively. Back when the office was full I could walk into work and look at everyone knowing that without me they would all be poor and destitute. Now when I see them it’s through a digital screen and it seems like none of them are afraid I might smack them in the face if they say the wrong thing. It’s such a lonely experience, I don’t know how much more I can take without any of my human assets here to fill the void in my existence.”

While company leaders are eager to bring workers back to make their day-to-day lives less lonely, many employees reject the return to the office. When asked why, many spoke of the newfound quality time found with their families which was previously unavailable when stuck at the workplace. Perone had his own thoughts to share regarding this reasoning.

“Family time is a selfish reason, some people are lucky to have families that love them but I abandoned mine long ago. Sure, we live in the same house, but my steel-eyed focus on work has forced us to drift apart. I could have spent time fostering love between myself and them but then I wouldn’t be big-time CEO, Barry Perone. My wife sleeps with other men, my two sons don’t return my calls, and my dog bites me when I try to pet it. For people such as myself, we have no family or friends. Our only source of emotional connection is with our drone workers, if they neglect us what do we have? Please, come back to the office, I personally promise one extra pizza party each year.”

While Perone is one of the countless corporate heads that want a return to the office, the vast majority of employees want to stay far away from their psychopathic bosses. Regardless of the difference in opinion, there is one thing that can be certain, CEOs everywhere need a hug and corporate America needs to step up to fill that need.