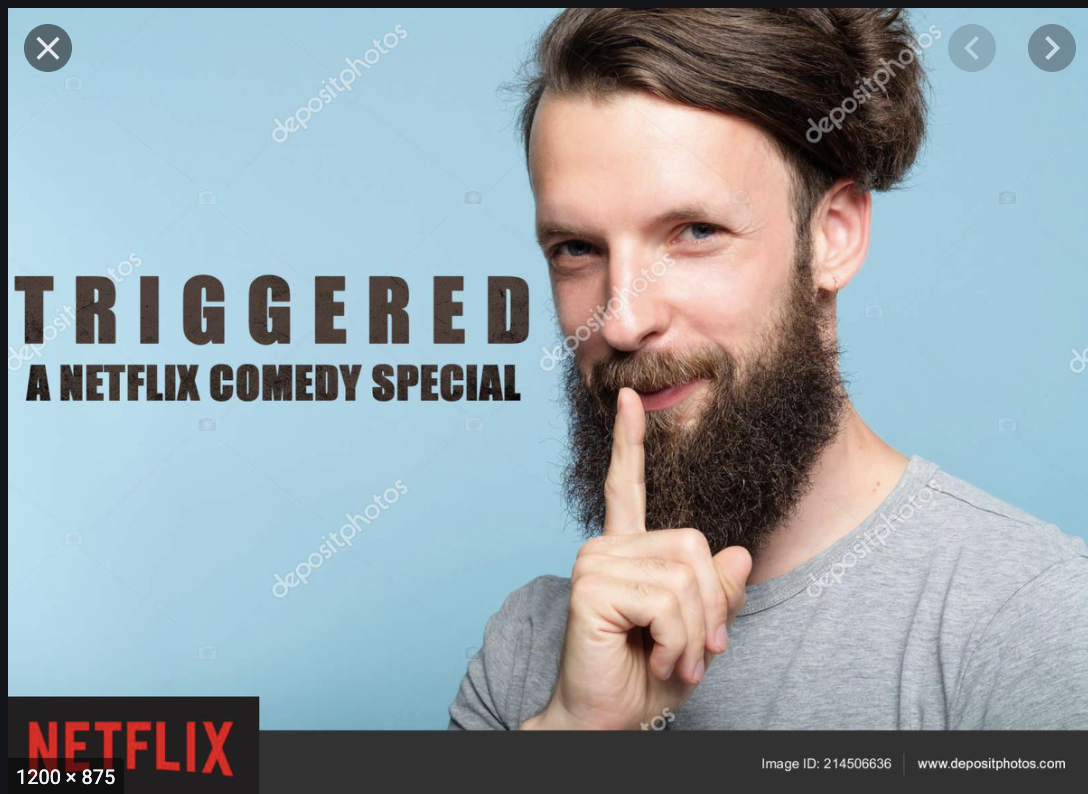 A local comedian, Robbie Vasquez, is currently under investigation after his new show, “Trigger Warning”, resulted in the death of 8 audience members, with many more injured. “I warned them”, states Vasquez, who concedes that he, “guesses he can understand where the confusion was”.

“People I guess thought I was going to get up and make tired jokes about trans people or something. Live ammunition has always been a large part of my shows, and I refuse to be held liable because people didn’t do their research”, the comedian stated yesterday. Audience members see it differently.

“Yeah, he came up and did about 3 minutes of material on social distanced comedy shows, and then he just pulled a gun out and started shooting into the audience”, says the brother of one of the victims. “It wasn’t really funny, but honestly I was kind of relieved when I realized I wasn’t going to have to listen to an hour of parkland massacre jokes and “I identify as” memes.”

Vasquez is no stranger to controversy, having faced similar charges for his previous shows, “I’m Canceling YOU” and “Under Fire”. A local police officer assigned to the case opines that, “He doesn’t really do much comedy, his shows usually only last around 5 minutes before he opens fire on the audience. I don’t really understand it.”

Vasquez’s new Netflix special is slated to release his Friday.