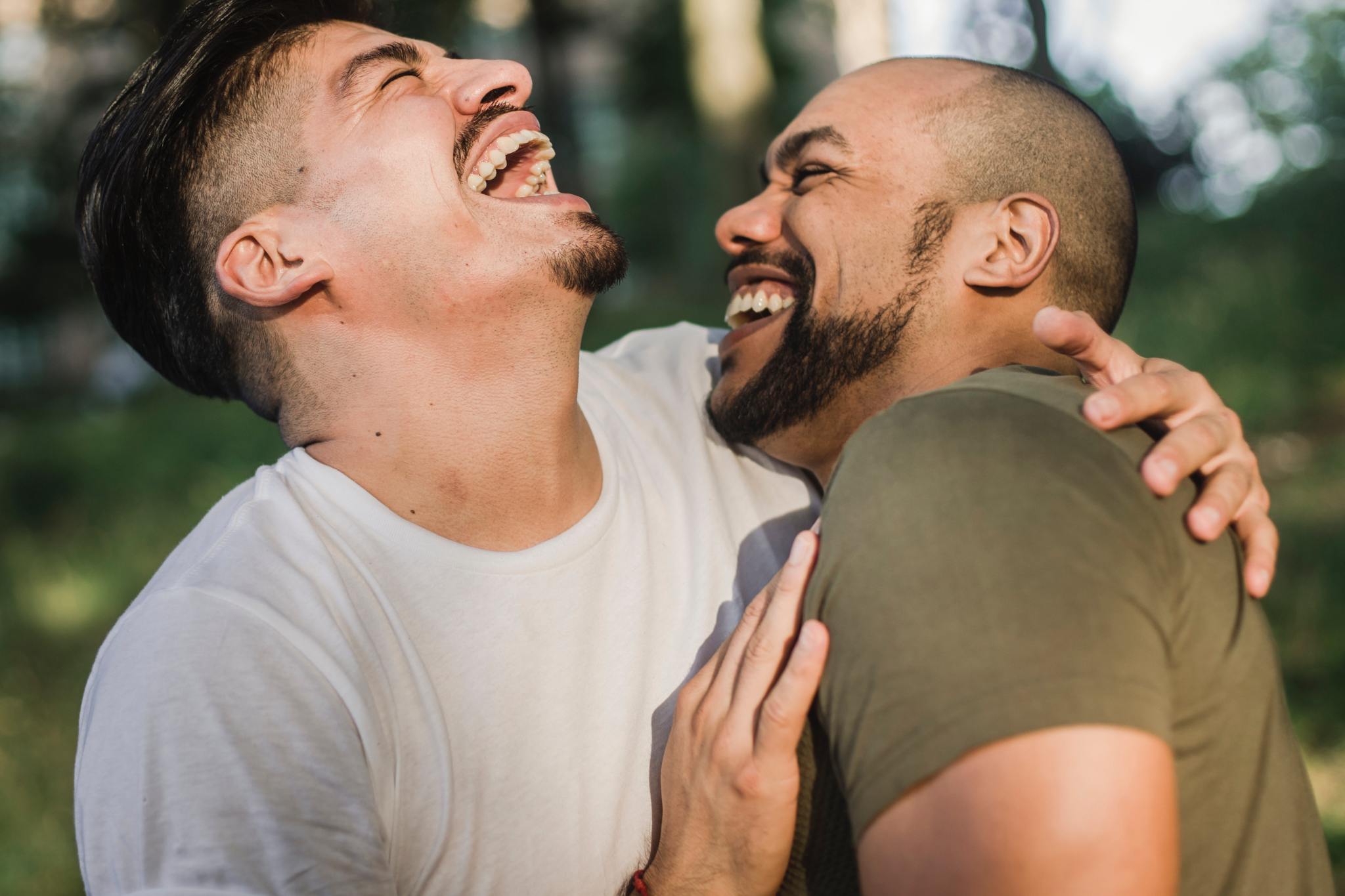 For years, dumb liberals have been rubbing the fact that there aren’t a lot of funny conservatives in our faces. Sure, we used to throw names like Larry the Cable Guy at them, but ever since he refused to endorse the actions that brave patriots (or Antifa depending on how guilty they turn out to be) took on January 6th, we have disowned him.

Liberals also claim that conservatives only have two jokes: identifying as inanimate objects to own trans people, and saying AOC is stupid. I, as a conservative, would argue that it is not the amount of jokes that matter – it’s the quality, and I’m sorry, but those are both SO funny! But whatever, the point is that liberals are smug assholes who think we can’t do comedy. But alas, we’ve finally got a joke so good that thinking about it just makes me laugh so hard I pee a little. Are you ready for this? Here it goes: Joe Biden? More like Joe BRANDON!!!

So funny right!? I thought so too. I should say, I didn’t come up with this. The guy who did was arrested last night for trying to sell a gun to a middle schooler so he could “end critical race theory at his school” or something. I don’t know, that’s irrelevant. All that matters is he came up with one HILARIOUS joke.

I mean think about it, has the left ever come up with anything so funny? Has Stephen Colbert ever said anything funnier than Joe Brandon? I don’t think so. You know what makes it such a good joke: it’s simplicity. It is a simple joke, from a simple mind, for simple people. Comedy, good comedy at least, shouldn’t be that complicated. It should be something simple, like playing fart noises over Joe Biden speeches, or doing an impression of an Asian guy. That’s what good comedy is all about; earning the easiest, cheapest, laziest laughs.