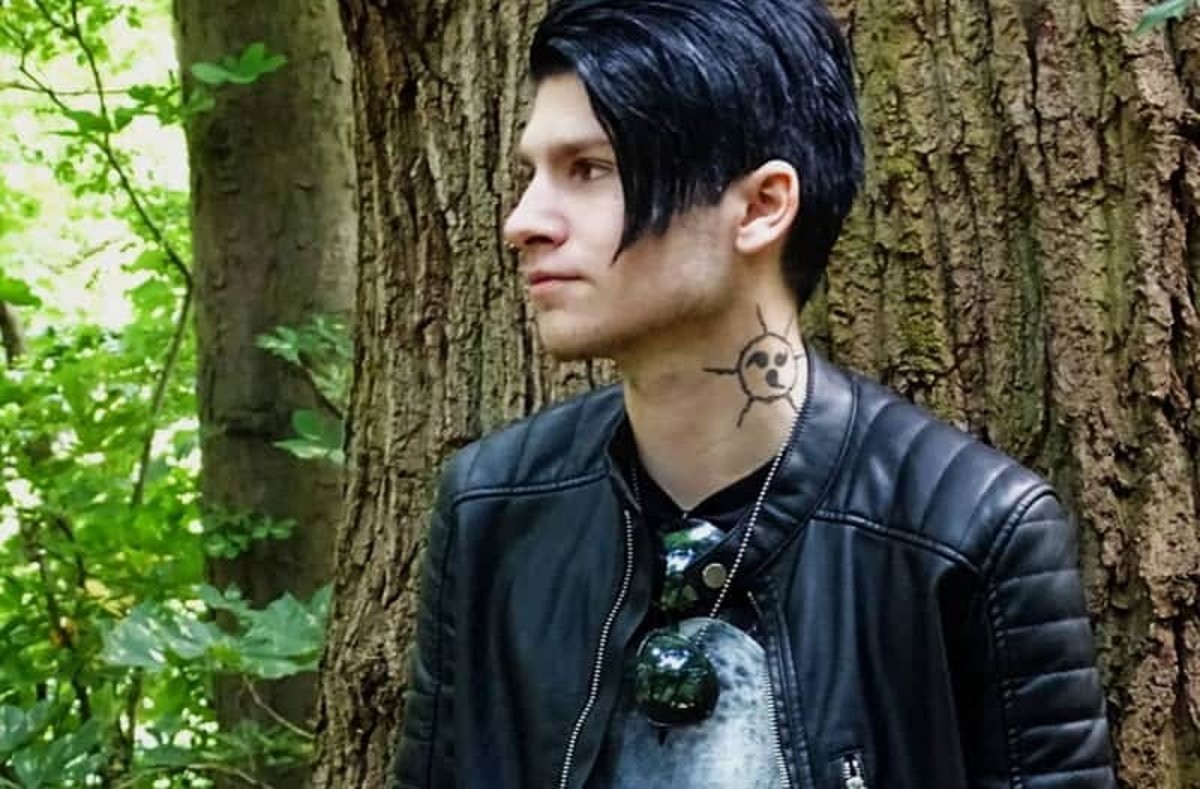 “Conservatism Is The New Counterculture!” Says Guy Who Works for Corporation That Gave a Bunch of Kids Cancer

Liberals have long been able to claim that THEY are the ones who “go against the grain,” and who actually are “independent thinkers.” But ever since wokeness took over America and turned us into Venezuela in everything but name, a seismic shift has turned us, the conservatives, into the new counterculture. I mean just think; we were free thinking hippies and commies in the 1960s; and now, me and my friends at Chevron make stupid amounts of money and may or may not have given a bunch of children in Ecuador cancer! If that’s “free thinking”, I don’t know what is!

There are always going to be those liberal freaks out there who want to claim that we conservatives “still have most of the money and power,” and that in order to be the counterculture you have to “operate in a space outside of the conventional culture which conservatives by definition DO NOT.” But I say fuck those people. They don’t understand that because I can’t call my friends the f word anymore (i can’t even WRITE it out or else I’ll get cancelled), that makes ME and my Chevron pals the new counterculture. It’s OURS now.

We get to be the ones who are cool. We get to have our own Jimi Hendrixes and Bob Dylans in the form of Ted Nugent and Kid Rock. We get to have our own intellectual movement that says that these conventional ideas of “protecting kids from cancerous toxins is humane” is BULLSHIT. Corporations are the new universities, and let me tell you, the marketplace of ideas is abuzz at our Chevron corporate office. We are constantly debating new and innovative ways to put Steven Donzinger in jail, and how to obscure the meaning of the word “toxic” when it comes to our waste disposal.

Anyone who understands the counterculture would be able to see that our movement is just a continuation of what JFK and others would have wanted; a completely free-market, run by corporate overlords, overemphasizing nationalism and Christian values. That is what the counterculture has always been about; tradition.