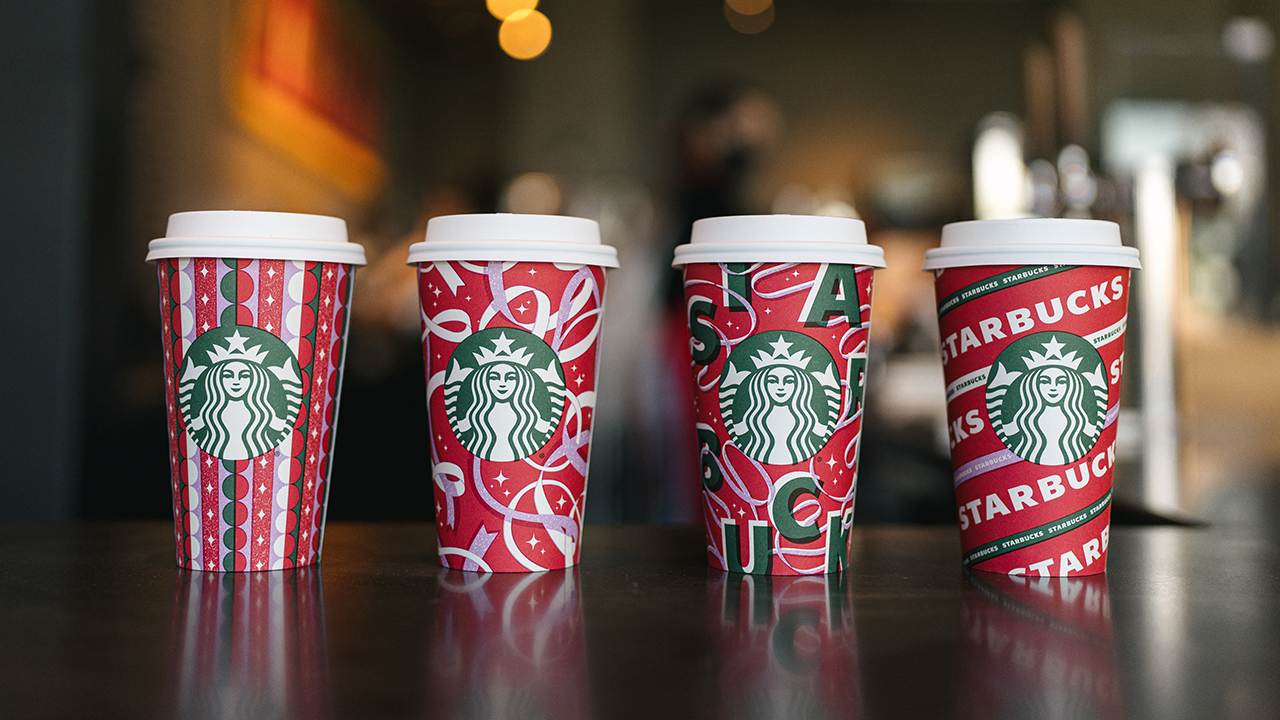 Front Royal, VA (ManFacts) -- Noting that he's not sure what to talk about with his family, local conservative Craig Miller told reporters he's sad there aren't any more culture war holidays to argue about until Juneteenth rolls around.

"Halloween is clearly satanic," Miller stated nonchalantly. "Then Thanksgiving comes around and liberals are trying to get rid of it. Then there's the War on Christmas. I even managed to spin a Alec Baldwin killed Dick Clark take this New Year's Eve. But now what do I talk to my family about?"

Miller has reportedly tried multiple alternatives, but nothing has stuck. "Yeah, he tried to say that New Year's resolutions were conservative in nature because liberals don't have resolve," said Millers son. "I told him that didn't make sense and then he just left the house and didn't come back for six hours."

Miller has reportedly also attempted to pit his family against each other by insisting that real Americans eat soup with forks and that fitted sheets are a war against brutalist architecture.

"He's been sleeping in the shower every night because he claims that the CDC is sitting on some miracle cure involving water absorption," said Miller's wife. "He's covered in open sores and has a fungal infection."

Miller retorts that natural oils are a health food store scam meant to swindle God-fearing Americans out of their hard-earned money.

"I just can't wait until Juneteenth," says Miller. "That will be my time to shine." When asked about Martin Luther King Jr. Day, Miller shrugged and said "Yeah I mean, banks are closed for that one so that one's fine. I'm not unreasonable or anything."