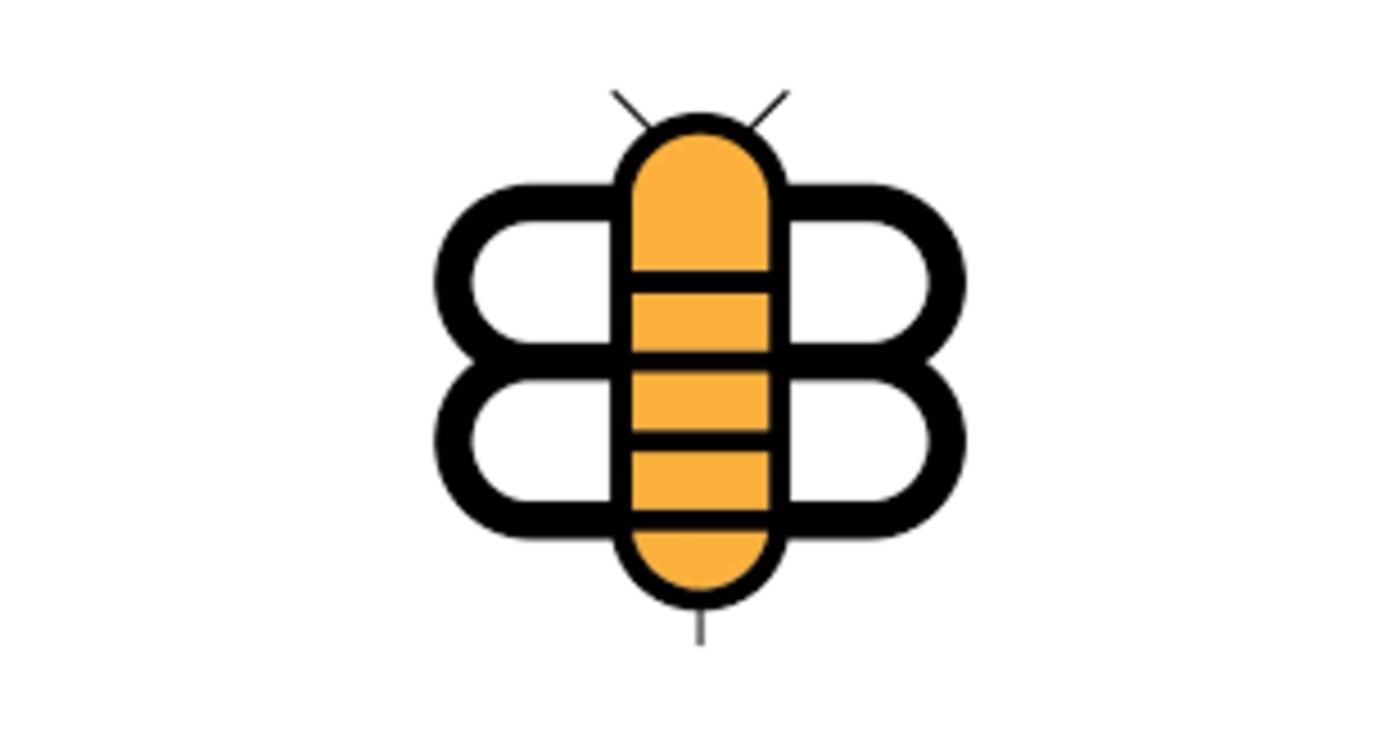 Babylon Bee, a local conservative think tank meant to largely push anti-trans rhetoric and do damage control for the GOP, now identifies as a comedy website.

For the past few years, they’ve taken comedy to a whole new level by publishing every single iteration of “I identify as” jokes imaginable to really stick it to those douchebags at The Onion.

Local writer at the Babylon Bee says the site was allowed to be considered satire after he revealed to his audience that he always felt like a comedian trapped in a talentless reactionary’s body. “I used to tell jokes all the time, but no one would laugh. Now, well, no one laughs still, but men with fish in their profile pics share our articles to spite their relatives. Hell, we’ll take it.”

Audiences seem to have been befuddled by the transition, as a quick scan of any Babylon Bee comment section will yield hundreds of angry and confused readers stating, “I’m confused, I thought this was supposed to be a satire site.” Critics are equally confused, as one prominent Vice writer stated, “This is embarrassing, they just take conservative right-wing talking points and wring as many articles as they possibly can out of each point.”

Babylon Bee has retaliated by releasing 19 over-labeled comics this week mocking the writer, including one of a baby labeled “critic”, crying tears labeled “censorship” and “big tech”, and shitting into a diaper labeled “safe space”.