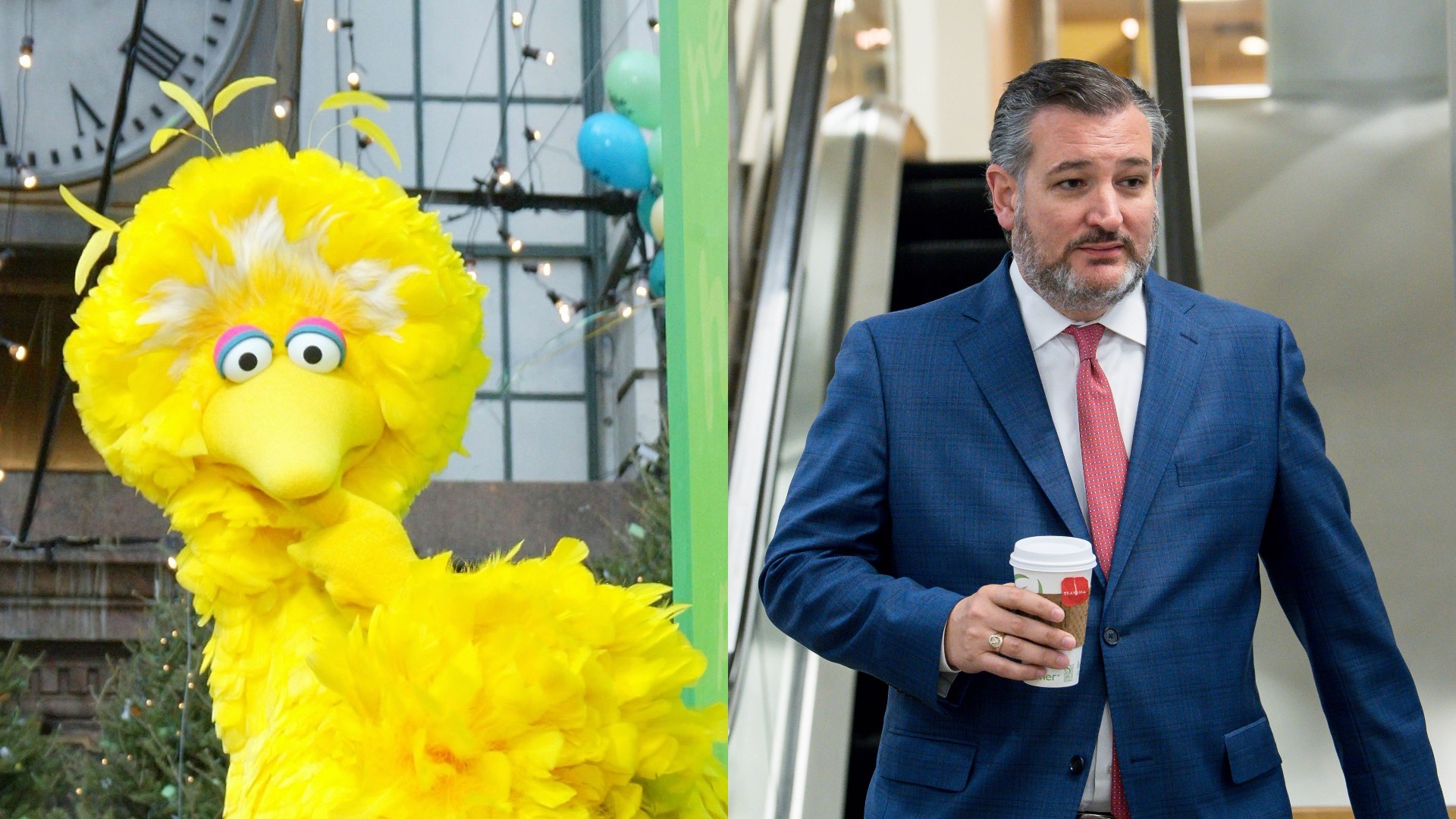 Conservatives around the world are demanding that the official Big Bird Twitter account puts out images of Big Bird at the January 6th insurrection. These protests come on the heels of Big Bird taking a vaccine, which quickly garnered tons of heart reacts and death threats in a matter of hours. “I just want my voice to feel heard,” says a local conservative, who chained himself to a tree. “It seems like the left is all about equality, but when we suggest something to even the score, we just get silence in return. Now, how’s that fair?”

Another protester, seen hanging an effigy of Big Bird that he set on fire, states that “He doesn’t even have to be in the building. We’d be fine with him just milling around the lawn during the protests or scaling the walls outside.” Amidst the chaos and the chanting of “Let’s Go Big Bird”, conservatives have also compiled a list of demands to help Sesame Street become a more inclusive environment for conservatives.

Some of these demands include rebranding Cookie Monster as Ivermectin Monster, making it clear that Oscar lives in a trashcan because he’s a socialist, and having Bert and Ernie move into separate apartments. “They can still be friends I guess,” says Ted Cruz, who introduced the Goodbye Ernie Bill to congress today. “But I just don’t think my kids should have to see two grown men taking baths with each other.”