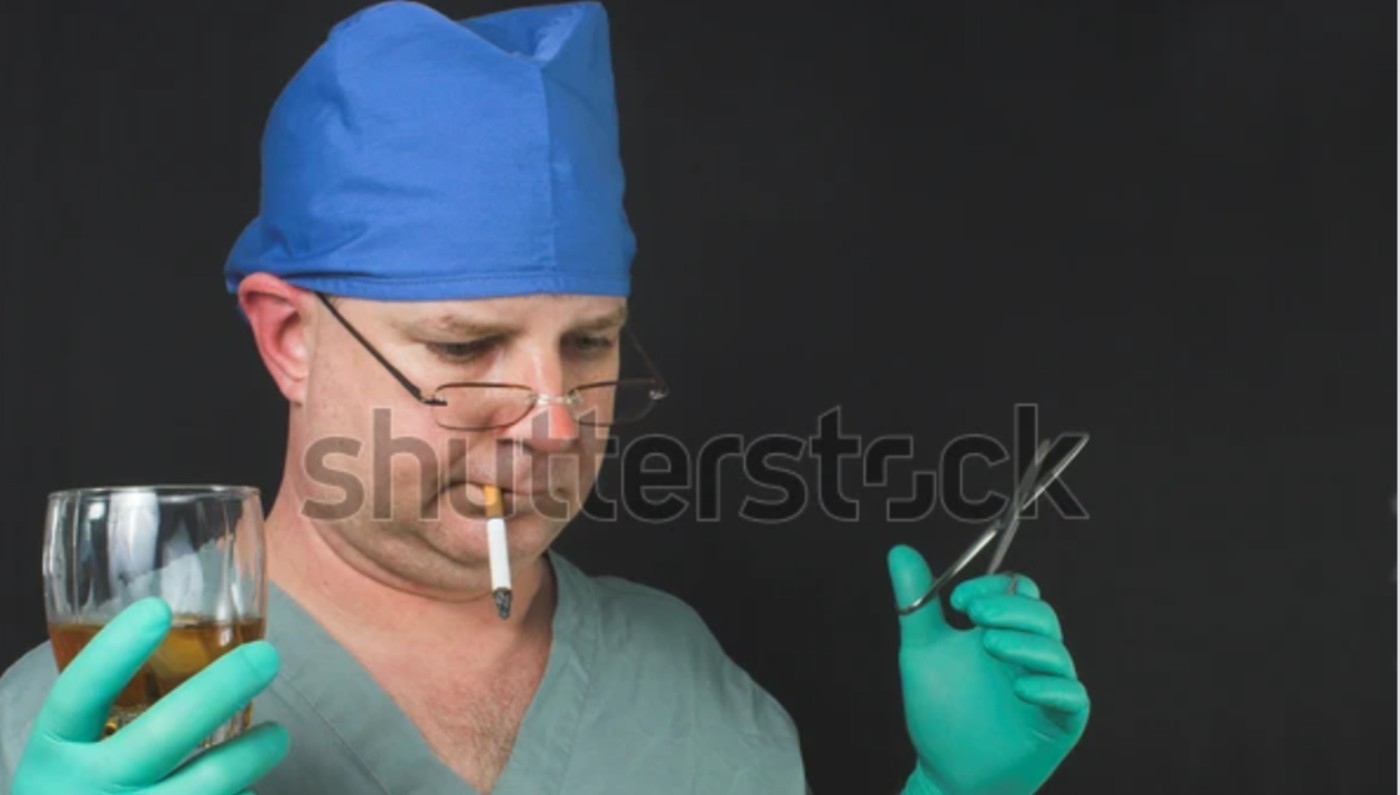 Time to bow down to your corporate overlords! A local government-funded hospital has just fired a surgeon after refusing to wear a mask during the operation. “I have breathing issues”, states the brave patriot, who simply wanted to do his job without government oversight. “The CDC’s been wrong about masks before, but the second a medical professional like me steps “out of line” and questions dogmatic loyalty, they retaliate”.

This is the second incident this week of the medical community operating like a dictatorial government body, as a local doctor was recently fired for not wearing gloves during open-heart surgery. “It’s just insane how they get to dictate our lives like that”, says the doctor who cites “that weird sweaty feeling your hands get” as his main contention for wearing gloves.

Project Veritas released a video after the firing. “If this becomes the norm”, says an anonymous doctor who’s definitely real, despite being blacked out and voice modulated, “we can say goodbye healthcare, and hello 1984.”

When asked how this was similar to 1984 in any way, the doctor revealed that they had never actually read 1984, but read Animal Farm once in high school, and can recall that the year 1984 was when the Ewoks spinoff movie was released. “Maybe it’ll be like that. We’ll be furry little creatures subjugated to performing unpaid labor and sexual favors for our overlords.” When pressed further, the doctor revealed that they had also not seen the Ewoks movie.