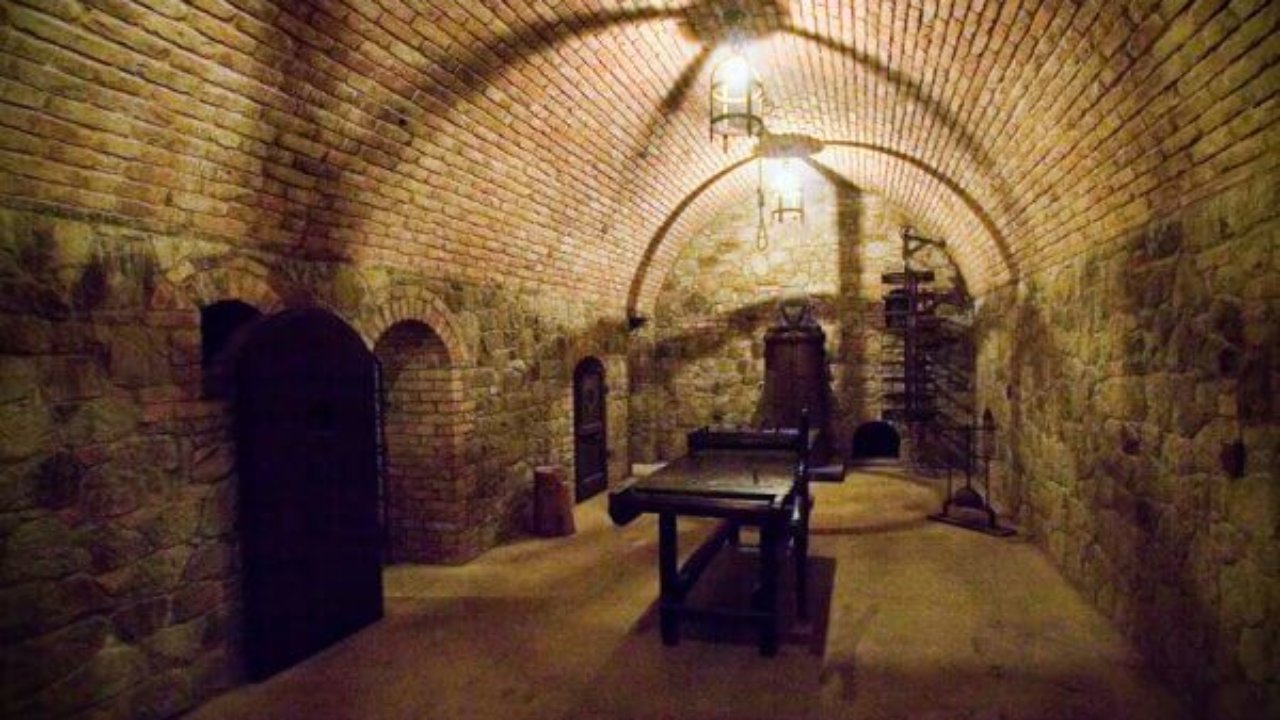 Does Torture Work? This Torture Expert We Talked To Really Hopes So

An important question is rising to the surface once again. All over the country, men, women, and children are wondering if torture actually works. While there are many who claim that it doesn’t, one torture expert we spoke to explained that he really does hope it works. At an undisclosed location in the basement of the Seattle Starbucks Reserve Roastery, we sat down with a former CIA torture expert who will remain nameless.

Manfacts: “In your opinion, does torture work?”

Expert: “Yes. I mean, I hope so, I really hope so. If it doesn’t, I’m gonna feel really guilty about some of the stuff I did. A Lot of the stuff I did, actually. Scratch that, all the stuff that I did. I figure it must work or someone would have stopped me by now because it’s just absolutely awful. There’s no way anyone in the right mind would know this doesn’t work and still allow it to happen. If it didn’t work and I could still do it for so many years then I would really question the moral compass of some agencies I’ve worked for over the years.”

Manfacts: “In your opinion, is torture justifiable?”

Expert: “For sure, it stops terrorism and stuff. Nobody wants to poke a guy in the balls with a taser, but when you tell them it will stop a car bombing in Karachi, the people get on board. Torture is one of those necessary evils, but our evil is a little less evil than the evil of others. Do we sometimes get it wrong? Do we torture the wrong person or get incorrect information? Absolutely, but a thousand errors are more than worth it to stop even a single act of terror. That’s how we operate and I’m damn proud of it.”

Manfacts: “So what is torture anyway?”

Expert: “It’s basically a way for the government to get information without the hassle of rules and regulations. With torture, you can kind of streamline that to get the really juicy information early and without the approval of NATO or those other lame organizations. As to the specific methods of torture, I can’t mention most of it, but trust me - it is disgusting and probably makes God cry.”

This concluded our brief conversation with the anonymous expert. He quickly went back to making coffee upstairs but left us pondering torture even more than when we started this story. As of now, it’s impossible to conclude what our opinion on torture should be, but there are aspects to the subject that we can hold a firm ground on. Perhaps the most important thing to remember regarding torture is that it totally, absolutely, definitely works. At least it should work, and if it doesn’t, we may have messed up as a country.