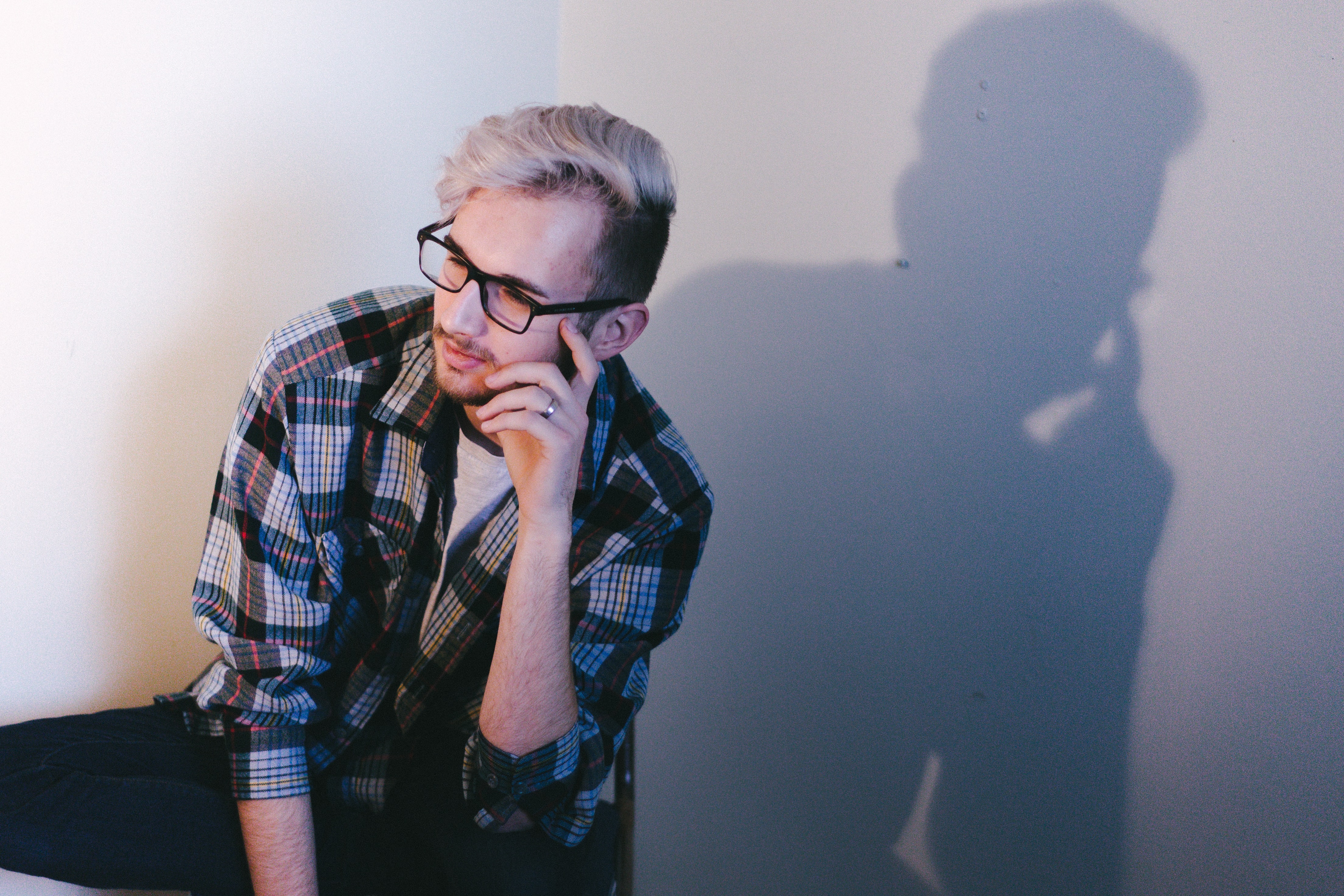 Dude… What If The Entirety Of This Universe Was Contained Within This Single-Article?

Think about it man, the universe is this massively infinite space in which we exist, but what if it was all contained within this article that I’m writing now?

Your dog is the universe, your plant, your boss, it’s all the universe. Just say it with me. Universe. Universe. Universe. It’s like, this website is a universe contained within another universe called the internet, and then each article is its own universe, and then the author is a universe and then… you get what I mean? It just goes on and on, forever. People think that an article is just meant to be commentary about some lame political subject or celebrity gossip, but it's so much more than that. We are nothing but stardust dude, when we read this article all those little stardust particles are just interacting with their own imaginations. This article can be anything and because of that, it's everything.

Let me try to get through to you one last time. Today, did you take a poop? When you were taking that poop, were you reading something on the phone? Right? Now, what’s up with that? Why did you poop? Why did you sit on the toilet? Why did anything at all happen? The universe is conscious, it wants you to poop and to wipe and to read fun little articles. The universe is me, it wants me to write this article, it wants to be an article, it wants to exist in every possible form it is capable of and once you realize that you’ll ascend just like I have.

Once you understand how small everything is, that’s when you realize it’s actually really big. Now that you understand a fraction of the knowledge I’ve uncovered, maybe you can start to look at your life a little differently and do something for a higher purpose. I could go on and on about the ever-expanding sphere of answers and questions that exist within themselves but I’ve got to go and sniff some glue from a paper bag. I’ll catch you on the flipside man, I’ll see you out there, and in here.