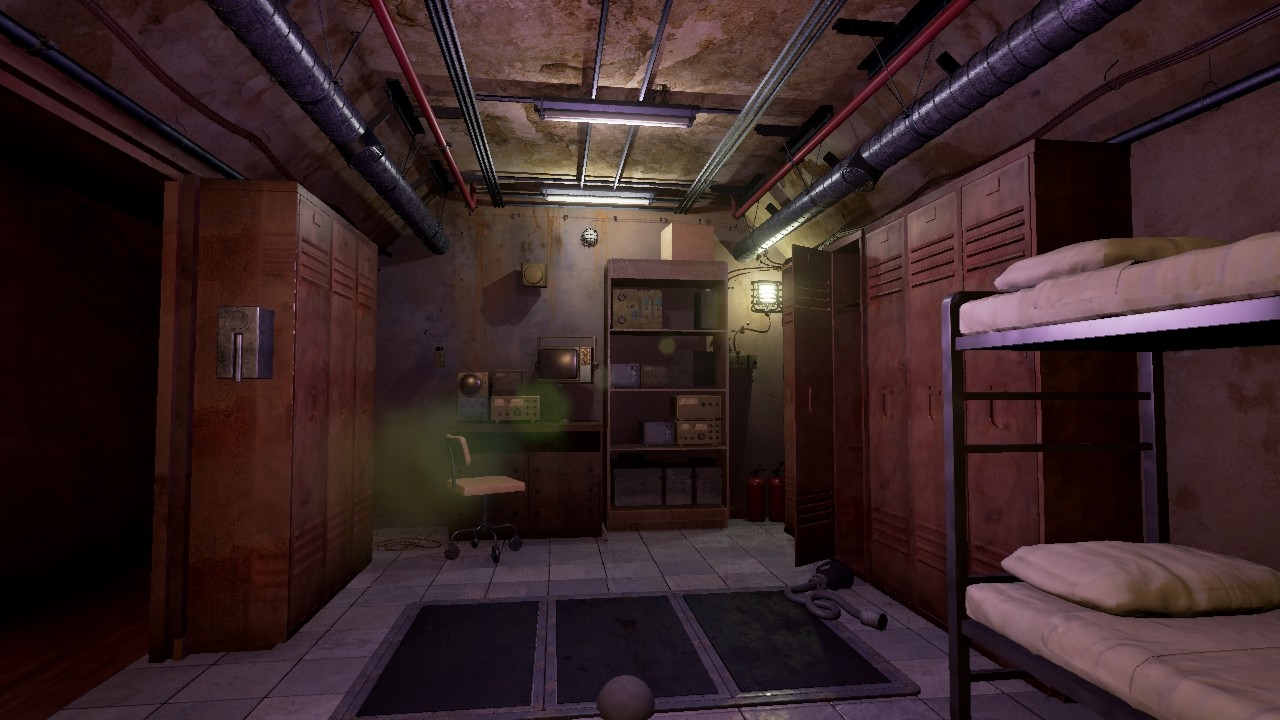 Financial experts from every sector of the economy have begun advising Americans not to panic, at least until their doomsday bunkers are done. Although the American system of finance seems to be on the brink of collapse, there are many wealthy experts seeking to calm that fear while they move their assets underground. Although panic is still thick in the air, John Fardoe of The Big Money Journal has continued to ease fears in his weekly published articles.

“I see the pitchforks on the horizon and I can smell the torches burning, but now is not the time to panic. Three months from now would be a much more appropriate time. By then, the titanium blast doors I ordered will have been fully installed and the minefield around my property will be completely active. It’s easy to jump to conclusions with limited data, but we all just need to relax and continue operating like normal until the programming bug in my automated machine gun turrets are fixed. As we speak, the economy is doing perfectly fine and there won’t be a shortage of resources anytime soon, especially inside of my thousand square foot ration room.”

While the future of the economy looks bleak for many, the experts all agree that now is the time to sit back and relax so they can hunker down in their fortresses and prepare for the worst.

We reached out to one expert who was already inside of their own bunker. Financial analyst Jim Baker spoke to us through an intercom about his thoughts on the economy.

“I couldn’t care less, I’ve got everything I need in here. People want to complain about the economy, they want to eat the rich? I say go ahead, try to eat the rich and just watch as you and your loved ones choke on my high voltage rail gun. You want to destroy my mansion? That’s perfectly fine, I’ve got another one underground and down here I live like the king of the moles. You can’t get in here and suck me dry, this bunker is recession proof more than any savings account could ever be. So go ahead, bang on the concrete walls with all your might, mock me with a guillotine outside my door, you’ll starve to death while I eat caviar and breed an army of falcons to take back the surface world for me.”

Baker’s comments reflect just one side of the discussion taking place now, the vast majority of opinions seem to indicate that everything will be fine until it isn’t. Economic hopefuls are looking forward to the days when their bunkers are completed but in the meantime the richest and most powerful among us seem to be fearless about the future, so long as their ballistic cannon towers are completed on time.