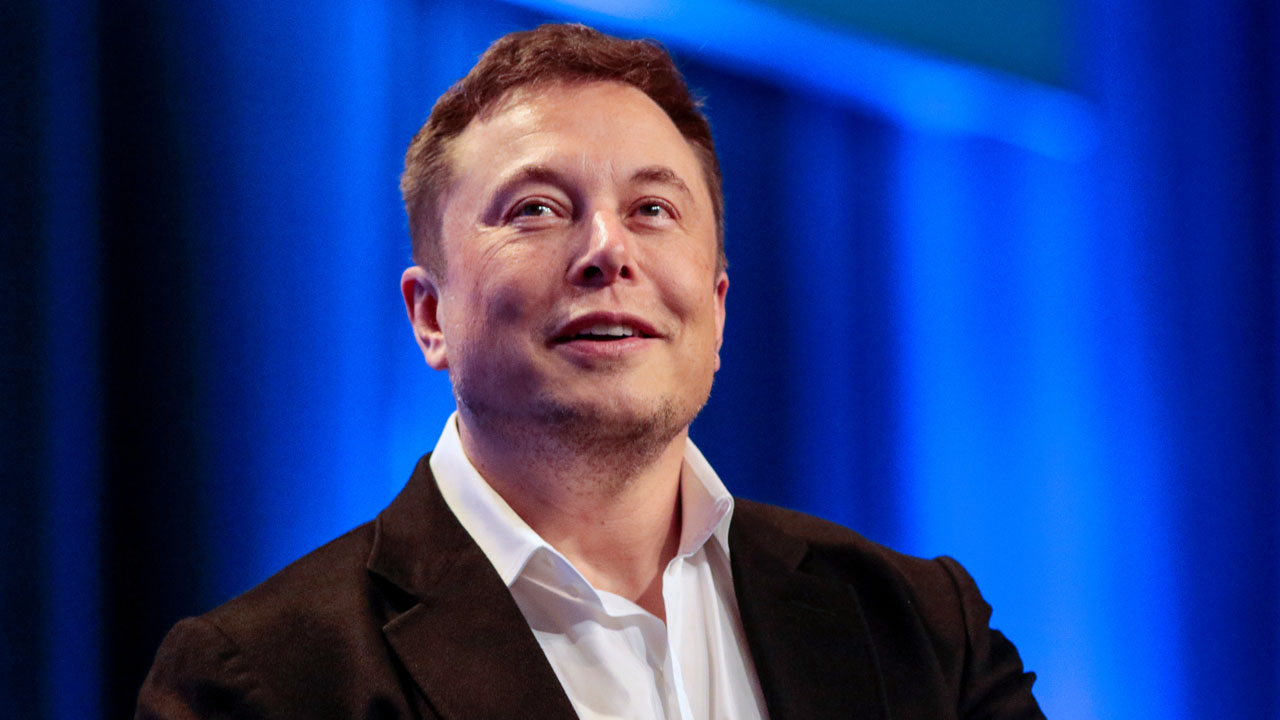 Leaked court documents show that Elon Musk has backed out of a shared custody deal that would have allowed him to see his children more often. The documents were released shortly following news that Musk had fathered a pair of twins with an executive who worked with Nueralink. While many first believed that Musk was eager to have a connection with his multiple children – it seems he chose to back down just as the legal paperwork was about to be finalized. When reached for comment, Musk was happy to explain his reasoning behind backing away from such a deal.

“If you thought managing several companies was difficult, just imagine trying to be a parent to nearly a dozen children. I had to choose between getting to Mars or being the father I never had. Once the options were laid out before me it was pretty clear that as awesome as my children were, they were never going to further my aspirations of installing myself as emperor of Mars. Do I love them? Absolutely. Can they launch themselves through the atmosphere using minimal rocket fuel? No, they can never do that, and I've accepted that sad fact.”

Although it is still unclear just exactly how much of a role Musk plays in the life of his children, additional documents were found which detailed a patent for an automated father robot that was supposed to be programmed to take care of his children. We reached out to Doctor Strazz, the lead designer on the project, who was able to inform us a bit more regarding the aspects of the robot's design.

“Well, when Musk approached our company with the project we really only had experience developing advanced weapons for the military. We explained that even if we could create a robot capable of being a father, it would most likely still view the children as potential military threats. He seemed alright with this so long as it could occasionally teach them chess. When the final product was revealed, it was essentially a robot meant to transport military POW's and we downgraded the hostility factor by a few degrees. It went well for the first few weeks until it tried teaching the children to win chess by beating their opponent to death. Musk approved but the mothers were all deeply against it so the project was ended.”

With two robotic fathers no longer involved in their lives, it's certain that the children are going through some difficult times. While Musk has made no further comments regarding his current children, he has revealed a plan to father the first ten thousand children on Mars in the near future.