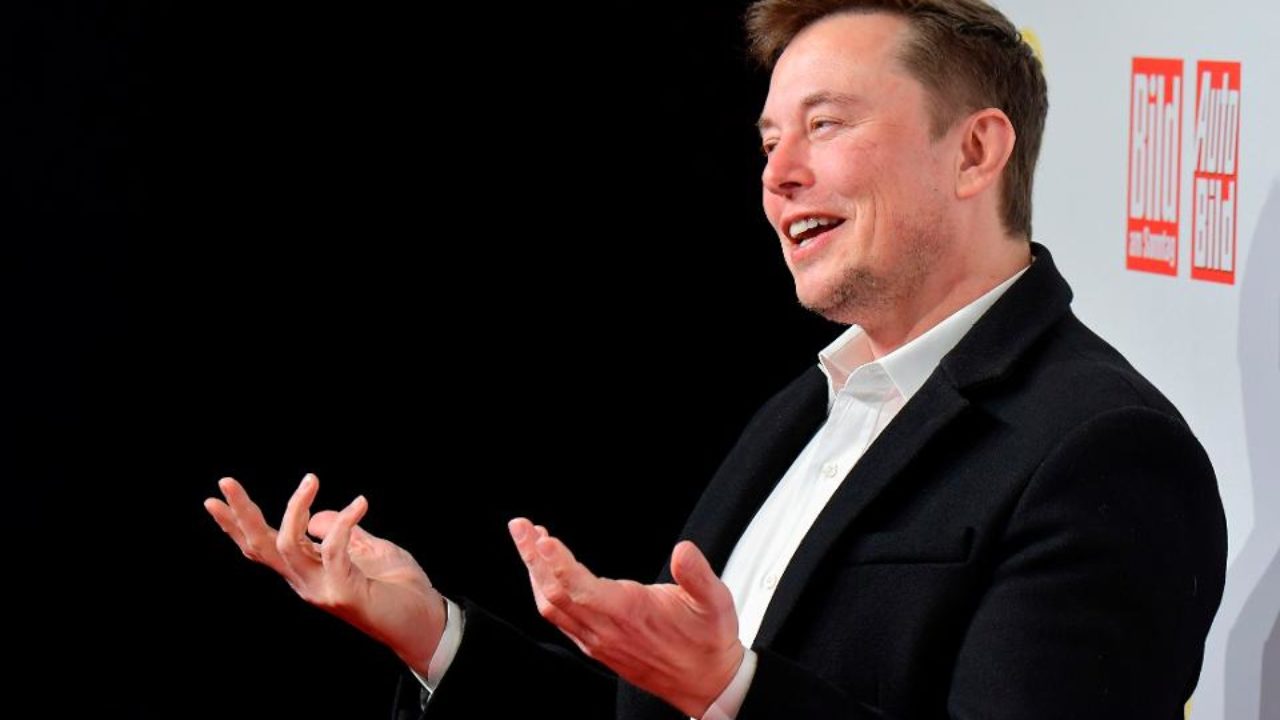 Well, my fellow free-speech defenders, it finally happened. Twitter has proven to be no match for billionaire and defender of the rights of every man who lives 1,000,000,000% above the national poverty line, Elon Musk. After a contentious battle last week, yesterday it was announced that Elon would buy Twitter for a measly $44 billion or so. This news could not have come at a better time; for the past three years, Twitter has been bowing to the woke mob’s every demand. First, it was, “um, can you guys PLEASE stop Trump from triggering us,” then it was, “can you stop people from posting unverified medical information that could have disastrous consequences if allowed to spread online,” and now it’s gotten to the point that the libs want Twitter to “remove groups like Nazis or white supremacist organizations from their platform.” Unbelievable. And here I was thinking I lived in America, not North Korea.

Luckily, as has historically been the case, it took a white South African to liberate us from oppression. Elon taking over Twitter is not only good news for defenders of free speech everywhere, but it also will result in bringing back a general belief in freedom of all kinds. After all, no one knows freedom like a guy who has the humble origin story of being the child of an emerald mine owner in apartheid South Africa, which Elon reminded us all in a statement he released yesterday.

When Elon announced that he would be buying Twitter yesterday, he made a solemn promise to all of his neck-bearded fans: “Now that I have acquired Twitter, I will run it the best way I know how; like a South African Emerald Mine!” Elon’s fans were ecstatic. Finally, he would not only be restoring free speech on the wokest social media platform, but he’d also be running the company WAY more efficiently and with far less government oversight and care for human life! This is what Twitter has needed for a long time, a cool CEO who knows how to prioritize free speech over hurt feelings. That is also why Elon is banning any discussion of his father’s emerald mine business, the working conditions in his Tesla factories, or the use of the words “income tax,” “living wage,” “basic humanity,” and “empathy” from the site. These things stifle free speech and force an inherently woke agenda on the site, something that Elon has vowed to exorcize from Twitter once and for all. Elon’s emerald mine-owning father may have put it best when he said, “you have no right to criticize the guy giving you the chance to look at emeralds for free.” We ALL now get to look at emeralds for free, thanks to Elon Musk!