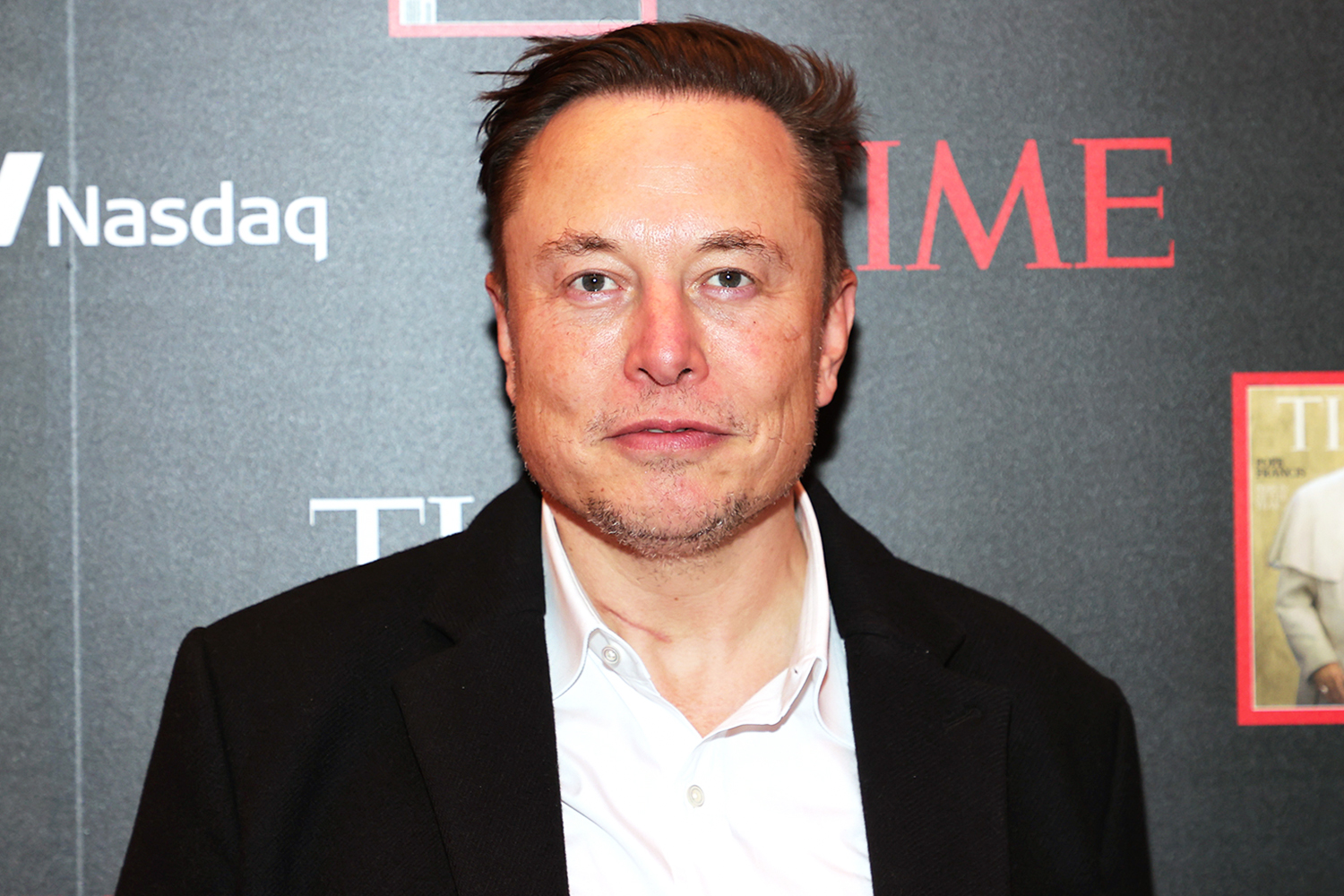 Famed entrepreneur and businessman, Elon Musk, is set to continue his legacy of doing the impossible by becoming the first sex offender on Mars. This announcement comes directly from Musk via a press conference, following accusations of sexual misconduct which were published by Insider. Musk, in an attempt to seemingly get ahead of the story, told reporters he had more ambitious plans for his behavior and how to correct it for the future.

“Listen, people clearly don’t want me to buy Twitter so they’re coming out against me with these false narratives. Nothing that person said is true. I like rockets but I’ve never shown mine to anyone who didn’t want to see it. In fact, to prove that I only have the best of intentions, I’ve decided to become the first sex offender on Mars. Think about it, when we land on Mars, there won’t be a sex offender registry, so I’m going to show someone my penis and we can get the ball rolling. We are going to solve sex crimes the way that I solved Los Angeles traffic.”

Musk continued with his pledge to ensure the safety of women on Mars. He spoke at great length about the things that needed to be done in order for sexual misconduct to be completely stamped out on the red planet.

“Obviously when we get there, I’ll proclaim myself a king; it’s the obvious step for anyone in charge of colonizing a planet. Now, once king status has been initiated I’m going to need a harem, so the men are going in shackles and the women are coming to play with my terraforming robot if you know what I mean. By creating an environment of power imbalance so early on into the colonization of Mars, I think we will get people talking about it more quickly so we can solve all the problems it has caused. You’re welcome.”

Musk ended his press conference by summoning his automated Tesla to pick him up which sadly killed three people as it burst through the wall.