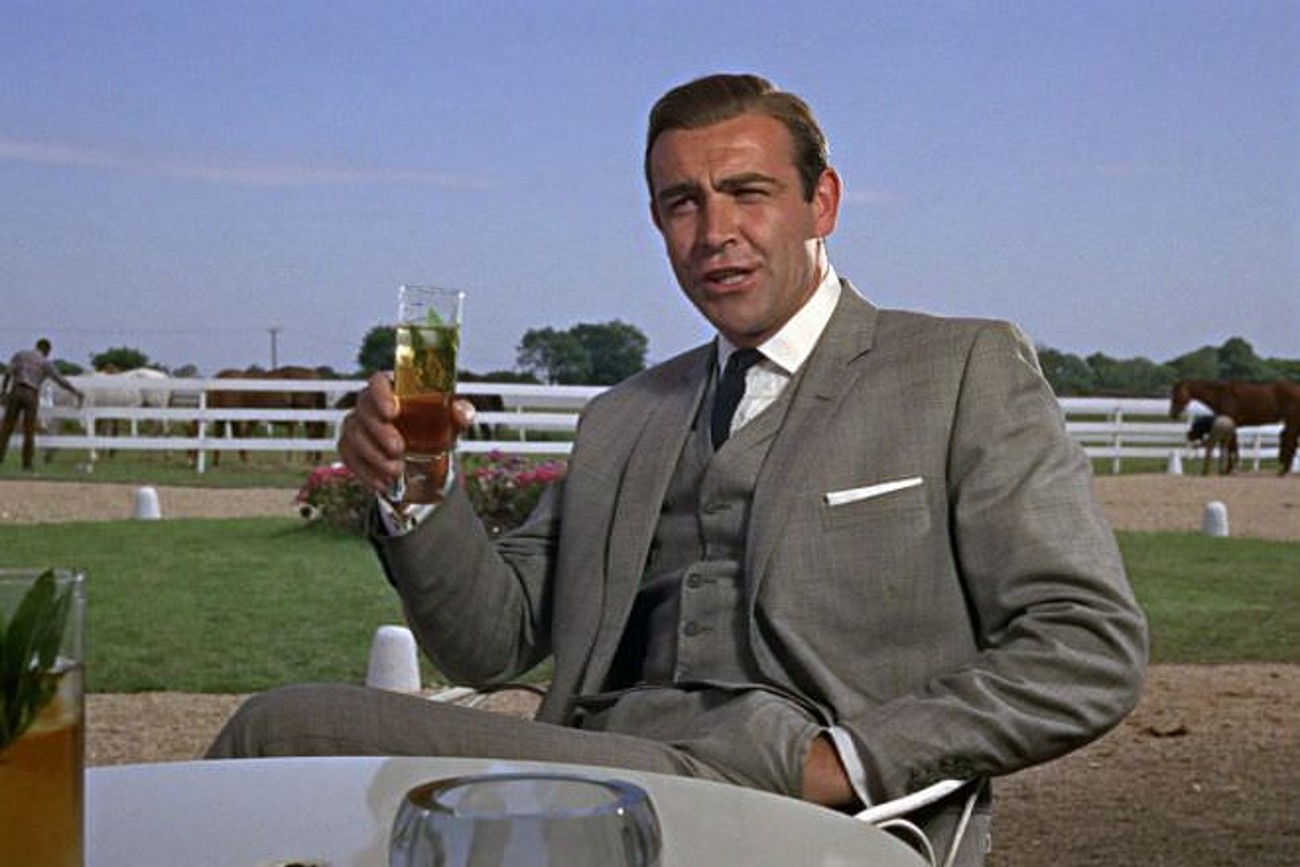 Oh, those jagged toothed ruffians are quite the proud bunch aren’t they? Well, let us see how proud they are when they witness me hopping about on my new stainless steel pogo stick that my mother purchased for me during her travels to France.

Up into the air I go like a majestic condor about to engage with my prey. Look upon me you lower class silly boppers, as you slave away in the canning factory while I sip my morning tea and prance about like a Summer deer. Up and down I go. No worries and no care for a rich and noble lord such as myself! Perhaps if you save your earnings for the rest of your life, you might be able to afford one of the springs which propels my lovely pogo.

Father never taught me how to go about battling another man in the sacred art of fisticuffs; he was far too busy teaching me how to file paperwork for purchasing a Somalian diamond mine. Thankfully my dearest Uncle Bernard was more than equipped to show me how to go about defeating a foe with my thrusting knuckles. With his training engrained deep into my muscle and sinew, it was high time that I went down to the docks and started a quarrel with one of the grizzled sailors there.

A hop and a skip and a lean: those are the methods in my strategy which will surely help me in defeating one of those uneducated whalers. Mayhaps then those awful dandies will finally recognize me as a brash and daring youth.

What a lovely day to head to Jacque Gusto’s fancy little pastry shop and purchase an array of sweets for my hungry little tummy to enjoy. Let them all stop and witness, let them watch as I place a perfectly delicious macaroon onto my tongue so that it might melt within my mouth and create an explosion of pleasure within my meager frame. Enjoy your meal of meat and potatoes, you little scallywags, you will never know the indulgences to which I am accustomed. You will never be able to afford even a single crumb of sweets from Jacque Gusto. In fact, I am certain that he would laugh at you and your attire the second you stepped inside of his storefront.

You should see them and their bumbling ways when women pass them by. These so-called gentlemen who dare to mock and judge me can barely muster up enough of their vocabulary to whisper a simple hello to these beautiful sprites of Spring. Though I have never been known to be a man who has taken advantage of a woman and her good graces, I am quite skilled at painting their cheeks red with my charms.

Nothing stirs about a flame within their hearts quite like a man such as myself smiling at them as they pass me by on the streets. A simple tip of the hat and gaze into their boundless eyes is enough to make them melt into puddles of cinnamon cream. If he had not been shot in the back of the head, I’m sure Abe Lincoln himself would recognize my wit and charm.

A little stuffing of some nose powder and a basic arrangement of aerobic warm-ups is just about all I would need to be ready to take on the ferocious steel beast known as the steamboat. My mother took me to see the first one built in London take to the sea. It was unremarkable then but has since made great technological strides.

Now, it is said that there is nothing faster than a steamboat. what absolute drivel! I am by no means an athlete, but even I would be capable of defeating such a machine as a testament to the sacred human will. I shall hop into a rowboat, unbutton my shirt and call forth the entire town to watch as I whip some sense into those foolhardy engineers who think they can best me. Would a pansy do such a thing? I think not my good sirs!