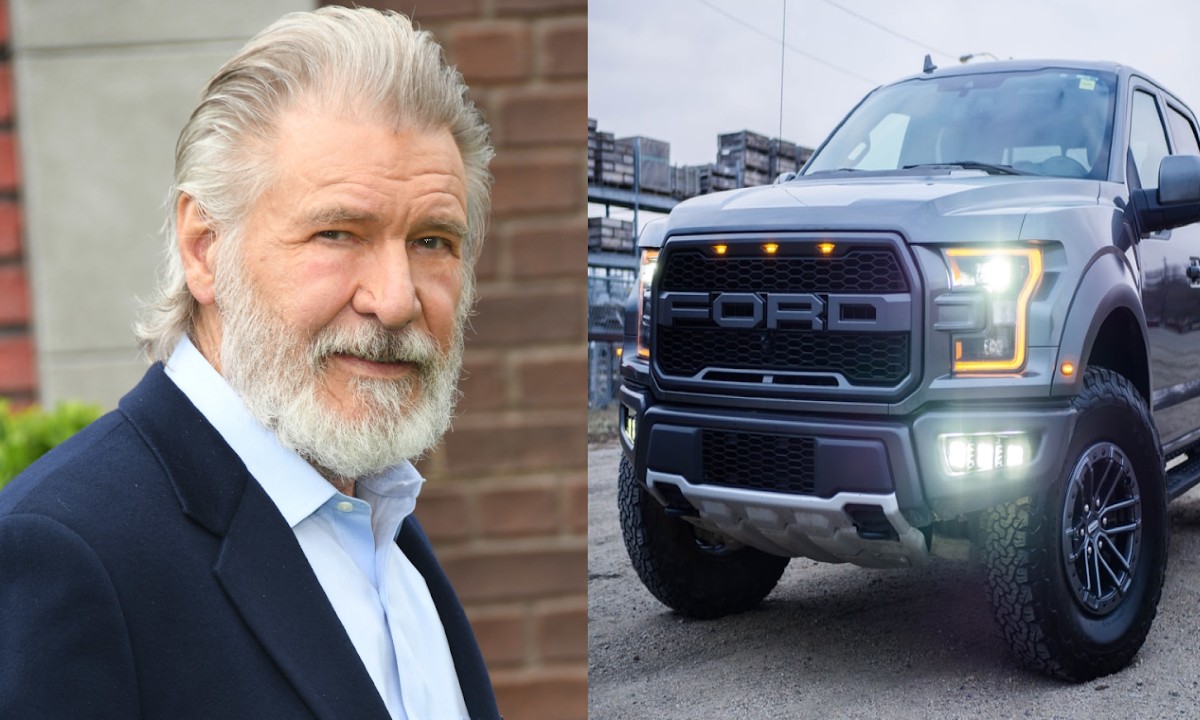 Five Unlikely Team-Ups That Would Shake The World

Imagine combining the malice and bitterness of Adolf Hitler with the youth and innocence of baby Adolf Hitler. Could Hitler grow as a person if he was forced to breastfeed his younger self? Could baby Hitler convince his older self to get back into art school and stop with the whole genocide nonsense? It’s impossible to predict what might come from this team up, but I think it’s safe to say the world would be in for a rude awakening if this pair ever got together!

One is a tiny little creature from the depths of space, the other is an animatronic alien built by Steven Spielberg. These two would probably drive one another crazy if they ever worked together, but you can be damn sure they would get the job done. What job exactly? We’re not sure, and that’s what scares us most. Gary Coleman was known for his successful career as a parking lot security guard while E.T. was known for spending time with children. Together, they could protect parking lots around the world and look damn good doing it.

These two music industry heartthrobs are like water and oil, and while they might not ever work together, there would definitely be some magic in the recording studio if they could look past their differences and find a way. Mick Jagger and The Rolling Stones created some of the most iconic music of a generation and Charles Manson did some other stuff. One is determined like crazy and the other is crazy. Lock these two guys in a room together for a week and by the end of it you would either have a murder case or one of the greatest albums ever made. Hopefully the big wigs in the recording industry are reading this because this idea is hot!

Harrison Ford And A Ford F-150

If you hear the honking of Harrison Ford and his new best friend, it might be time to get out of the way before you get hurt. Two legends teaming up to take on the world and all they need is enough gasoline to quench their eternal thirst. If you wrong these two you can bet that by the end of the week they’ll have tracked you down for some payback. Once you brought these two together there wouldn’t be any way of separating them. That Ford Truck would follow Harrison everywhere and even attend his funeral one day. Ford, on the other hand, would wax that steel hunk and take it out for ice cream on the weekends. What a legendary duo!

If you could find a way to get Stephen’s wheelchair deep into the rain forest then you could witness what might be one of the greatest scientific team ups in all of human history. Jane Goodall would happily welcome Stephen’s knowledge into her close knit family of apes and within a few short weeks those apes would be well versed on advanced particle physics among other subjects. Those apes, wanting to return Stephen’s kindness, would then transplant his brain into the body of their alpha ape. That Stephen ape would then marry Jane Goodall and their hyper-intelligent ape children would take over the world. Nobody is ready for this team up!