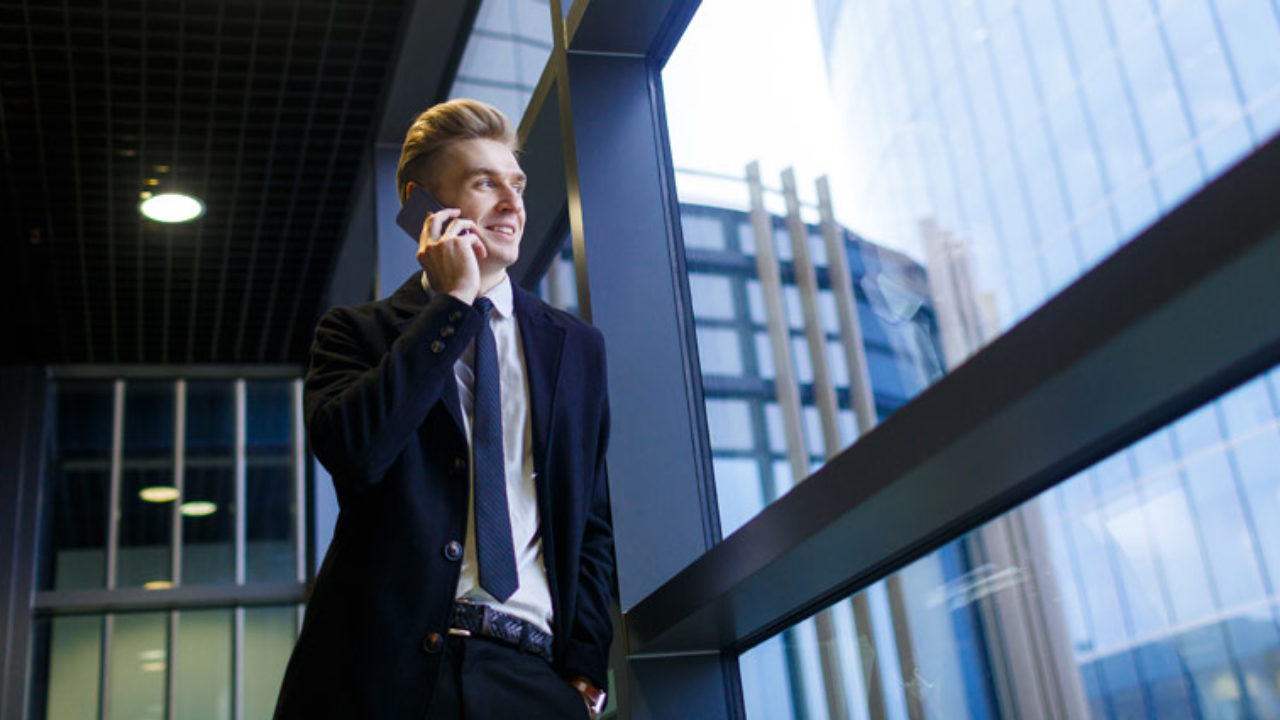 In just one year, I was able to take a failing business and transform it into one that went completely bankrupt. How did I do it? What’s my secret? Well, in the next few paragraphs I’m going to describe my method, and my formula. I’m going to take my strategy and break it into bite-sized chunks so that anyone can replicate it. One thing is certain, it won’t be easy, but if you follow my advice you and your company will be bankrupt in no time.

On my very first day, I was prepared for the worst. The company leaders informed me that morale was low and employees were on the verge of imploding emotionally. They had been working too many hours for too little pay and there was nothing left to salvage. Some woke losers might try to alleviate these problems, but when you’re a wolf among sheep you need to bare your fangs and show those sheep who the boss is. So that was exactly what I did when I first walked into the office. I introduced myself, my position, and how much more money I was making than all of them. When someone tried to interrupt and ask me a question, they got a stapler to the head. When I ran out of staplers, I just gave them my dragon gaze and they quickly backed down. We had over half the staff quit that day, and I knew my fire was burning away the parasites.

Nerds have always gotten in the way of great men since the dawn of time, when there isn’t a nearby staircase to push them down it’s time to kick them in the face with your words. After half the staff quit, one nerd raised some concerns about the workplace and how it might be affected negatively. Needless to say, I listened to the nerd, for about five seconds before I took out a handful of knuckles and punched them in the gut. He left crying like a little baby and that was the last suggestion I got that day.

Step Three: Look The Lion In The Eye

When nerds get punched, they think they can start acting like lions. Little do these nerds understand, but wolves are stronger than lions. That nerd I punched decided to report me to the police, but my dad is the police. After a quick smack on my bottom and a kiss on the lips, daddy said I was free to go. That nerd was so upset, and so were all the other nerds, but I never showed fear. Showing fear is how the nerds gain power, it's how they corrupt the things you made people work so hard to build. With Captain nerd shot down, the others quickly fell in line and were more than happy with the news that they would be doing twice the amount of work than usual to cover our employment losses

On a first day as difficult as that one, you need to make sure you treat your body properly. Modern medicine is an absolute joy; but sometimes you need something more than just proper sleep. Sleep is for the weak, real powerhouses use hardcore drugs and alcohol to keep the machine of their ambitions running. After laying down the law I locked myself in my office and poured myself a big glass of high-quality vodka and got to guzzling. A couple crushed Ambien later and I was riding the train to Good Town. The longer you keep this train ride going the better off your management ability will be.

How long was I high and comatose? It’s hard to say, but the results speak for themselves. When I woke up with piss-soaked pants and blood-stained knuckles, the office was in shambles. Sometimes you have to shake things up to start fresh and that was exactly what I did. There was one employee left who had been chained to their desk, they informed me I had gone on a rampage for three weeks straight where I fired everyone in the office. Low and behold, without any staff to run the place it went to shambles, the final employee presented us with our only solution: filing for bankruptcy. When you give people nothing but problems, they give you the best answers. By the end of the month, we were fully bankrupt but I lived in the empty offices for the remaining year before it was condemned and I had to move into my Ferrari.

And that’s how you achieve your goals. Plain and simple. Feel free to reach out if you're interested in attending my Success Of Failure seminar.