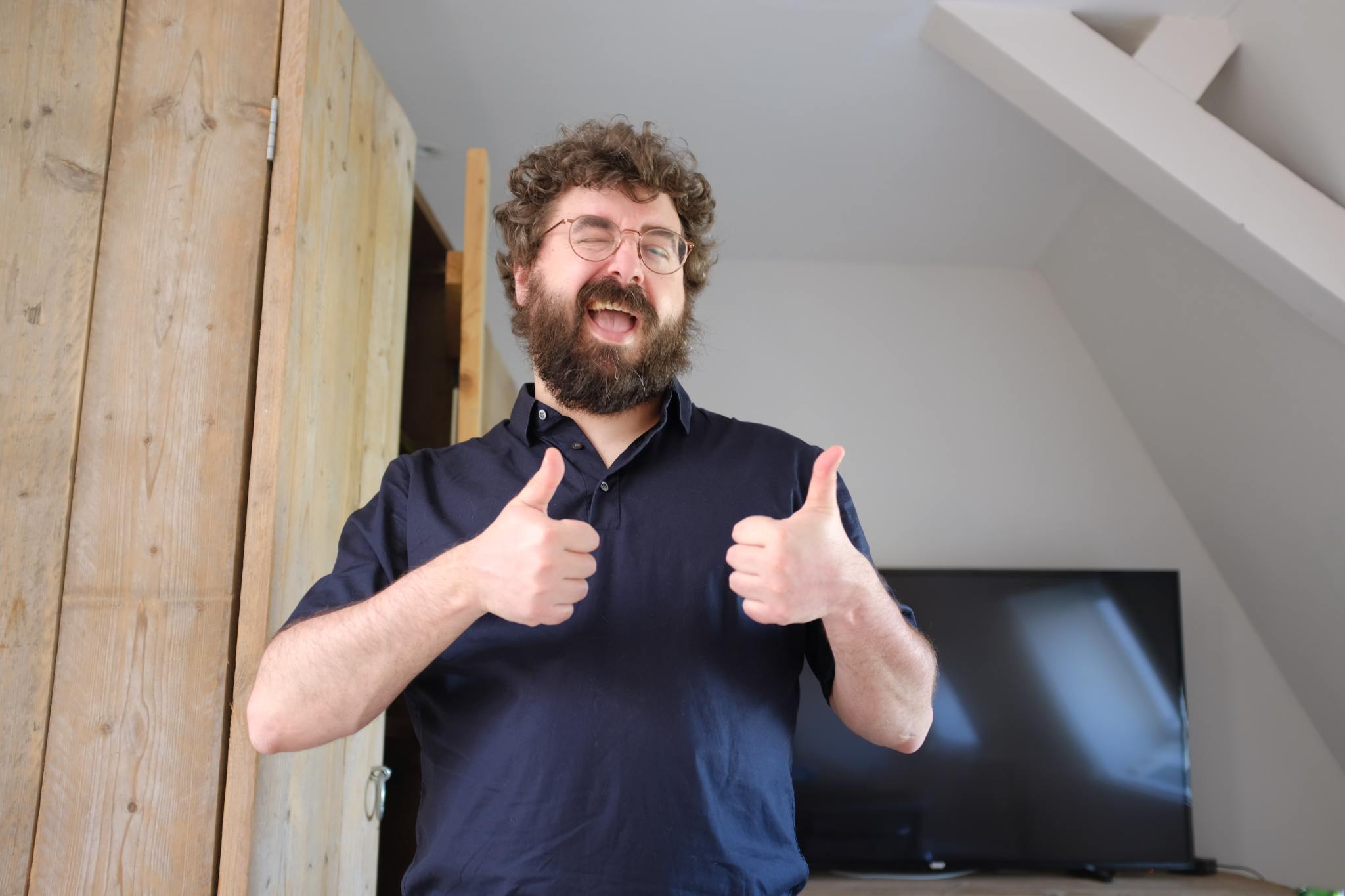 One might not be sure what to do when encountering a beast of the wild. You’ll probably be filled with immense fear and cowardice much like Andy Dick. One must remember to always keep a clear mind and calm heart in situations such as this. In moments as potentially deadly as a bear encounter, it is always the best tactic to live incredibly far away from any bears.

That’s my secret. That’s how I survived countless bear attacks over the years and kept myself alive, despite the odds. One young man in Colorado was hiking along a trail back in 1983 when a grizzly came out from the brush and nearly tore his head off in a single strike from his paw. That young man died, but I survived because I was sitting cozy in my Los Angeles apartment, far away from any fanged threat that might be out there.

I narrowly escaped another time when a family of four went for a picnic in Yosemite National Park and decided it would be fun to throw globs of honey and salmon at one another. Fun it was, for the first fifteen minutes, and then a family of marauding grizzly bears decided they were going to make a picnic of the happy family. Their screams can still be heard in the park to this day, shaking the very bones of those who hear them. I attribute my survival of this incident to the sole fact that I was sleeping in a hotel in Manhattan, where my biggest threat was the occasional rat trying to make me open a restaurant with them.