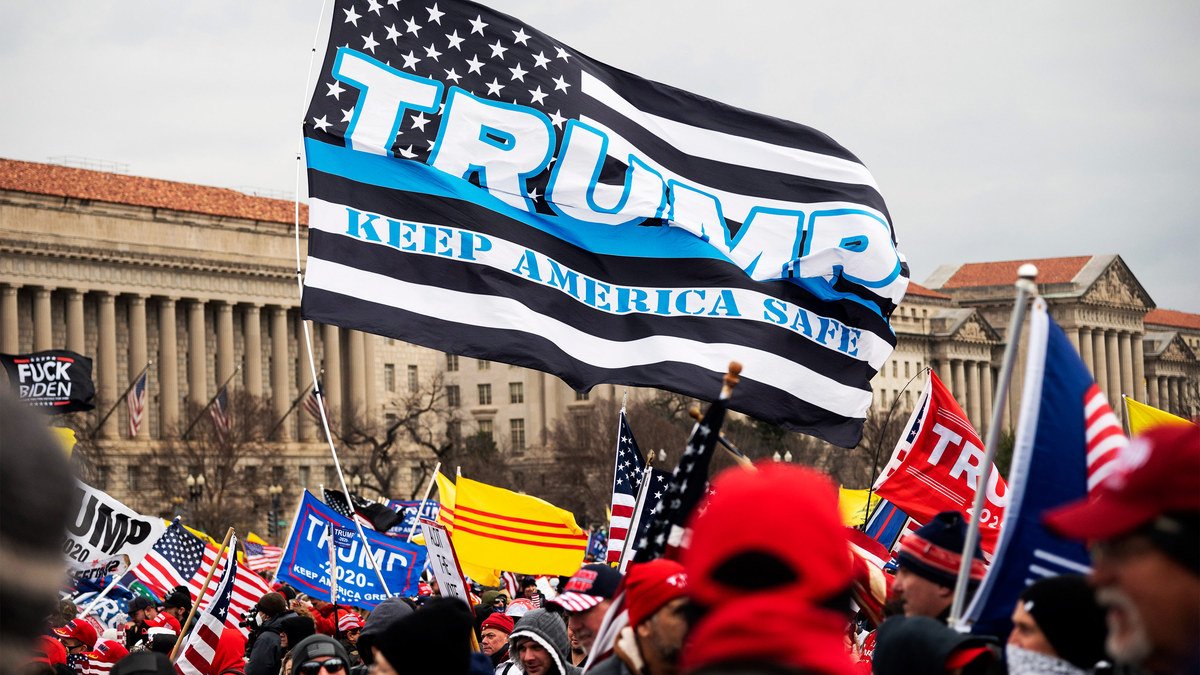 Today the lamestream media was at it again, trying to paint what happened on January 5th (or was it 6th? Honestly it was so not a big deal that I can’t even remember) as some kind of act of “domestic terrorism.” That’s rich coming from the left who don’t even care if their local Target gets looted by social gender warriors! But I digress. Needless to say, Nancy Pee-losi’s partisan show trial commenced today, and she invited some brilliant crisis actors to play Capitol Police officers. These actors regaled the committee with frightening tales of being chased, beaten, threatened, and all around terrorized by brave patriots who were only there to kill Mike Pence, not them. It’s just so ridiculous we keep having to relitigate the most straightforward thing that was so not a big deal as I have to keep saying, but the demo-craps just can’t stop inviting Capitol Police officers to testify before congress in an effort to figure out what really happened that day. Typical partisan hackery. Did anyone hold hearings to find out what happened in BENGHAZI?? If you don’t google it, they sure as hell didn’t!

That being said, I am a loyal Q-loving patriot who backs the blue ALL THE WAY. I just hate it when police officers decide to become all “woke” and start making us REAL Americans look bad. In my opinion, you aren’t a REAL police officer if you don’t think Derek Chauvin was framed. But I know a lot of other MAGA Patriots out there who are currently conflicted about how to still unwaveringly support the police no matter what they do, but also denounce the Capitol Police because they’re making us look crazy or something. But as Q always says, FEAR NOT LOYAL PATRIOTS, for I have the answer: