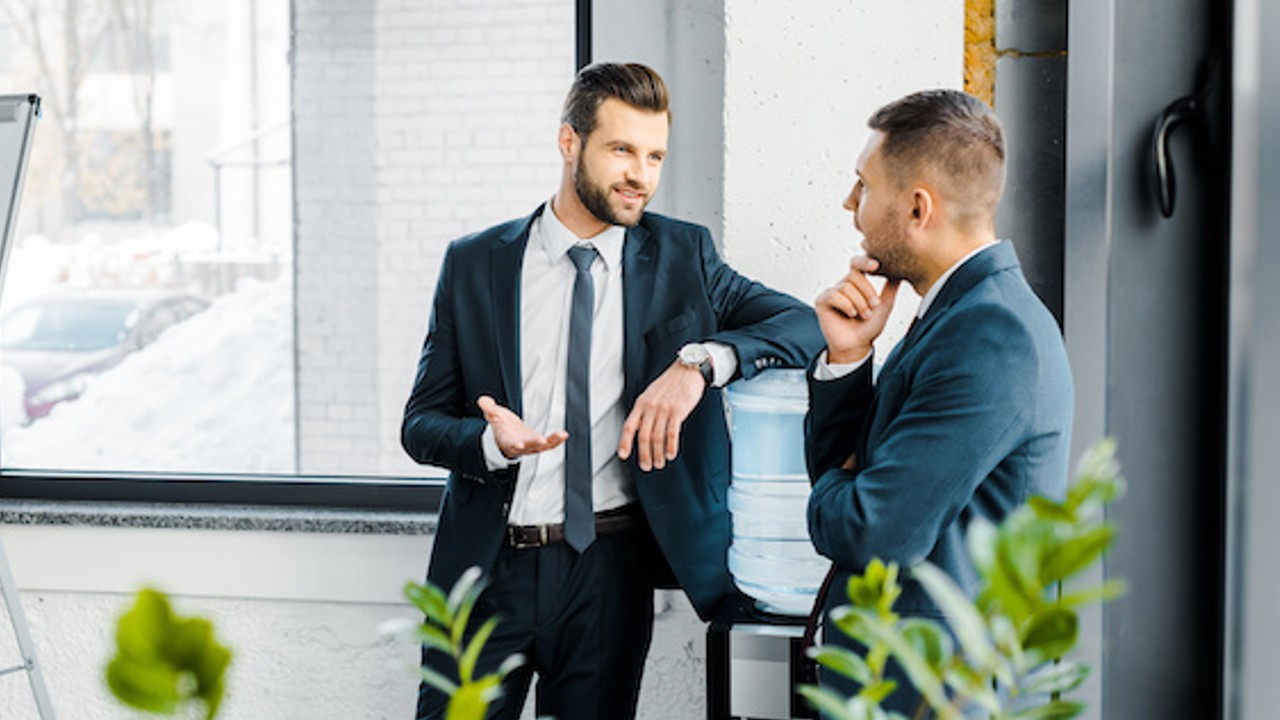 Sex is a healthy and enjoyable adult experience that should be celebrated and talked about freely. This is especially true for those of us who have been lucky enough to have it more than once. But what can the rest of us do to try and fit in?

With these informative tips, you can make your way through the next sex talk you get pulled into and nobody will suspect how low your “body count” actually is.

Have at least one ‘crazy’ sex story in your back pocket

When the topic of sex comes up, people are quick to try and make a contest out of it. Instead of bringing up those three minutes of missionary that you enjoyed one time in college, devise an alternate story that features some fantastical element to make it impressive.

Perhaps the partner you had sex with had a Kid Rock tattoo or they wanted you to call them Doctor Mommy Milkers. Another angle, maybe the sex took place in a strange environment such as a condo or the International Space Station. Whatever your story is, make it so wild and raunchy that nobody questions you and your sex knowledge.

Determine what your favorite sex position is

No, I’m not talking about your political beliefs regarding sex. I mean the actual physical position you like to be in when you have sex. If you have had sex only once, you might only know one or two positions. People who have sex frequently will know of multiple positions and typically have a favorite followed by a reason why that is their favorite.

The position that I lean towards talking about is doggie style. It’s popular amongst most folks, so people will generally know what it is and agree. But it’s also exotic enough for you to seem like you know what you’re doing.

Have at least one bad sex story

Despite what everyone seems to believe, bad sex does exist and you should have at least one story about it. I like to talk about one night when I was too drunk to become erect so I drove myself home and cried.

This highlights the believable character flaw that I occasionally have erectile dysfunction when I drink too much. All of this will help you garner sympathy from others while they open up and reveal their own bad sexual experiences.

Remember that genitals do not have a variety of flavors

Early on in my quest to appear cool and knowledgeable about sex, I made the assumption that every pair of genitals had a different flavor to them. I went on and on about how my one girlfriend tasted like cinnamon while another tasted like apples. These are not flavors of genitalia. In fact no pair of genitalia should taste like apples or cinnamon.

I’m sure you want to impress the people you talk to, but don’t make my mistake. If you’re not sure about something, don’t make assumptions. Thankfully my group thought I was making a joke and laughed it off but it was certainly a close call.

When you can’t think of specifics, just smile and nod

You might be worried about what to say when you’re talking about sex, but all you really need to master is the ability of the implication. People have very powerful imaginations and with the use of some physical gestures and expressions, you can really make them do the work for you.

Here is one example of a way you can use implication.

“Well anyway, this girl, she bent down between my legs and then she…” At this point you would look everyone in the eyes while nodding your head with a sly smile on your face. Add a few hints of laughter and end the silence by saying “You know what I mean, right?”. Most people will agree that they do know what you mean and you can continue with this technique in your pocket for moments such as these.

Well, that’s about everything you need to know. Having sex multiple times is something we should all strive for, but for those of us who have accepted the fact that sex was a one-time affair to be forgotten, this guide will help you to assimilate with those who expect you to wet your funky weasel multiple times in a single life.