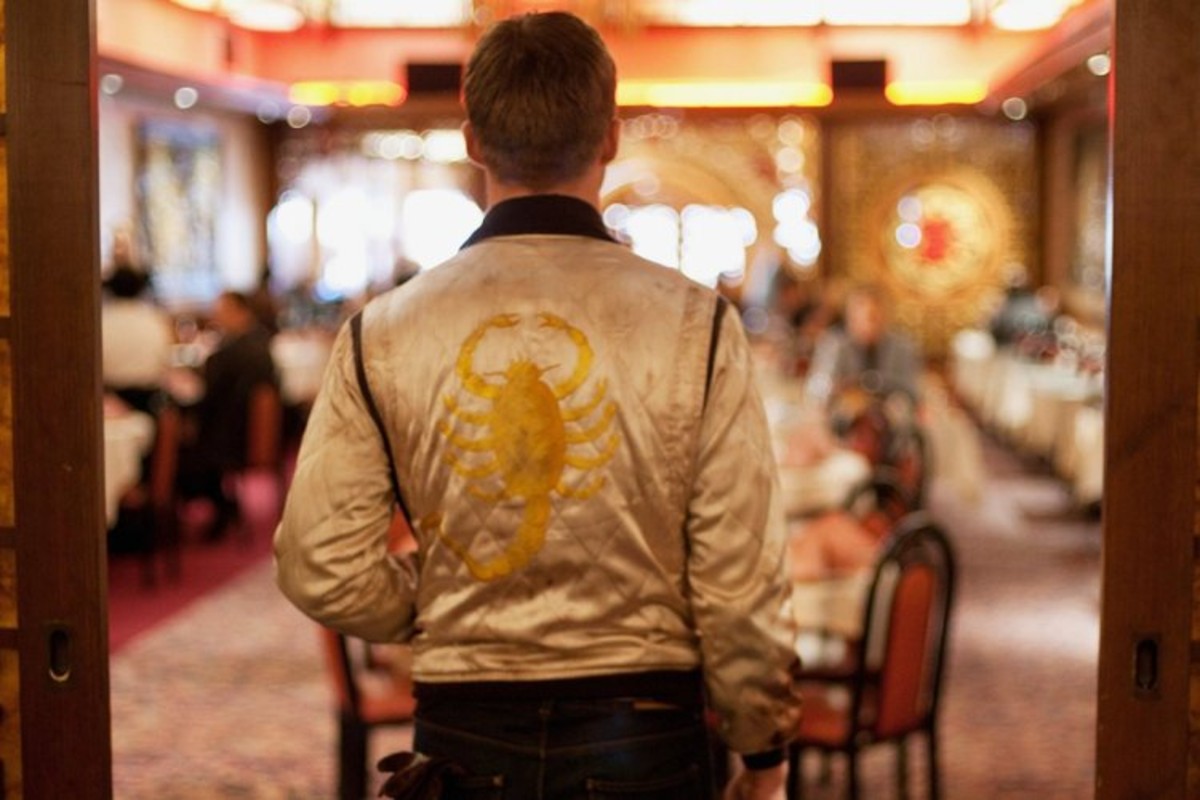 How To Decide Which Movie Character To Base Your Personality On

So, you’re finally growing up, and aren’t sure what type of person you want to be as you step into adulthood.  Well, the truth is that growing, as a person, is a hard and complicated process that never really stops. You’ll always be struggling to find out who you really are, and your perspective on who you want to be will change just as frequently as everything else in your life.

But just because it can be a complicated process doesn’t mean it has to be. You can easily bypass personal growth by finding a movie character you admire, and basing your entire personality around them. That will give you ample time and energy to spend the rest of your life focusing on creating the world’s largest toothpaste empire or whatever your goals and aspirations might be.

But how do you go about selecting which movie character to use? Well, that question can be a little difficult, but I’ll give some insight into my own choices and then maybe that will help you pick yours.

The first character I chose to base my personality around was Boba Fett from Star Wars. I always hated talking about my emotions and past traumas so I adopted the stoic and silent nature that Boba Fett always had. I’m incredibly lonely but nobody asks me about my feelings anymore which is nice.

Boba Fett wasn’t enough though and I eventually decided to add just a splash of James Bond. Now, I despise Martinis and never wish to meet any queen under any circumstances, but the trick is to find just a few aspects to emulate. And emulate I did! Not any of the charm or intelligence, mainly just the part of him that tries to have sex with everything that moves.

Once that was out of the way, I knew I was still missing something. I combed through countless movies before I came to the sudden realization that I could adopt aspects of people in real life too.

Never let the world of fiction be your only limitation. After watching a few Tony Robbins seminars I knew that I needed to add a guru mentality to my life while also drowning out the negative emotions of myself and others with toxic positivity. Although you might feel like a failure with a personality equivalent of oatmeal, never forget that you can always change yourself into some crude reimagining of a person with only a few key traits that make you stand out from the rest of the world and their “personalities”.

Starting today, I want you to find the movie characters you adore and attach your psyche to them so hard that you become them. I know you can do it!