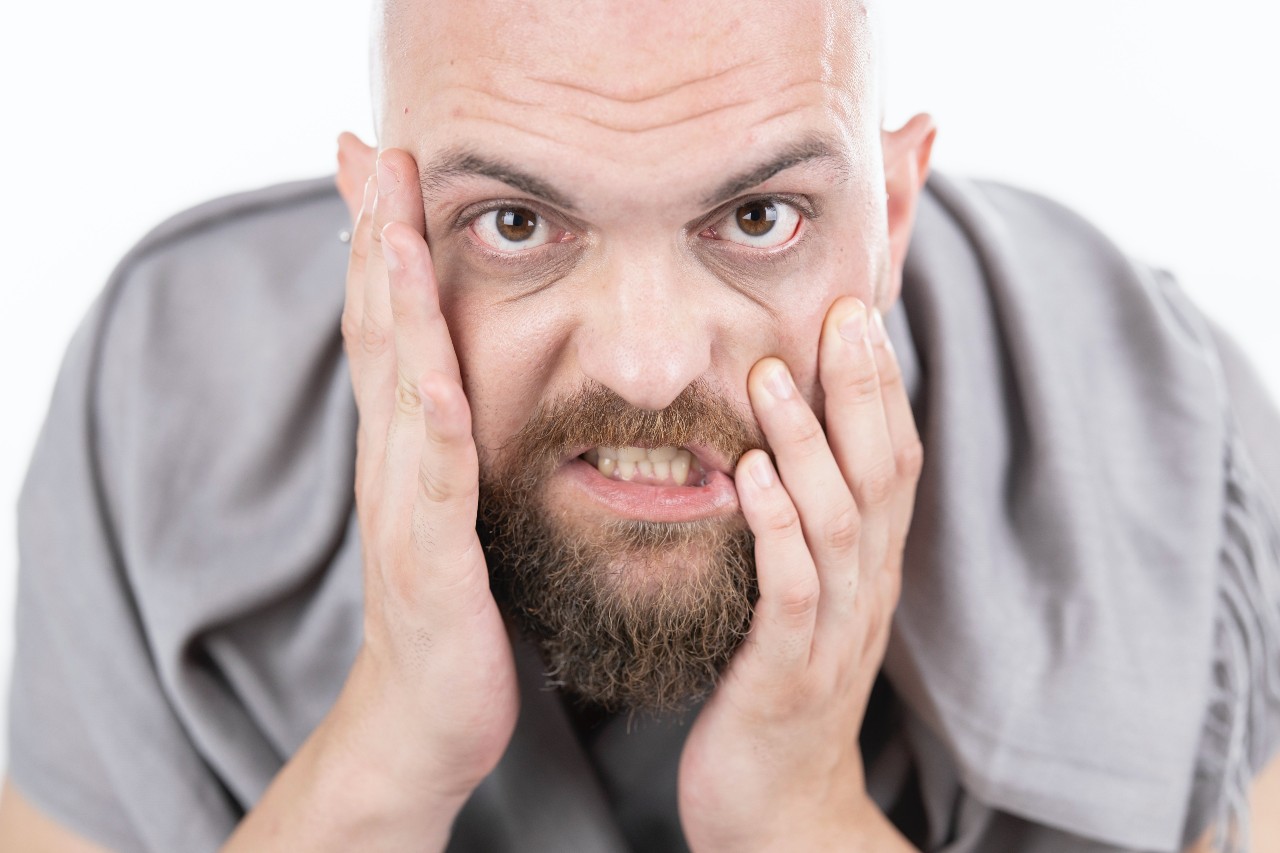 How to Stay in the Closet This Pride Month: A Man’s Guide to Repression

So what can you do to make sure you maintain the appearance of a straight man during the one month a year you feel more tortured inside than usual? Well, Manfacts is here to help by offering you these helpful tips to make sure that when you fuck your wife, you stop imagining she’s Regis Philbin.

There’s no better way to remind yourself that being gay is wrong than by going to your local church this month and listening to your pastor’s fiery sermon about why Will and Grace is actually a Trojan horse-type ploy by the gay communists to sneak homoerotica into our homes. By the time he’s finished and his face is redder than a gerrymandered congressional district, you’ll be so ashamed of your gay thoughts that you’ll just curl up into a ball and cry in the shower. But hey, if your wife catches you she won’t know you’ve been crying.

Watch Some Movies About Men Who Fuck

This may seem obvious but watching movies about manly men who get their fuck on with women who exist in the movie purely as eye candy is a great way to pump those gay thoughts right out of your tight little brain. Any 1980s action movie will work for this, although if you choose to watch Top Gun, ONLY watch the scenes where Tom Cruise harasses Kelly McGillis. DEFINITELY DO NOT watch the volleyball scene or any locker room exchange between Iceman and Maverick, especially when Iceman does that super hot thing where he and Maverick get right up to one another’s faces, and Iceman bites the air that Maverick breathes, just begging him to bend over and let Iceman take him from behind. Ahem, yeah don’t watch that part…

This may seem hard, but when you think about it it’s fairly straightforward. Just cut it out. Stop it. When you find yourself being gay, just take a breath, and then think about that scene in Top Gun where Tom Cruise makes emotionless love to Kelly McGillis and how awesome straight sex is.

If none of these steps work, then maybe you aren’t a REAL man. Maybe you should move to some gay communist city like Nashville or Phoenix and let us REAL American men enjoy Duck Dynasty in peace.