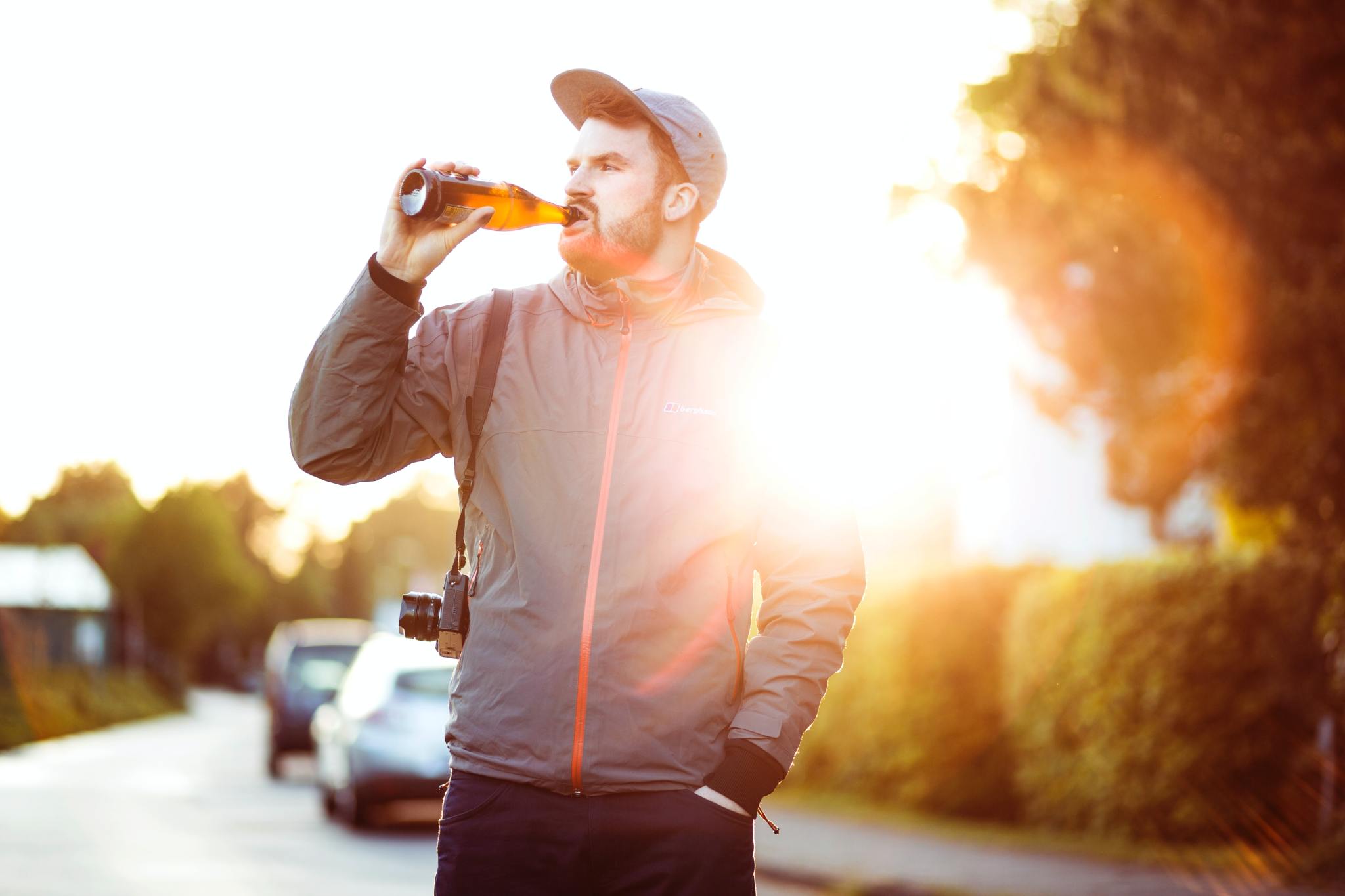 You’re at Thanksgiving dinner with your family and you’re on your 3rd Sam Adams beer in an hour. You’ve already talked to your nephew about how his hair is too long, degraded your daughter’s career choice, and told a long anecdote about a boat. Right when you’ve hit that sweet spot of tipsy enough to feel your teeth, but not full enough to fall asleep watching the game, you know it’s time to pull out the big guns.

See, every year it’s American Tradition to bring up completely divisive subjects during thanksgiving, and let the conversation escalate to a shouting match. But the key to getting away with this is being drunk. After all, your emotionally suppressed family will look the other way and dismiss your cruel comments as the result of too much drinking (even though everyone sees how you talk to waitresses).

So, if you want to wreck Thanksgiving and further alienate your young nieces and nephews that you only see once a year, this article will give you some handy tips.

Step 1: Tease it Out and Try the Bailey’s

Oooh boy, she’s got the Bailey’s! Every year your mother makes her famous bailey’s recipe from scratch. Even though you haven’t been really pacing yourself and dinner isn’t for another few hours, it’s absolutely reasonable to grab an Irish Cream concoction and casually mention how libs don’t want people to defend themselves.

Sure, your daughter’s boyfriend was talking about the show, Succession, and for a moment everyone’s going to look at you and wonder how the fuck you got from point A to point B, but worry not. They’re going to take the bait, and your next hour is going to be a lot of fun.

Step 2: Strawman, Get More People Involved and Crack a Cold One

Oh, shit dude, you’re out of Bailey’s! Time to grab another beer. Like the old saying goes, Bailey’s before beer. Shit man, now ya gotta get a beer!

At this point, it’s kind of clear where the conversation is going, but you need to zig a little before you can zag, if you catch my drift. No one has said the words, “Kyle Rittenhouse,” yet, so now’s your chance to get the conversation real heated. As other family members pour out from the kitchen and into the living room, two women can slave for the next 3 hours preparing food for like 40 people, while you start throwing everything at the wall.

Niece cites a study from Harvard around gun trigger discipline? Talk about college safe spaces. Stepson mentions that safe spaces are overblown by the media? Talk about Tucker Carlson’s take on Critical Race Theory. The important thing isn’t that you win any of these conversations, just that you keep them talking.

That stands for Rittenhouse, to be clear. Do NOT say the other word with a hard R. That didn’t go well last time.

Anyway, before you go into it, you need to get seriously inebriated. This is the part of the day where you drop the pretense of going back and forth between the fridge and just grab the whole 12 pack. Carry that shit and park it right by your favorite chair, so you can pound them back or throw them at the TV when the Asian puppet shows up at the Macy Day parade.

People will still be arguing while this occurs. Once the conversation looks like it might dip in energy, that’s when you say, “Rittenhouse.” Make sure to say it clearly. Ideally, the 3 drinks you’ve had within the last hour aren’t going to hit you fully, so your words shouldn’t be slurring.

Things are going to nosedive from here. You don’t have to fully engage, or even listen to what your family is saying. Just kick back, work through the 12 pack, and anytime there’s a lull in the conversation, loudly say something you heard Tucker say.

You’ve gotta piss like a racehorse because there’s around a gallon of ethanol in your body right now. Therefore, it’s time to indulge in the greatest gift God gave man: the gift to piss outside. Grab a football so everyone thinks you’re going to do that thing dads do when they kind of toss the football to themselves while wistfully looking outside during fall.

Let your pants drop and let it rip. Generally, any tree will do, just so long as you’re not near the window. That didn’t go well last time.

“Well, another Thanksgiving has come and gone,” you say. Everyone gives you a confused look. You mutter something and begin to cut the turkey. Perhaps someone else should be doing that. You rip off a drumstick and hand it to Josh, the youngest of the family. Your son quickly grabs the knife from your hand and your wife hands you a glass of water and suggests you drink some of it.

Let the conversation take its course for the next half hour and stuff as much food into your mouth as possible. Really make a big show of it. Unbuckle your belt, pat your stomach, and make the “food coma” joke 6 times throughout the meal. Then, when the pie is being served and everyone goes around the table and says what they’re thankful for, go for the throat.

“I’m thankful for Kyle Rittenhouse and honestly, I’d take a fucking bullet for him.”

As the family starts yelling, make your way back to the living room. The game’s about to start!!! Not that you’ll be awake for it. Ahh, Thanksgiving. What a beautiful time to be with loved ones.