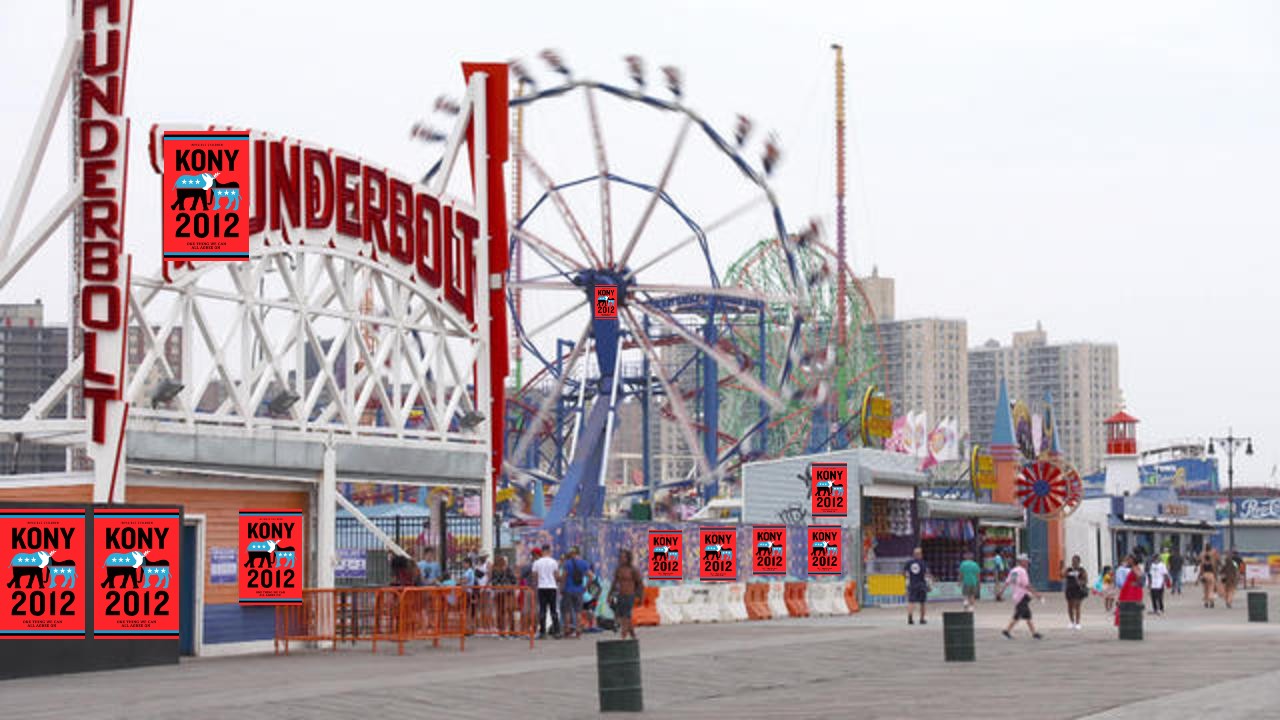 Hypocrisy? NYC Took Down a Statue of Jefferson But Won’t Rename Kony Island?

Fellow patriots, as we all know, liberals are complete hypocrites who believe in nothing. All they want to do is topple our gods and replace them with their own blue-haired, tumblr-using "gods". It’s absolutely disgraceful, and recently in Pedophile City, also known as New York City, they took down a statue of one of our nation’s most eloquent slave-owners: Thomas Jefferson.

According to our new woke overlords, the statue was “offensive", stating that “we can acknowledge Jefferson played a huge part in founding our nation without glorifying him with a statue.” But we all can see through this charade because liberals don’t ACTUALLY care about dealing with problematic things from our past. If they did, why hasn’t New York renamed Kony Island?

Joseph Kony was one of the most despicable human beings according to that YouTube video made by that guy who later jerked off in public and made up a lot of the stuff in the video. Yet, the miscreant hordes that live in New York don’t seem to care that their summer playground is named after a guy who apparently has a sizeable child army (unless that was made up too).

I mean the level of hypocrisy is unmatched, it really boggles my mind that liberals can CANCEL someone like Thomas Jefferson just because he owned 600 human beings and definitely raped and fathered children with one of them, and at the same time they can ride roller coasters and eat phallic-shaped meats on an island named after 2012’s most memorable viral video villain, after Mitt Romney of course.

If New York’s new mayor is going to be as woke as the last one, I’m sure he isn’t going to do anything to address the city’s problem with liberal hypocrisy. And actually, I just did a quick google search and found out that it’s spelled “CONEY island,” so it looks like they tried to change the spelling to confuse us, but we know the truth; they don’t care about Kony 2012!!!