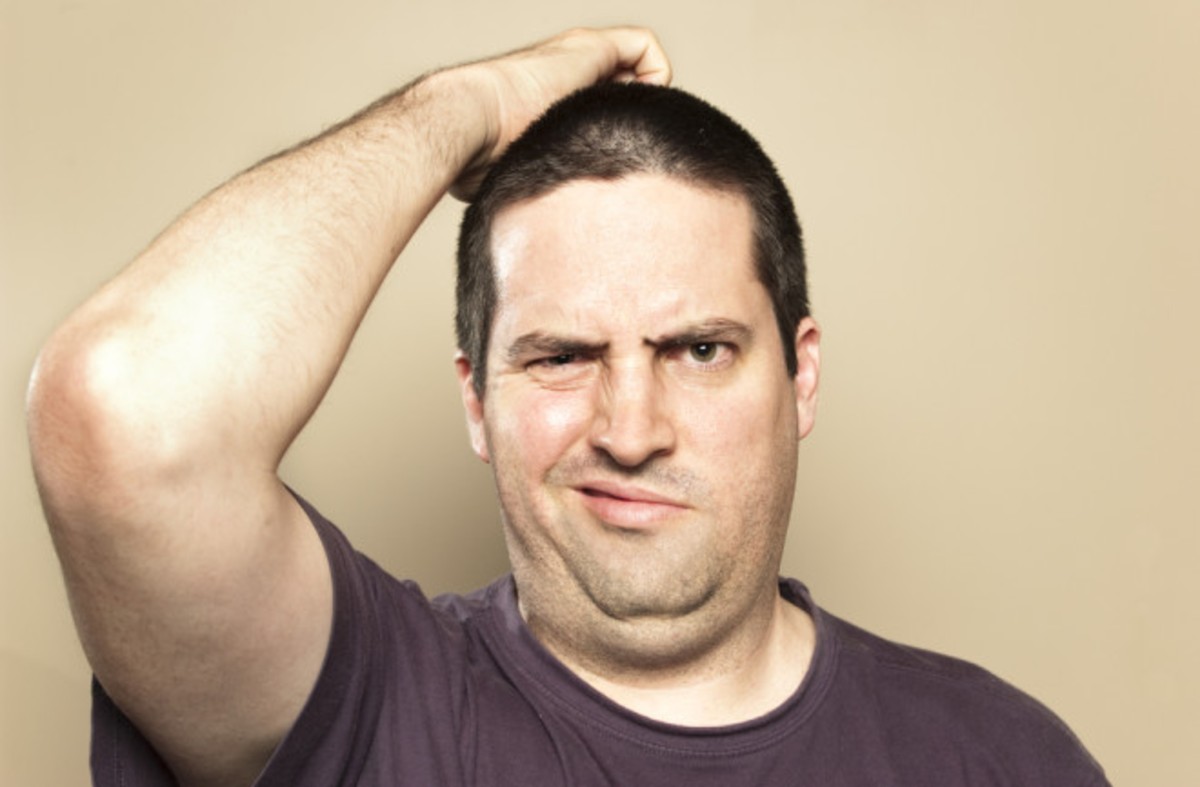 Unfortunately, that was a hoax, so I blew up my car for nothing. Also, wait, shit, I think I was supposed to be protesting Reddit because they banned the Donald Trump subreddit a while back. They also banned the Chapo Trap House podcast though, so I need to support that.

I think…I need to kill myself? Some lib dropped a suicide hotline tweet that was very performative and because I’m anti-muppets being censored but also anti-muppets because I hate public television, but also it doesn’t matter because it’s owned by Disney now but also I hate Disney because of the woke virtue signaling but also want to support Gina Carano but also think women can’t be funny but also think comedy is dying because of the lack of diverse opinions but also hate hearing other people’s opinions but also hate myself and can’t bear the FUCK I wish I didn’t blow up my car I really needed that today to go to the grocery but also I’m protesting the grocery store because someone I hate shops there.

Look, I’ve lost the plot here. I’m just gonna go get drunk so I can forget about this. Wait…which beer brand is the one that’s pro-Trump?